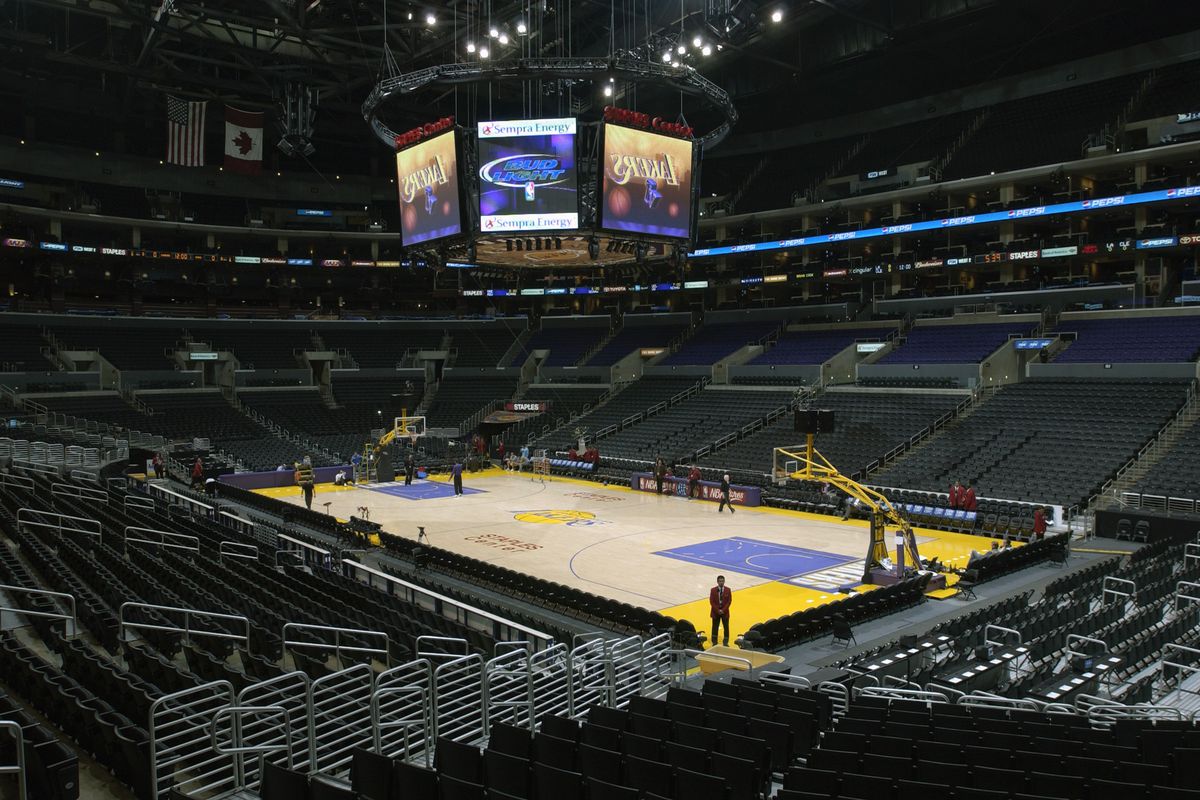 So, it’s day 136 with no NBA. Well, not exactly, but you know it feels like it! Normally, during the NBA offseason, I go through a similar kind of withdrawal. Of course, during a normal offseason I have a full season to look back on. Now, all we have is… I’m not even sure what we have. Nobody is.

What’s the Future of This NBA Season?

My best guess, at this point, is that we will see the NBA Playoffs and some watered down version of the regular season. Of course, I’ve been wrong before. Each day we go without professional basketball, however, makes the likelihood of any basketball in the 2019-20 season less likely.

Life With the NBA on Hold

It’s so bad that I have now watched the entire 1984 NBA Finals matchup between the Lakers and Celtics. This is the Finals the Celtics won, so you can see I’m digging deep into the archives. Most surprising in that Game 7 was how good the Showtime Lakers played defense when they needed to. They forced the Larry Bird Celtics into at least three 24-second violations in the deciding game!

Of course, it wasn’t enough; the Celtics prevailed.

Anyways, like many of you, I have been watching basketball during this off time. But, now it’s gotten kind of bad.

Basketball games are special to me and I miss the game. Watching games where I know the outcome is still fun because I catch things I missed, but, at the end of the day, I know the outcome, which makes watching these older games less satisfying. We watch sports for many different reasons, no doubt. The top among them, for me anyways, is the great unknown.

It’s that thrill of the unknown that keeps us glued to March Madness, as we wait to see who the Cinderella team will be this year. It’s that possibility that everything is going to go right for your team this season that brings optimism and big crowds to most every MLB opening home game.

The power of “if” is a big reason we watch sports.

Do not underestimate the power of IF.

Which is why watching anything that already happened is nice, but ultimately unrewarding. There’s no if. I needed an if fix and I was determined to find it. It was that pursuit that led me to… Flyball.

Now, do me a favor and guess at what Flyball is. No Google, no Bing and no asking—just guesses. What do you envision based on just the name? My guess would be something with elevation. Water Polo is often described as soccer in a pool. Maybe Flyball is basketball but in airplanes.

But no, Flyball does not include airplanes. Maybe you guessed that it involves a perfect combination of tennis and trampolines? Or netball and trapeze? Maybe golf where each player wears stilts. There’s no real flying in that last one, but it’s a great image!

You may be surprised to discover that Flyball is none of the above. In fact, the primary athletes in Flyball are dogs.

Wikipedia defines it this way, “Flyball is a dog sport in which teams of dogs race against each other from a start/finish line, over a line of hurdles, to a box that releases a tennis ball to be caught when the dog presses the spring-loaded pad, then back to their handlers while carrying the ball.”

Flyball Offers the “If” Factor

It may not sound riveting, but Flyball offers the one thing we can’t get right now, the power of if. Unless you are a Flyball fan, you have no idea if the Four Paws Flyers would run the speedy whippet as the anchor in the relays. You would have no clue if the underdog (pardon the pun) Extremely Salty team from Edinburgh would have enough to claim the 2016 title.

We don’t know, and that’s why I watched.

As riveting as the 1984 NBA Finals were, it was nothing compared to the drama of the 2019 Flyball Championships. Honestly, trust me on this and take about 15 minutes to watch last year’s championships now. Do it now!

Believe me when I say it has drama, it has records, it has 7,000 fans in attendance, it has announcers that are excited about what they’re watching. Of course, it also has one of the biggest things we are missing at the moment. The power of “if.” The allure of the unknown.

It has come to this, NBA fans.

This article comes from our partner LA Peach Basket, where you can find fan-inspired articles covering the LA Lakers and Clippers. CLICK HERE to read more!