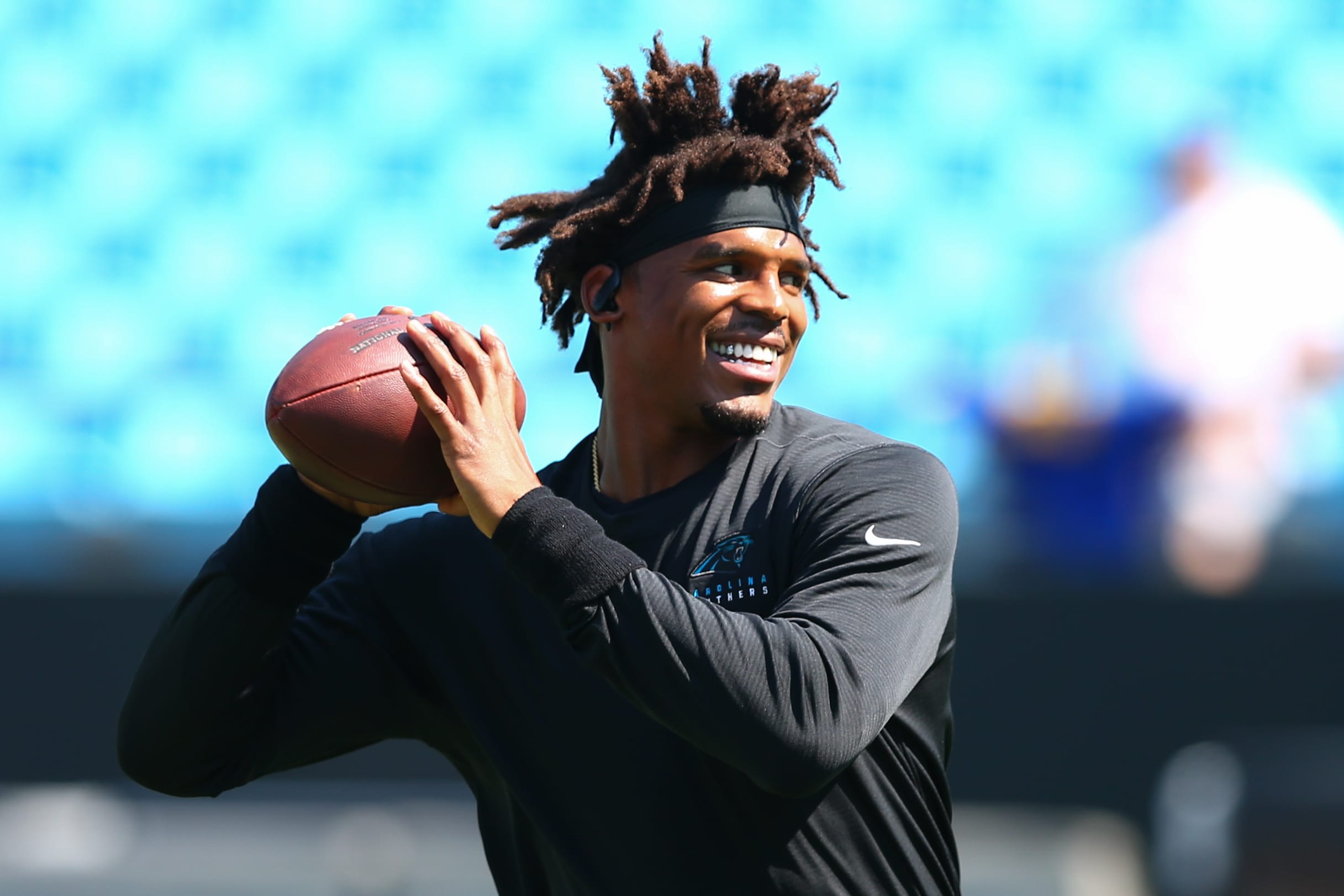 It is often astonishing what some teams are able to get when another gives up on a player for a replacement that some consider has talents that are “less than.” This happens every single season, and this year we could see it happening with Cam Newton.

The Carolina Panthers’ new regime recently released the former MVP, following the signings of Teddy Bridgewater and XFL star P.J. Walker. Newton becomes a free agent for the first time in his career, but is an NFL team going to come knocking?

Some Trades Make You Question

Our most recent examples of teams being given gems from others came from some recent NFL trades.

The Cardinals, on the other hand, traded for one of the best receivers we have seen in a decade, in DeAndre Hopkins, and only had to give up a 2020 second-round pick, 2021 fourth-round pick and a running back that has not matched his totals from 2016 in the last three seasons combined.

You don’t have to be anything close to an expert to know that Hopkins is better than Diggs, so how in the world do NFL GMs allow this to happen?

Just a couple days ago the Bears gave up a fourth-round draft pick in order to bring in Nick Foles. Signing the former Super Bowl MVP was welcome news for most Bears fans, but the joy was stipend by the news of Newton’s release.

While Foles has plenty of impressive feats on his track record, including partial ownership of the NFL’s single game passing record, a 27 TD – 2 INT season and the aforementioned Super Bowl MVP, it would be silly to argue that he possesses anywhere near the physical talent or ceiling of a healthy Cam Newton.

To think that Newton could not generate a pick of any kind is sort of stunning. Even when taking his injury-prone nature into consideration, you are still looking at a 30-year-old QB who averages 3,558 yards through the air, 601 yards on the ground and 30 total touchdowns per season. In addition, despite his reputation, Cam had only missed six games over the course of an eight-year career, before last season.

Those are awesome numbers! Can you imagine the differences those averages would have made for the Bears last season compared to Trubisky’s 3,138 passing yards, 193 rush yards and 19 total touchdowns? In my mind, Cam would have been a perfect fit in the Bears system because he is a bigger, faster, stronger, more accurate, more experienced, and yes, more durable version of Trubisky, who has missed seven games through his first three seasons. Matt Nagy would have had the ability to run his offense at its highest efficiency level.

Regardless of how perfect the fit would have been, Super Cam to the Bears is a ship that has sailed. I just can’t imagine he will be available for very long.

Five years may be an eternity in the football universe, but we can’t seriously be discussing the possibility of the former NFL MVP being out of the league when teams like the Patriots are gearing up for a season with the likes of Brian Hoyer under center.

Next Destination for Cam Newton

The idea of Cam going to the CFL is laughable to me. What may be interesting, though, would be a run at the XFL. A couple of the XFL’s most elite teams have an open QB spot, after the signing of Walker to the Panthers and Jordan Ta’amu to the Chiefs.

We already know the XFL can offer young QBs a second chance at a path to the NFL. Could the same opportunities be there for veterans? Would Cam consider starting for the Houston Roughnecks in lieu of a backup role elsewhere in the NFL? It would be quite interesting to see.

Ultimately, I think people will remember how talented this guy is, and he will get paid. His body will likely be in the best shape it has been since the 15-1 season, and he will be hungry to prove how much is left in the tank.

Would it be awesome to see Cam shredding defenses and setting records in other leagues? Obviously, the answer is yes. Will it happen? Let’s just say “no” would be so heavily favored that it wouldn’t even be available on the money line.