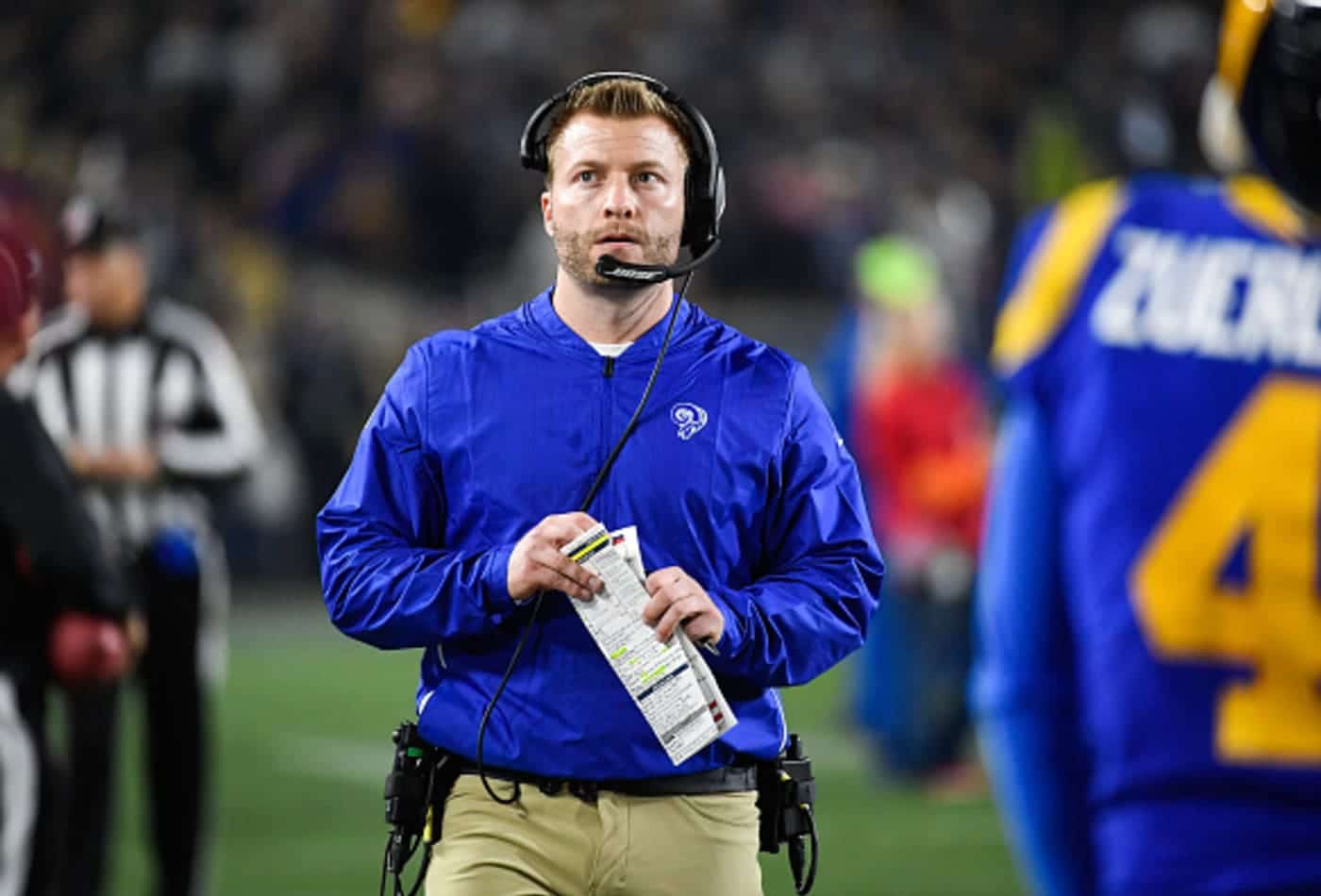 On Monday afternoon, the Los Angeles Rams said there would be a big announcement across their social media. The announcement turned out to be a revealing of their new look and logo.

The logo change marks the Rams’ first since moving back to the city of Los Angeles.

The year 2020 marks a season of change for the Rams, as they move into SoFi Stadium. Along with the new year and new venue, the franchise decided a new look was also in order.

The organization says the new look is “part of an effort to deliver an unprecedented experience for Rams fans, on Sundays and all year round.” The colors are supposed to give a vibrant look to their history. Focus was put on the horn around LA, meaning that the Rams are forever tied to the city of Los Angeles. This logo is supposed to evoke a sense of upward and forward movement.

A second logo of the Rams head is pays homage to the franchise’s history. It takes inspiration from the very first logo. The same horn can be seen on both logos.

So, what do you think? Do you like the new look, or is this just another thing the Rams organization overpaid for?