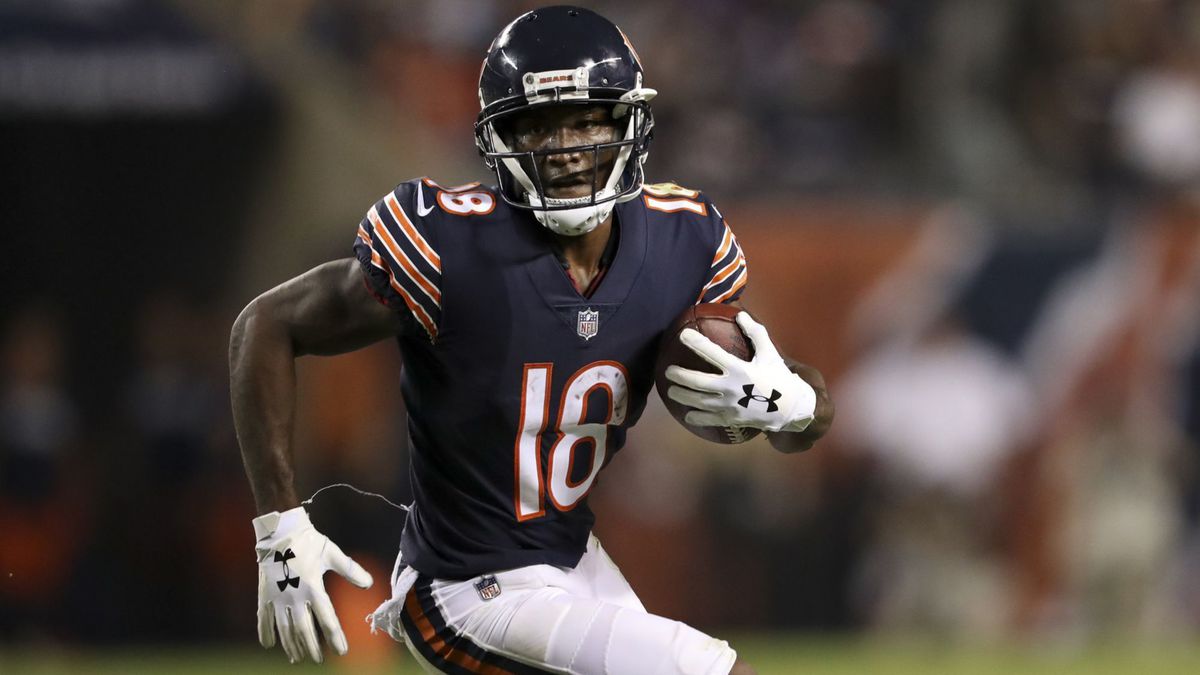 We are a couple weeks into NFL Free Agency and a month away from the NFL Draft. It has been an active beginning to the 2020 NFL year, with many big names switching places. However, there are still plenty of talented free agent wide receivers available.

There are many teams that still have a need at pass catcher, so the likelihood of these players finding a new home is high. These are the three best free agent wide receivers still up for grabs.

Taylor Gabriel’s stats struggled this season due to a couple things. First, he missed nearly half of the season. Second, when he was healthy, he was seeing passes from Mitch Trubisky.

While the 5-foot-8 Gabriel is not a dominant presence on the field, the quick receiver can be a fantastic complementary receiver and deep threat, if paired in the right system, like he was in with the Atlanta Falcons.

Another player that has struggled as a result of the team he has been on is Rashard Higgins, during his first four seasons with the Cleveland Browns. Injuries limited his 2019 season, but he was able to finish with 572 yards and a 14.7-yard average.

At just 25 years old, Higgins is the type of free agent wide receiver that could flourish in a new system.

Demaryius Thomas was quietly productive during his 11 games with the New York Jets. He proved he can contribute as a rotational piece in a receiving corps. While he’s not likely to see much more than a veteran’s minimum contract from a contender, he very well could be the best value of any free agent wide receiver on this list.

It would make sense for a team like the New Orleans Saints or Green Bay Packers to try and lure Thomas to their neck of the woods.