How Will Last Year’s Top-5 Quarterbacks Perform in 2018? 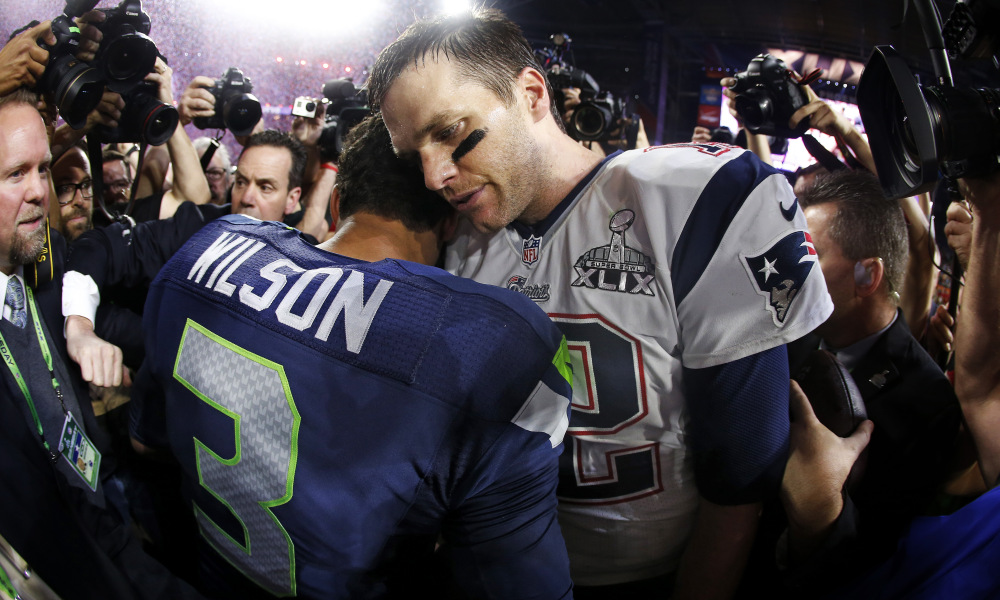 Russell Wilson is an incredible quarterback, but he is on a terrible team. The Seahawks are in clear tank and rebuild mode, so Wilson has nothing around him. Wilson had nothing around him last year as well, but still performed very well. I do not see how he can possibly repeat this, his offensive line cannot block anyone, his running back core is bad, and his receivers are nothing special. Wilson is great, so I do not think he will fall off a cliff, but I do not see how he can be the best quarterback in fantasy for a second straight year.

Newton is an interesting player–it feels like he and the Panthers are great or mediocre and it varies by the year. Carolina went 12-4 in 2013, 5-8-1 the next year and 15-1 in Newton’s MVP season in 2015. Last year, the Panthers made the playoffs, but it was his second-worst season in terms of completion percentage. He also has knee damage and may not be ready for week one, and knee injuries for a mobile quarterback do not end well. Newton and the Panthers are a wild card, so I would be conservative with him while you are drafting. Do not reach for him, he is too inconsistent and the knee is a question mark.

Brady is the greatest of all time, and his age 40 season was one of his best. He won the MVP and threw for 500 yards in the super bowl. However, he is turning 41 and his wide receiver core is not very good. Haters have been predicting Brady’s downfall every year, and they have been wrong every year. He won the MVP at age 40, so no reason to believe that he will be bad this year.

For the first month of the season, Julian Edelman will be suspended. Brady did well without him last year, but he had Brandin Cooks and Danny Amendola last year. Chris Hogan is good, but not number one receiver good. Rob Gronkowski is the best fantasy tight end when healthy, but he has had health issues. Then again, Tom Brady got to the AFC Championship in 2013 with Austin Collie as his number two target. Brady is the most conservative pick, because you know you are getting an elite player, consistent player

Smith fit perfectly in Andy Reid’s system: he is mobile and a game manager. He did well with the read options and check-downs to Kelce. However, he will be asked to do more in Washington. Smith has proved that he can take on a bigger role in San Francisco, but that was six years ago. Smith will not have great targets in Washington, and I think the Redskins are in for another mediocre season. Also, Smith has only played 16 games three times in his career, so injuries are always a factor. I would not reach for Smith in a draft, because I need to seem him play at an elite level in a new system. In general, I do not draft players who are rookies or on a new team, it is too risky.

Wentz had a mediocre rookie season, but exploded in his sophomore year. He was an MVP candidate before blowing out his ACL in Los Angeles, causing him to play in only 13 games. He had a 60.2 cmp% and threw for 253.5 yards per game, a big reason why the Eagles got the one seed. However, his ACL tear is a huge red flag. I think he is extremely talented and he should pick up where he left off, but it is not a guarantee. If he is not ready for the opener, it diminishes his value. If you are going to draft him early, make sure you have a solid backup just in case he misses a lot of time or is not the same right away.