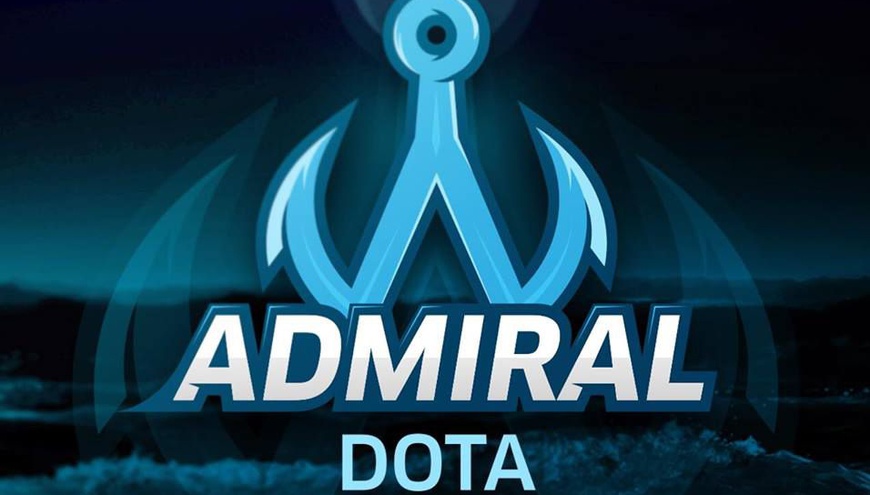 DeMoN posted his video berating the living condition he must suffer in. He repeatedly said, “What am I doing here?” and “Get me out of here” in the video. His statement makes Team Admiral’s boot camp seem pretty bad. Team Admiral firmly denied this by stating that the boot camp was a three-story house with three bedrooms and one maid’s quarter. DeMoN has the luxury of having one room for himself while the staff/management had one room and the other four players shared one room also. Aside from room privileges, DeMoN also had access to two household help (a cook and a helper who cleans the house) that were provided for the comfort of all the players.

While going out, DeMoN would ask for data plan from the team manager. Even though the manager knows it wasn’t part of the team’s function, the manager still obliged to his request. DeMoN also didn’t pay for meals, even when the team members were eating out. The expenses were usually carried by his teammates. Whenever he got food delivered, others usually shouldered the bill for him. The management already wrote in the group chat that they should be considerate and pay for their own expenses. However, DeMoN didn’t seem it was about him because his name wasn’t called. It also stated that the management was lenient because they allowed the player to have a house parties if the management were out.

First of all, the person whom DeMoN classified as “team manager” is actually the owner and sponsor of the team, and not “just” the manager. The management was surprised that DeMoN felt threatened, because Martin, the “manager,” didn’t resort to actual violent physical behavior and actually went home immediately after the water was requested. The team manager also banned Martin from going to the boot camp after the incident. This decision was made to ensure the issue didn’t escalate any further. The incident in the end would be the last time Martin and DeMoN ever saw each other in person and Martin has apologized for the incident. For context, the incident happened in the first week of March and was resolved in the same week.

To clarify even further, DeMoN actually received two lengthy messages. The first one was from Martin, the owner; and the second was from the team manager. The team manager’s message was to inform DeMoN that what he did was wrong, while the other was mild mannered and it is unknown why DeMoN didn’t mention it in his video. The manager even told DeMoN that he can ask favors from him because it was his job but not from other.

While all of the above was mentioned in DeMoN’s video, there were more things that Team Admiral exposed regarding DeMoN. DeMoN apparently had his own scheduled vacation that he couldn’t miss no matter what. One was during mid March and the other in June. When the team found out about it, they reached a conclusion to replace DeMoN with an all-filipino line up. DeMoN also asked a person who is just a support of the management of Team Admiral to get his laundry for him without politeness. Furthermore, he accused one of the maids that works there for stealing his watches. The mentioned watch was found in his own jeans. The helper was almost removed from service because the management didn’t want their players feeling unsafe.

The management also stated that DeMoN brought girls into his room. The first few instances it happened, the management just reprimanded him because it was against the house rules. However, he still kept doing it even until his last night in the boot camp. Regardless of how others felt about DeMoN, the management continued to treat DeMoN with respect and consideration in belief that he wasn’t used to their culture.

Team Admiral finally revealed that DeMoN never signed a contract with them and pocketed a talk with Echo International to join them and bringing Gabbi with him. This was unethical according to Team Admiral’s management. The management felt threatened with their captain not having a contract signed and talking with Echo International. Furthermore, he tried to take one of his teammates with him. It needs to be known that DeMoN had a history with this kind of method (leaving and taking a teammate with him).

Team Admiral ended the statement feeling disappointed to DeMoN while humbly saing that they aren’t perfect. They also admit responsibility for their own shortcoming. They firmly denied that they mishandled or threatened their own players. DeMoN still hasn’t made any further statement.

Dance Dance Revolution Could be the Next Big Esport