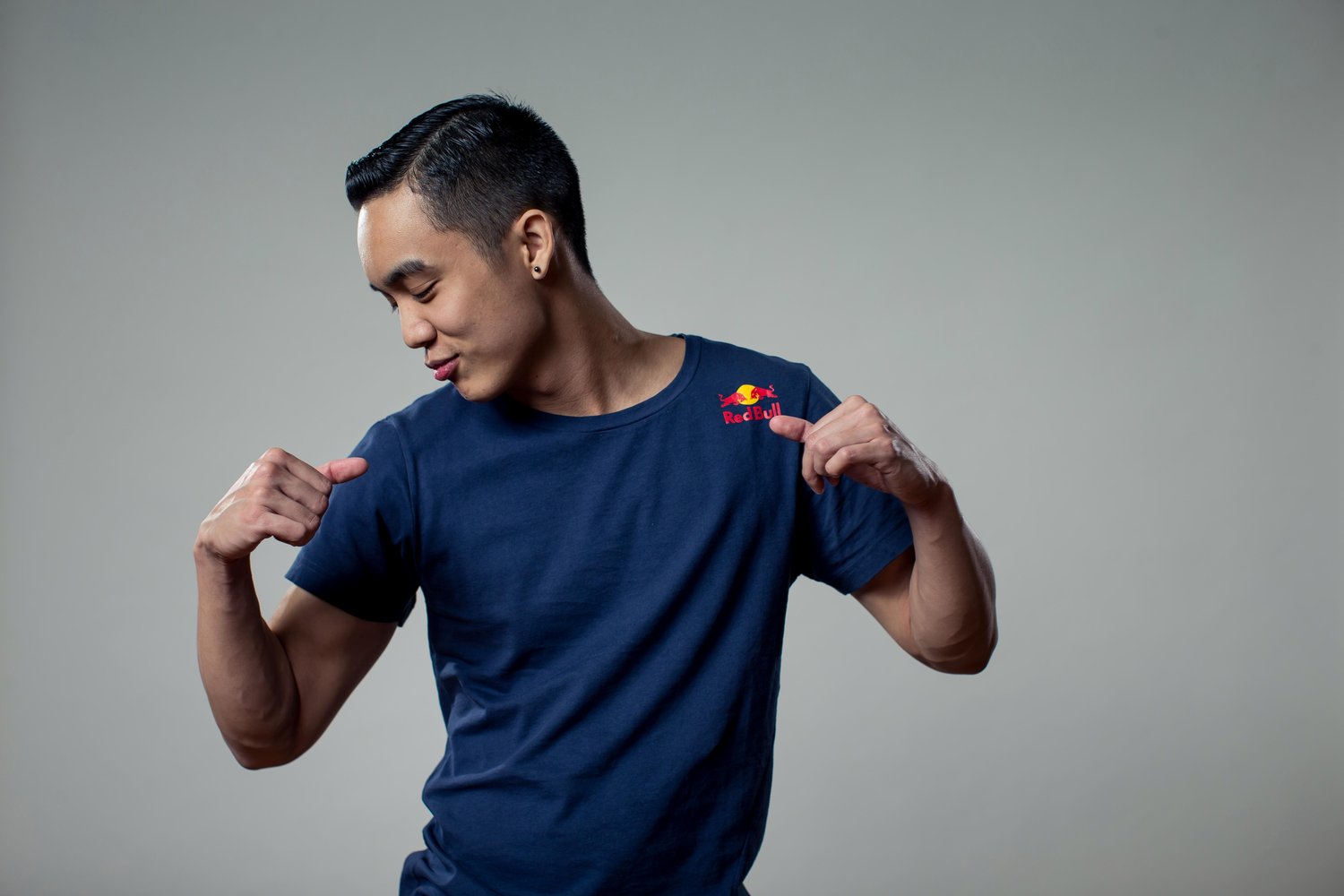 I hoped you aren’t bored of this, but Jimmy “DeMoN” Ho apparently bares all to counter Team Admiral’s recent press release regarding Jimmy. Previously, Jimmy confessed about his tenure on Team Admiral live on stream. In his confession, Jimmy talked about some of the things he dealt with. He talked about his “manager,” which turned out to be the owner of the team, and management using the player’s PCs when eating. Team Admiral felt that Jimmy’s allegations were false. They released some information regarding Jimmy’s behaviors during his time. Team Admiral portrayed Jimmy like a spoiled brat in their press release. Jimmy felt that the information they released was manipulated. In the end, Jimmy clarified all of Team Admiral’s allegations with this latest Reddit post.

Jimmy started the post by addressing the point of his video. His rant was to point out the unprofessionalism of Team Admiral’s management by exposing the team owner’s threat and management using the player’s equipment. He continued saying everything that Team Admiral addressed is pointless. Nobody should be physically threatened only for asking about a water bottle, even though there wasn’t any violence culminated. This issue wasn’t resolved as what Team Admiral confessed. The issue was just minimized and made so he was shown under a bad light. Furthermore, the part where the management using the player’s equipment wasn’t addressed at all. Instead, they brought up another issue that was portrayed to their favor.

Jimmy wrote that Peng, Team Admiral’s Manager, thought that his job was just to schedule their matches. He further argued that in 2018, DOTA managers must do everything they can to make sure that their players can focus on their performance. Furthermore, Peng sometimes failed to do his job. Their opponent often felt frustrated because Team Admiral ended up 30-60 minutes late.

“Still, even if scheduling matches had been Peng’s only job, he sometimes failed to keep us on schedule. Opposing team were often frustrated with us because we ended up being 30-60 minutes late for matches.”

He confessed that he already talked to Peng a lot about his vision for the team. He asked Peng to help him do things like get up earlier in order to eat and have a warm-up game before scrims or matches. Instead, Peng got into the same habit as Martin, which was to backseat coach the team and constantly flaming and second guessing the team. Jimmy also told Peng on multiple occasions to prevent others from using his or the other players’ PC because of the grease/sweat and settings issues mentioned in his VLOG. The problem persisted, as there was a lack of communication between Peng and others confessed Jimmy.

“Peng’s version of managing was to send group texts about an issue that needed addressing, with maybe one in-person communication, and no continued follow-up. Direct confrontation was left to me.”

Regarding Backseat Managing, Flaming, and Threats

Jimmy further pressed his issue with his former team’s manager and owner. Martin and Peng would flame the team the entire time. They would just tell the team how terrible our draft and play was. In some cases, Jimmy said that Martin went to a player’s personal Facebook page and throw shade to his own player. Jimmy believes that this was very demoralizing and never productive. He also added that the phrase “Management respected the members and players” is frankly absurd in this case. Jimmy confessed that he is the only one who stood up for the players, the reason he believes lead to Martin’s negative opinion to him.

“He would scold us, criticize every loss, and give us advice on drafting and play. Or he would just tell us how terrible our drafting and play was. In some cases, Martin would even go onto player’s personal Facebook page and throw shade at his own player.”

Jimmy stated that it shouldn’t be surprising that he was worried about the contract. Peng told him that it was so short because Filipino players would miss important details of the contract if it were too long. Furthermore, the contract didn’t specify any bonuses or incentive if the players attracted sponsors or protection of their images. He believed the contract was very one-sided towards the team. With no mention of equipment or gear and travel expenses, clearly it was made to favor the team.

“The team could terminate us with three-days’ notice for something as simple as poor performance. No expenses or travel were covered, no mention of gear and equipment, and thirty percent was by far the largest percentage cut of winnings for an organization that I had ever seen.”

Jimmy said that March is a long time friend. He added that he took it as a joke when March gave him an offer to join Echo Int. Whether March’s intentions were serious or not, he said that he would decline his offer. He also clarified about him allegedly selling out Gabbi to Echo. He just praised Gabbi of his skill, saying that he’s a mechanically gifted player. Jimmy also added that everyone who has played with Gabbi also knows about this fact.

Jimmy exposes that Peng went through his computer when he was at the gym. He also said that Peng’s reaction was extreme and threatening. He threatened to kick Jimmy out of the house without three-days notice. Note that Jimmy was a foreigner in the Philippines and had very little resources.

“I contacted March again and told him what was happening. He told me his team had reached out to Gabbi but that he hadn’t even known and that it was independent of what I had said.”

There’s still a lot that can be taken from his post. There are his versions regarding rule-breaking, the accused maid, the room allocation and his vacation problem. For me, it looks like Jimmy has his reasoning tight and Team Admiral’s management is at fault in this case. Until today, there’s still no other clarification from Team Admiral.

Team Admiral’s Response to DeMoN’s Allegation
Will Portability Be an Issue for the Future of eSports?