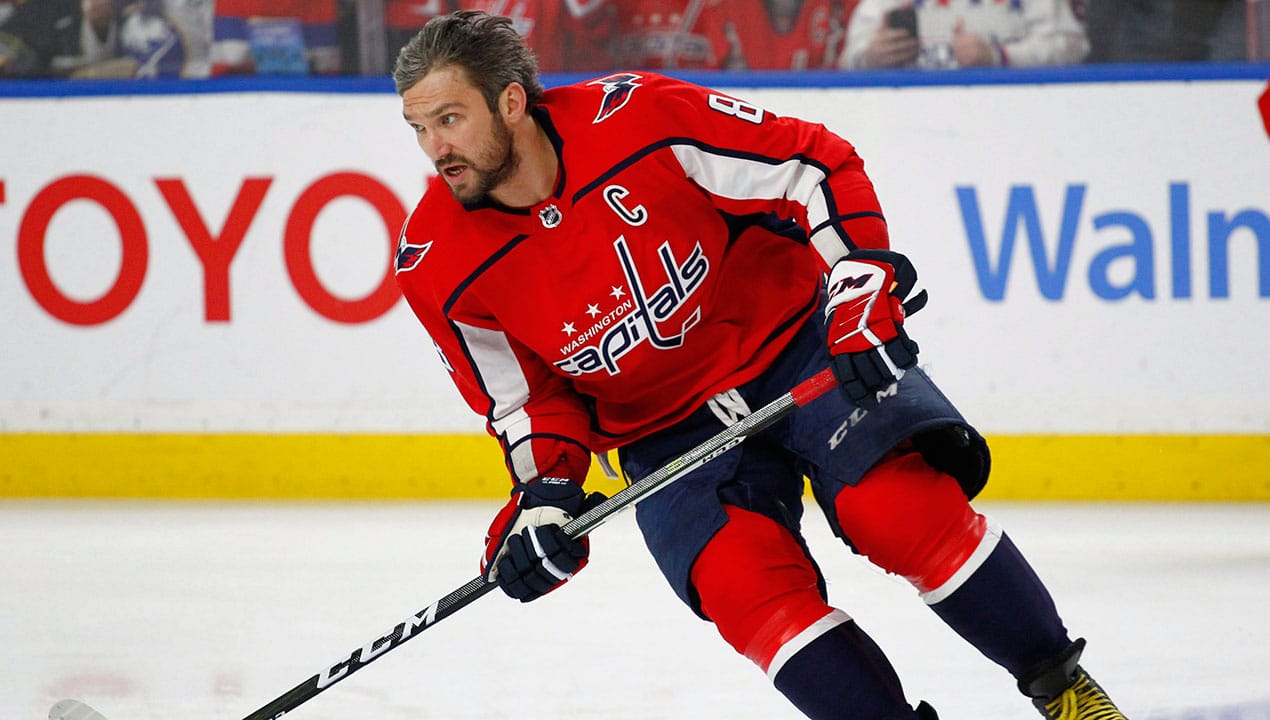 For my first gambling article at FlurrySports, I was hoping to start off with a massive card and turn multiple units profit. Unfortunately, I don’t love the board tonight. There are some great games as far as a pure entertainment standpoint, but not many NHL bets I’m racing to throw my money at.

The Kings have played well against the Avs in two previous meetings, including a 3-1 win and a 2-1 shootout loss. They also happen to be on a hot streak, as winners of five in a row. Since trading away some of their best players, the Kings have seemingly been playing above their abilities and are going to have to come back down to earth at some point.

Colorado is the best road team in the NHL (24-10-2), but could struggle tonight as they are playing a back-to-back with their third string goalie. This game could go either way, and though I’ve been big on the Avs all season, and they are obviously a better team, I will probably avoid this game.

Capitals Look to Take Advantage of Favorable Stretch, and So Should You

Though the Capitals have not been at their best lately, I see big time value from them over the next week. Not only are they coming off a nice win against their rival Penguins (who admittedly are terrible right now) but tonight they play the Sabres, who have lost six in a row and are simply not good.

If you don’t want to lay the juice at -150, you should feel comfortable playing regulation only at -105.

In fact, I am going to parlay the next three Caps games together. It is not often you find the perfect storm, but I think we may have one here. The Capitals just got fully healthy and have no excuse not to take care of business against the Sabres, Red Wings and Blackhawks.

After coming out the other side of a somewhat concerning mid-season lull, the reigning Stanley Cup champions are back on track and in full playoff mode.

On the other end of the spectrum are the Florida Panthers, who have struggled to find consistency in net all season. Tonight, they will start Chris Driedger, who has very nice numbers 6-2-1 (w/ 2.16 GAA & .963 SV%) but the sample size is small. Driedger was recalled from the AHL less than a week ago after treating a nagging groin injury.

Confidently play the Blues -160 or regulation only -110 tonight.

The rest I leave up to you, but here are some things to keep in mind:

Vegas is 8-2 in their last 10 games but find themselves on the second night of a back-to-back just halfway through their six-game road trip.

The Oilers will likely be without their best player, and captain, Connor McDavid tonight who is day-to-day with an illness.

I give the slight edge to Vegas, but am not willing to put my money on it.

These teams are very average both at home and on the road. You also have a battle of two experienced goalies here, which is reflected in the 5.5 total.

I would lean Jets simply because they are at home and on a two-game win streak, but this is truly a coin flip game.