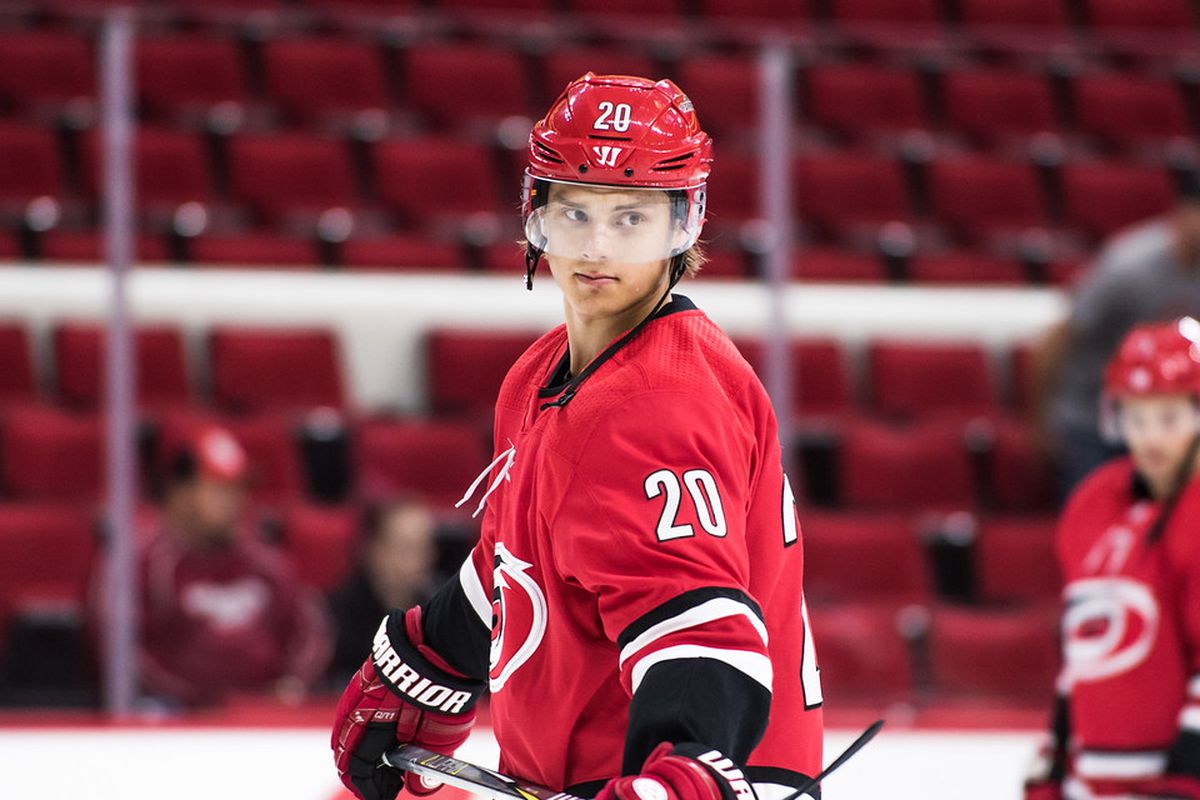 Tonight’s board is going to try and entice you into a bunch of NHL bets. There are many games that look good on the surface, but become a little suspect the further you dig.

Along with the deep dive into tonight’s slate of NHL action, we also have some other sports creeping in to give you a nice multi-sport parlay to hopefully end your Tuesday on a high note. First though, let’s get to some money makers.

If not money, then you should at least have eyeballs on this game. I have little doubt that it won’t be the best game of the night. The Flyers are considered the hottest team in hockey right now, which is rightfully deserved considering they are looking to win their 10th consecutive game this evening.

As if a 10-game win streak isn’t hard enough to pull off in itself, the Flyers welcome in the Boston Bruins, who own the league’s best record at 43-14-12 and have picked up 21 of those wins on the road. I would not be surprised at all if the Flyers won, but will probably take a shot on Boston who has moved from a slight underdog to a -110 pick-em.

I see this game ending in a one-goal deficit, with a final score somewhere in the neighborhood of 3-2. Both teams will be able to generate scoring chances, as they both average over 30 shots on goal. I do like the under in this game, but wish the total was at 6. The extra half goal of wiggle room could end up making the difference.

When you boil it down, this game will likely end up being a goaltending battle between Tuukka Rask and Carter Hart. Boston allows the fewest goals per game in the entire NHL, while Philadelphia allows the fewest shots on goal.

There is not much to say about the Penguins right now except they have seemingly lost who they are. They are playing terrible hockey right now. Losing to bad teams on a regular basis is not where you want to be with just 14 games left in the playoff push, but that is all they have done for the last month. Well, that and get repeatedly blown out at home.

MacKenzie Blackwood has been very good in net for the Devils, who are coming off two convincing wins over the Blues and Rangers. By no means am I going to guarantee victory for the Devils, who currently sit five sports behind Pittsburgh in the metropolitan division, but are worth half a unit’s consideration as +155 underdogs.

The Hurricanes are going to be one of the anchor teams in my parlay. The line has moved throughout the day, making them even heavier favorites. The -300 odds is way too much juice to lay on a team that hasn’t exactly been dominant as of late. Although, a large percentage of the Hurricanes recent struggles came between the pipes, which shouldn’t be a problem tonight with the return of starter Petr Mrazek, who missed the last six games with a concussion.

Detroit will start Jimmy Howard in net, who has had a fall from grace the likes of which I’ve never seen before. The last time he played he was pulled halfway through the second period after allowing five goals on just 17 shots. He comes into the contest with a season record of 2-23-2 (w/ 4.20 GAA & .882 SV%).

I don’t think I will play it, but taking the over would make total sense here. Howard is likely to give up a minimum of three or four goals, and Mrazek may have a tiny bit of rust providing you with the rest of the necessary goals.

Feel free to play Carolina -1.5 on the puck line as well.

I am riding with Los Angeles tonight, and the reasons are quite simple.

Both teams have favorable matchups and neither team has to leave their home state. Both the Lakers and Clippers happen to be -11.5 favorites as well.

If you like that spread for the Lakers, you better act fast! It will probably move a point or two once it is officially announced LeBron is playing.

The Rockets absolutely have to win this game. After losing four in a row and sliding down to the sixth seed in the West, there is no better opportunity to right the ship than the one in front of them tonight. After massive turnover at the trade deadline, the Timberwolves are still trying to find their way as a team. They also happen to be missing their best player in Karl-Anthony Towns.

Though I don’t really trust either team to cover in this situation, I am leaning towards this being a bounce back Rockets blowout and will have the ML in my parlay.

I am very much looking forward to this West Coast Conference Championship game and will most likely live bet it.

I believe Gonzaga will win, but just like their win last night against San Francisco, it will not come easy. St. Mary’s is at a disadvantage having had to play an extra tournament game. It is very hard to rattle off three wins in four days.

St. Mary’s played excellent defense against BYU last night, holding them to just 50 points, and will need that same effort tonight as they take on the second ranked team in the country.

Though I am confident in a Gonzaga victory and will be putting them in the parlay, nine points seems like a lot to me in a conference championship. The Zags may end up making me look foolish, but I’m hoping on St. Mary’s -9.

Vermont has been untouchable in conference this season, with a record of 14-2 and 25-7 overall. UMBC beat them back on February 22nd which ended the Catamounts 12-game win streak. There is no chance UMBC beats them again.

Vermont will take care of business, but I do have some hesitations about covering -16. That is a huge number and I’m not sure I feel confident in laying it. However, I am playing Vermont over 72.5 and will include them ML in the parlay.