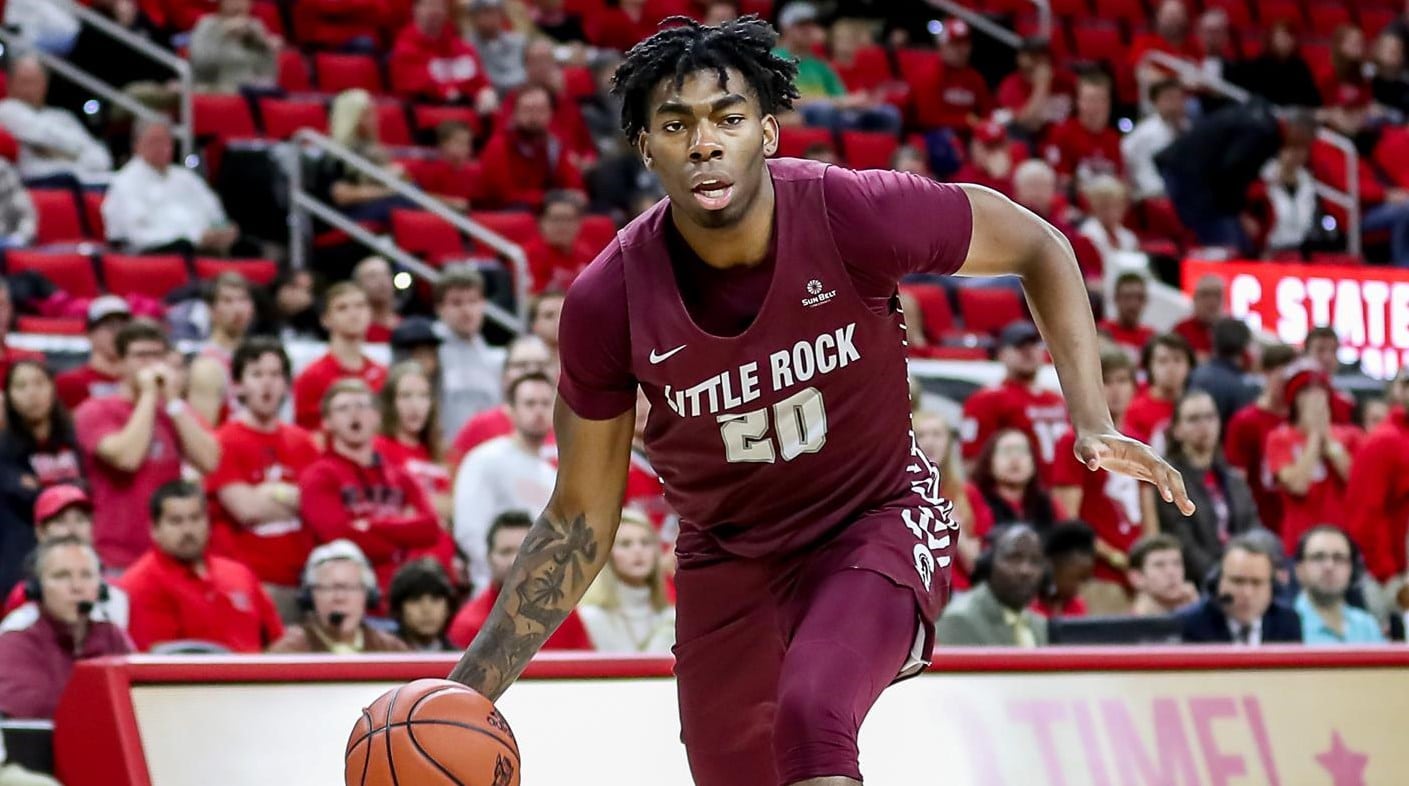 Note: The tournament was canceled prior to the contesting of the semifinals and championship game due to the COVID-19 pandemic.

The theme of the Sun Belt Conference this season has been unpredictability. In the last decade of the Sun Belt Tournament, this has been the case as well. The top two seeds have combined to win just half of the last ten tournaments (three by the 1-seed, two by the 2). Incredulously, the 6-seed line matches the 2 with a pair of tournament championships with the last coming in 2017. The 3-seed, 5-seed, and 7-seed lines have all won a single Sun Belt Tournament in the last ten editions as well. Will chalk hold this year with 1-seed Little Rock or 2-seed South Alabama? Will the 6-seed strike again courtesy of Appalachian State? Perhaps Georgia State can get one on the board for the 4-seed line and win their third straight Sun Belt championship in the process. Whichever way you slice it, the “Fun Belt” figures to live up to its billing.

The stats point to the Sun Belt Conference Tournament being as wide open as any this year as well. 1-seed Little Rock somewhat incredulously finished outside the top three in all of the main scoring metrics, checking in at fourth in points scored (73.2) and scoring margin (+3.8) and just sixth in points allowed (69.4). 3-seed Texas State earned top marks in both points allowed (64.2) and scoring margin (+8.5), while 4-seed Georgia State led the Sun Belt in points per game (78.6). But in a league where 10-seed Coastal Carolina ranked second in points scored and 6-seed Appalachian State was second in points allowed, it’s fair to expect the unexpected in the conference tournament.