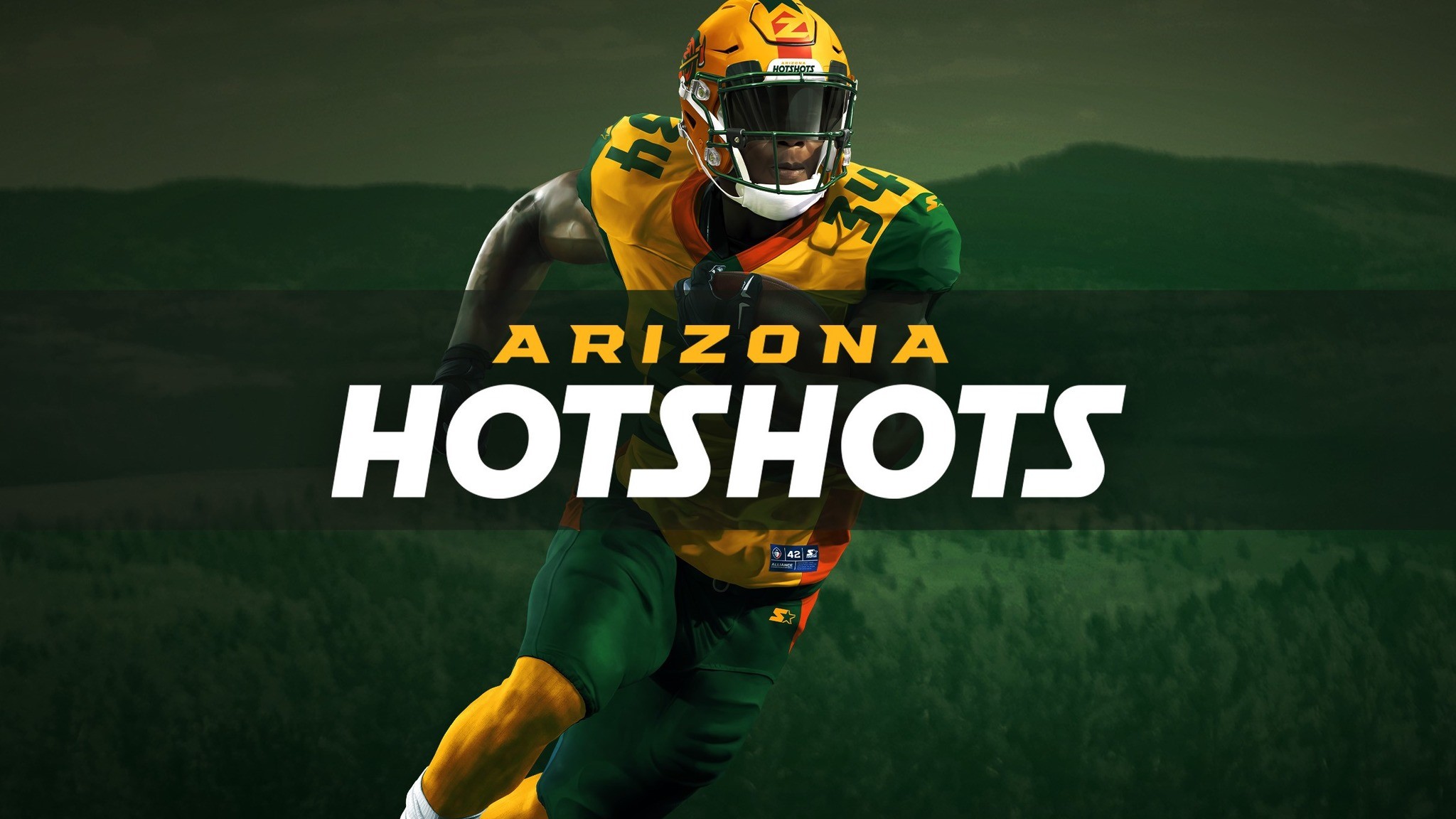 With the beginning of an entirely new football league, there is a lot to learn about the teams. This series of articles will give a preview of all eight teams in the AAF, so you are able to pick the team you will cheer for this season. In this specific article, I will be breaking down the Arizona Hotshots.

“The Arizona Hotshots pay tribute to the elite, highly-trained teams of firefighters organized by the United States Forest Service and other federal, state and county agencies that bravely battle the most serious wildland fires around the country,” said the AAF when announcing the name of the team. The team’s uniforms feature colors worn by most hotshot crews: forest green, orange, and golden yellow. The logo features crossed Pulaskis, which are a cutting and digging tool.

The Hotshots will call Sun Devil Stadium in Tempe their home. Like the other teams in the AAF, Arizona controls player rights from over 13 colleges and pro teams. The Hotshots have the player rights to these colleges:

Coach Neuheisel most recently held the head coaching position at UCLA (2008-11), where his team won the Pac-12 South once, but finished with a losing record in all but one season. He was also the head coach at Washington (1999-2002) and Colorado (1995-98). Neuheisel spent three seasons in the NFL with the Ravens, where he was the quarterbacks coach from 2005-06 before being promoted to the offensive coordinator for 2007. Other accomplishments of his include coaching the Pac-10 champions in 2000 and being named the 1984 Rose Bowl MVP as the quarterback for UCLA.

The former college standout is not only one of the key players for the Hotshots, he will be one of the larger draws for the entire AAF. Trevor Knight spent his first three years of college football with the Oklahoma Sooners, before transferring to Texas A&M for his senior season in 2016. In that year with the Aggies, Knight passed for 2,432 yards with 19 touchdowns and 7 interceptions. He also added 614 yards and another ten touchdowns on the ground.

After being clocked at a 4.54 40-yard time, there’s no doubt that Knight is athletically gifted. The knock on him is his accuracy. In his breakout year with Texas A&M, he completed just 53.3% of his passes, which is right around his 55.5% average for his college career. This kept him from being drafted, and it also kept him from being on a game day NFL roster, though he did spend a little time with the Cardinals and Falcons. At just 25 years old, Trevor Knight is looking to show he still has a future in football. He will certainly be one of the more exciting players in the AAF.

Wright is a former linebacker for the Arizona Wildcats, where he saw great success. During his three years with Arizona, he racked up 270 tackles (159 solo tackles), 43.5 tackles for loss and 17 sacks. However, he played just three games his junior year due to injury. During his sophomore campaign, he had 164 tackles (100 solo), 31 tackles for loss, 15 sacks and 5 forced fumbles. He won the Pat Tillman Pac-12 Defensive Player of the Year and was on the Heisman ballot. He had a brief time in the NFL, with the Browns and Cardinals. But at just 24 years old, he is one of the players in the AAF that could really revive his playing career and find himself as a contributor on an NFL roster sooner rather than later.

The former Oregon Duck has had more success in the NFL than the two previously mentioned. He played a total of 33 games for the Eagles, totaling 44 catches for 425 yards and 4 touchdowns. He was also the kick returner, running two back for touchdowns. In his rookie season, he ran a kickoff back 107 yards for a touchdown, which is the longest play in Eagles history.

Fauria may quickly become the fan favorite for Hotshots fans. The 6’7″ tight end played 23 games for the Detroit Lions, starting two. In 2013, he finished with just 18 catches for 207 yards, but seven went for touchdowns. In the end zone is where he was remembered, where his dancing became a nationwide hit. He is the clear red zone threat of the Hotshots.

The Arizona State product returns to Sun Devil stadium, where he has had the most success in his career. Sutton played just three years of college football, but earned two Pac-12 Defensive Player of the Year honors, as well as being named a first-team All-American. His successful college career earned him a third-round selection to the Chicago Bears, but he never lived up to expectations.

Finally, the final player listed has had the most success in the NFL. He was a second round selection out of UCLA to the Denver Broncos, where he played four seasons. He was a regular starter in the Broncos secondary, but is most famous for the infamous gaffe in the 2012 Divisional Round, when he gave up the 70-yard Joe Flacco bomb with 30 seconds left in the game. In other words, he made Joe Flacco rich. This play lost the front office support and Denver fanbase for him. He would also go on to start six games for the Texans. In all, Moore played 64 games in the NFL, starting 54. He totaled nine interceptions, but missed the one on the biggest stage. 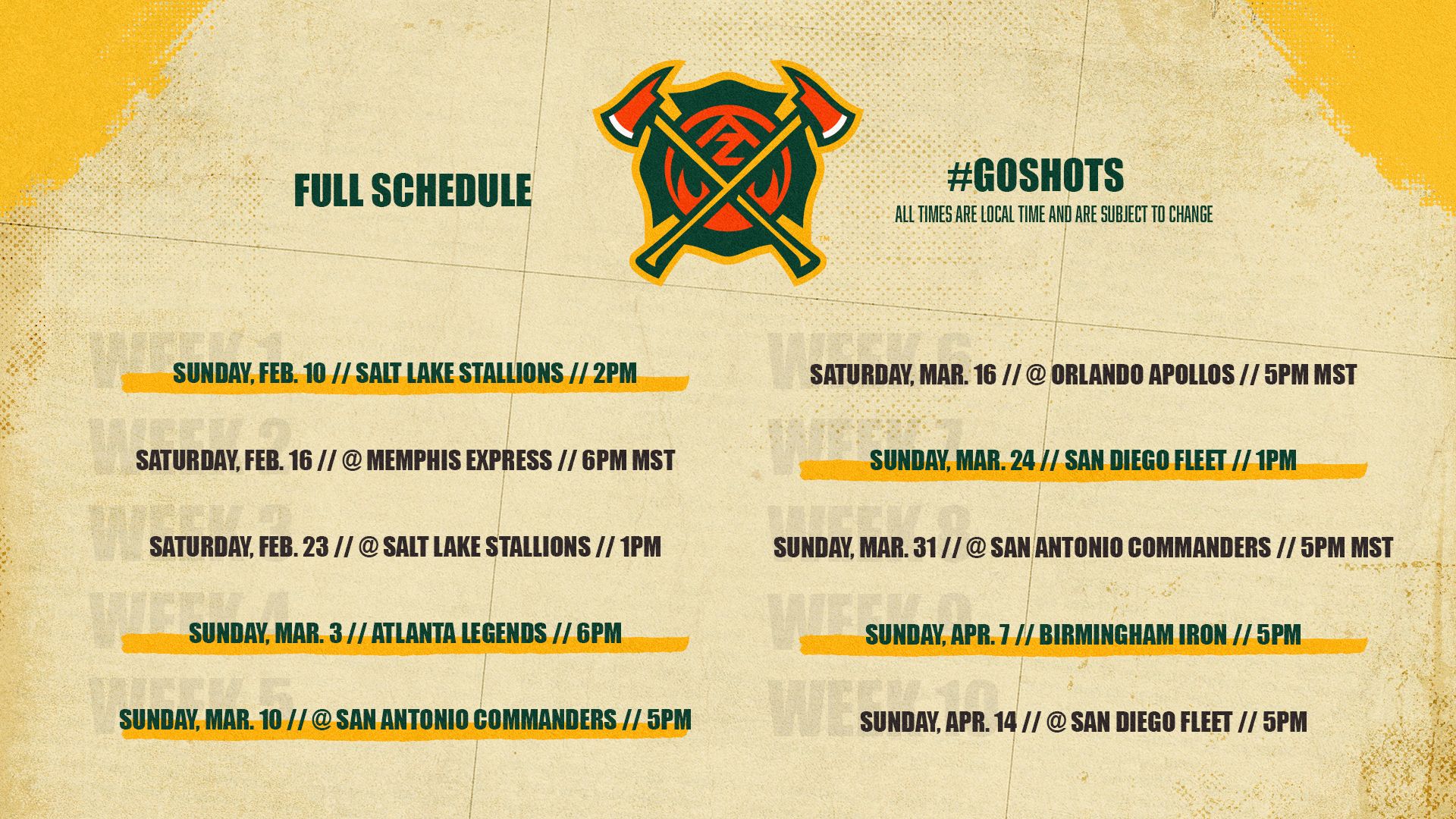