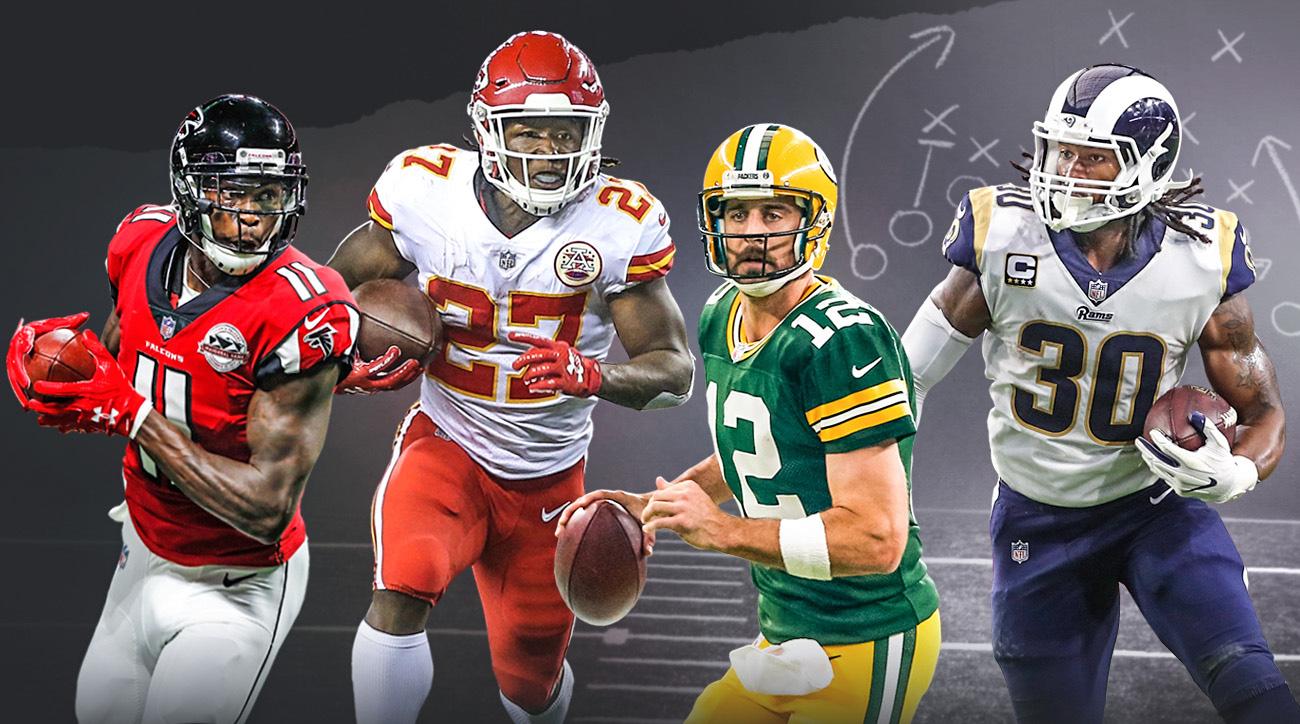 First of all, congratulations to all who have achieved victory over their friends and family. As for those who lost, your loss may be the kick in the pants you need to start putting in the research for next season. It may sound obvious to just say start preparing for next year, but there are things that you can do each year that will help you for next season.

Communicate With Your Commissioner

One of the things that makes you lose interest in fantasy football is being a part of a league that doesn’t function right. As the commissioner of a league, I am telling you that it is far easier to make league setting changes in the offseason. There is no doubt that issues arise during the season that are hard to handle then. The offseason is the most fair time to make most adjustments.

Some of the things you could bring up to your commissioner are:

1) Adding a point adjustment to quarterbacks: Rushing quarterbacks sometimes get more recognition in fantasy football due to the scoring system for quarterbacks versus running backs. I recommend adding points for completions. One point for every five completions is a fair adjustment.

2) Removing kickers from your league: Kickers are hard to predict. I have never understood how websites can generate point predictions for kickers, since they are almost always incorrect. Also, one kicker can score an incredible amount of points and send their team over their opponent. Essentially, your team should not lose only because your opponent’s kicker scored more points than the average starting wide receiver.

3) Move to a dynasty format: A dynasty league can be hard to get into, but it forces your league to interact more. You may be hesitant to jump on this ship. Dynasty is difficult and requires patience. This season, I will be tinkering around with a few leagues, and this offseason is the first time that I am trying a type of dynasty that is a little more forgiving.

In this league, each team is required to keep a player to fill each starting position (defense and kicker, optional to keep). However, your bench gets dropped. This allows you to keep a team of players, but you are not stuck with a bench full of players that you would rarely start. In this league, we stipulated that if you want to keep more players, then you give up draft picks to keep them on your bench (For example, if I wanted to keep a second tight end, I would give up my first round pick in the next draft to keep them on my bench).

4) Online Format: Previous to the 2018 season, I really only had experience dealing with the ESPN fantasy website. In 2018, one of my leagues transferred over to CBS. I found there were a lot more options for commissioners to format a league on CBS than there were on ESPN. This next year I will be testing out a few more websites to see how they compare. MyFantasyLeague and Sleeper are just two websites that I have committed to so far.

It is a very simple tip, but it helped me a great deal. At the end of every season, there are things about players that you should take note of when the year is all said and done. It is easy to forget that while Derrick Henry finished as a top-15 running back, he only had two games above 100 rushing yards and was not an efficient player to have on your team, until fantasy playoffs had already started.

Some of the things you should track in your notebook:

1) Track Free Agency Players: It is always fun to speculate how players will perform on other teams, and tracking statistics will help you get a better idea of what to expect. There is a bit of a down side though–tracking statistics for offensive line players is extremely hard. You almost need to watch each game carefully and keep track of who is in the game and who isn’t. Not many people have the time to do this, but I recommend NFL Game Pass, which allows you to watch condensed versions of the game, as well as the coach’s films.

2) Track the Rookie Class: Early in the season, I wrote an article about rookies and how valuable they are, considering you are more than likely going to get them for a discount. Before the draft, I like to take each offensive rookie and place a best case and worst case scenario on each first year player. Last year, I had Seattle as my worst case scenario for all rookie running backs. I knew that Seattle was going to have growing pains this year figuring out who their primary running back was going to be. They drafted Rashaad Penny in 2018 and did virtually nothing with him, despite drafting him in the first round.

3) Mock Drafts: When I do mock drafts I don’t like doing them online. Online mock drafts are filled with people playing games and practicing bad drafting techniques. I also do mock drafts offline so that if I experiment with different rankings I won’t influence average draft position. Mock drafting offline can be a tedious process, but it gives you a chance to analyze each draft position at all points during the draft.

Look Back on Expert Predictions

This is a very simple exercise, but it helps you develop skepticism. As in life, you should question just about every piece of fantasy news you hear. There is an overwhelming amount of news and statistics out there, as a consumer you should get as many opinions you can before your draft comes along. You don’t get stuck with Jordan Reed as your only Tight End option when you could have had George Kittle or David Njoku.

In conclusion, your offseason doesn’t need to be boring. Being proactive and organized will only help your team next year.