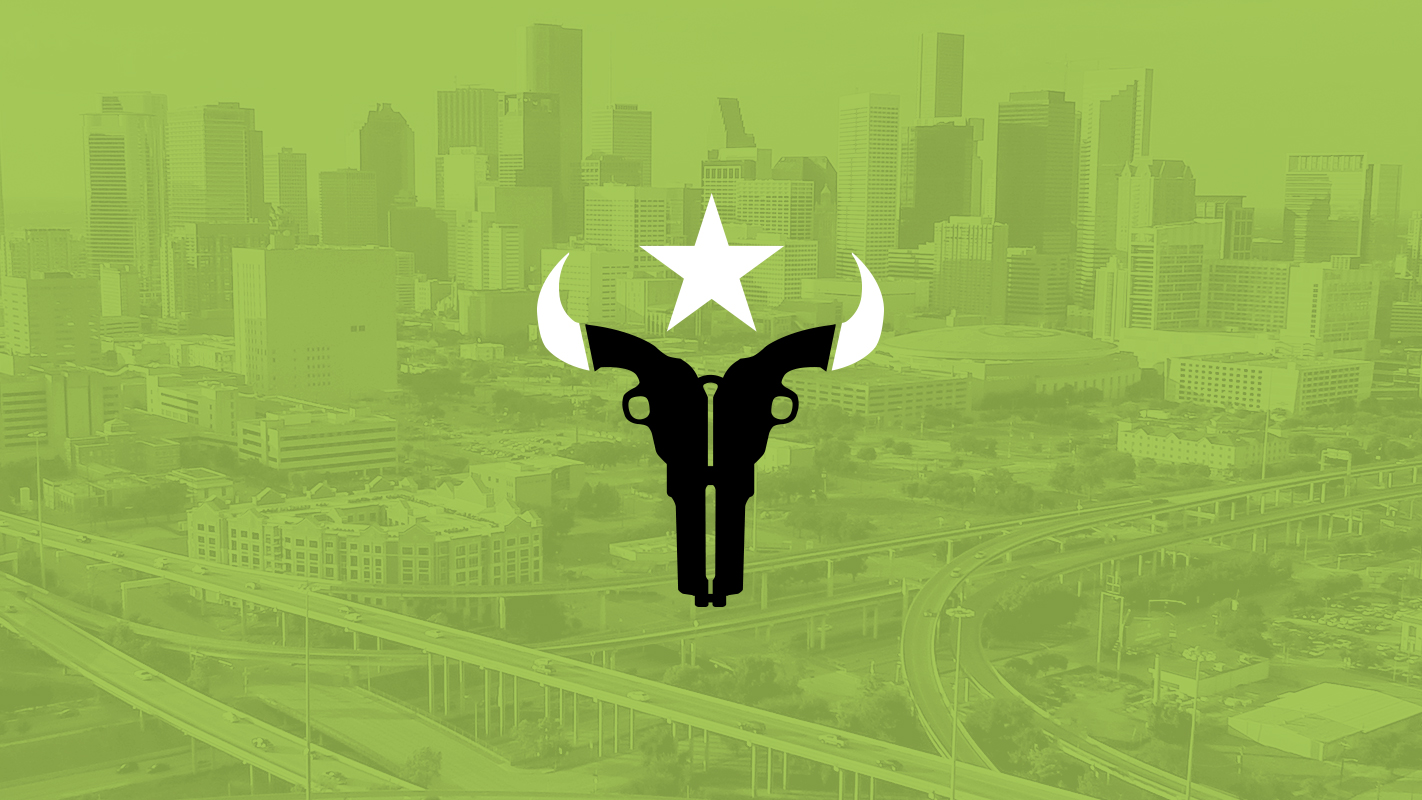 The Houston Outlaws season ended in disappointment during Overwatch League’s Inaugural Season. The Outlaws underperformed down the stretch, just missing the playoffs. Houston looks to regain its once dominant form during the Overwatch League’s Second Season.

Houston added only one player this offseason. That player was Dante “Danteh” Cruz. The Outlaws struggled terribly last season when a Tracer player was needed. Houston’s inability to field a Tracer player left fans and players frustrated. However, the signing of Danteh aims to correct that issue. Danteh is well known for his Tracer and Sombra play. Before joining the Outlaws, Danteh proved his ability with the San Francisco Shock. He consistently proved to be one of, if not the best, Sombra players in the Overwatch League. His addition should sure up a constant position of need for the Houston Outlaws.

Returning to the Outlaws for season two are Jiri “Linkzr” MAssalin, WonHyeop “Arhan” Jung, and Jake “Jake” Lyon. Returning Linkzr and Jake is a good sign for Outlaw fans. Linkzr, often said to be the best counter sniper in the Overewatch League, provides a consistently elite level of DPS play that the Outlaws can rely on. Jake, while sometimes single out as a one-trick, provides you with the best Junkrat player the league will most likely ever see. Arhan, however, will most likely continue to struggle to find playing time, among a packed group of talented DPS players.

One area the Outlaws have excelled in is their tank play. Austin “Muma” Wilmot, Alexandre “Spree” Vahomwegen, and Matt “Coolmatt” Iorio are among the best tanks in the Overwatch League. Muma is potentially the best Reinhardt and Winston player in the league. Muma’s elite level of play on these heroes gives the Outlaws a fighting chance no matter who they are facing. Coolmatt, the Outlaws DVA specialist, offers more consistently high level DVA play than almost any other DVA player in the league. Spree, the Zarya specialist, should see an enormous boost in playing time this season. The current meta requires a Zarya be played, nearly every match. That being said, Spree has shown his Zarya play to be elite in his limited playing time. The Outlaws tank play will make or break their season. Due to the current meta favoring the use of multiple tanks, I expect the Outlaws frontline to shine.

The Outlaws return all three of their supports from season one. Christopher “Bani” Benell, Daniel “Boink” Pence, and Shane “Rawkus” Flaherty will again make up the Outlaws backline. Rawkus and Bani should continue to start this season. Rawkus has shown, while inconsistent at times, that he has the ability to dominate games as a Zenyatta player. Bani, most likely, will fill the role of Lucio player early this season. It will be interesting to see how he performs now that supports will not be forced to play Mercy, due to the current meta. If his play last season is any indication, Bani will be a steady and effect support player for the Houston Outlaws. Boink, however, will again struggle to find playing time. Expect Boink to contribute later in the season, when resting players to avoid burnout may become an issue.

By only adding one player during the offseason, the Outlaws hope to capitalize on the chemistry built by the team in season one. The ability of this team to continue to build that chemistry, while integrating an important piece in Danteh, will make or break their season. With the current meta favoring tank play, I expect the Outlaws to be a playoff contender from the start. The Outlaws should improve on last season and  find themselves in the playoff hunt late in the season.