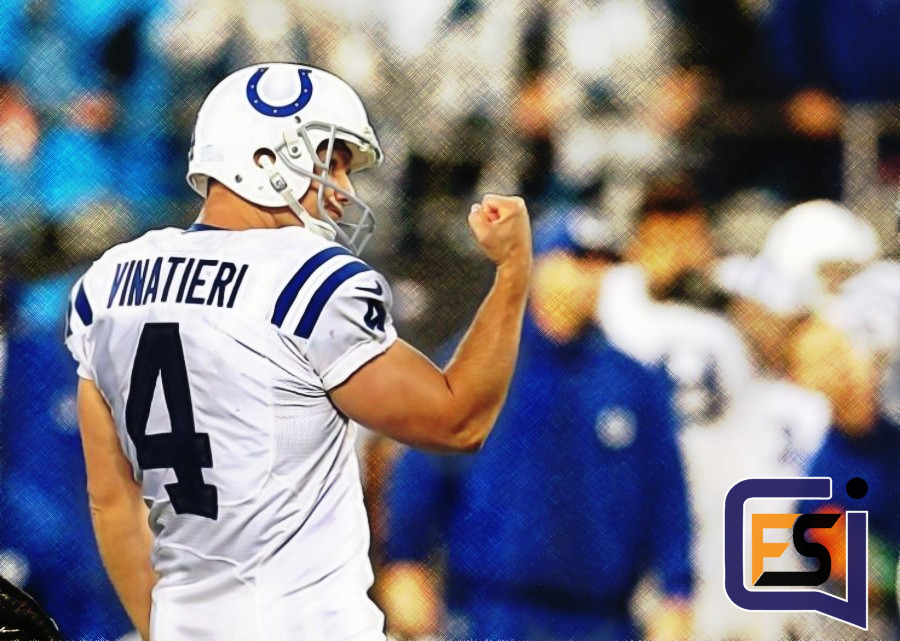 NFL Free Agency has gotten off to a wild start, with my big names switching cities. It will certainly make for an interested 2020 season. One position that does not seem to get much excitement is the free agent kickers.

While kickers are easily the most hated position in football by fans, signing a great free agent kicker could turn into your team’s most important signing of the year, when the entire season comes down to one kick.

With that in mind, here are the three best free agent kickers still available.

There is one true undisputed G.O.A.T. at their position in the NFL, and that is Adam Vinatieri. the 47-year-old veteran kicker broke the NFL all-time points record, and he now sits with 2,673.

Now, it’s unclear if Vinatieri will lace up the cleats again, after a poor season, to his standards. There’s isn’t anything left for him to accomplish, but if he decides he wants to keep kicking, he will be among the top available free agent kickers.

The former “Mr. Irrelevant” really struggled last season. Ryan Succop came off IR midway through last season, and he hit just 1-of-6 field goals. Luckily for him and the Tennessee Titans, this was when Ryan Tannehill and Derrick Henry were going on their ridiculous run, and they did not need to settle for field goals.

At 33 years old, Succop is the young guy on this list. By all accounts, he has been a consistent kicker for his NFL career, so it will be interesting to see if he can bounce back from such a poor showing down the stretch last season.

Ever since Vinatieri left the New England Patriots, Stephen Gostkowski has been their kicker. But after a season in which he struggled, especially with PATs, he remains an available free agent kicker.

We know Gostkowski has the ability to be the best kicker in the NFL. He is fifth in NFL history for career field goal percentage (87.38%). Gostkowski also set his career-long of 62 yards just three seasons ago.

With kicking being mostly mental at this level, Gostkowski will garner interest from teams, allowing him to prove his mind is right and that he can be consistent yet again.