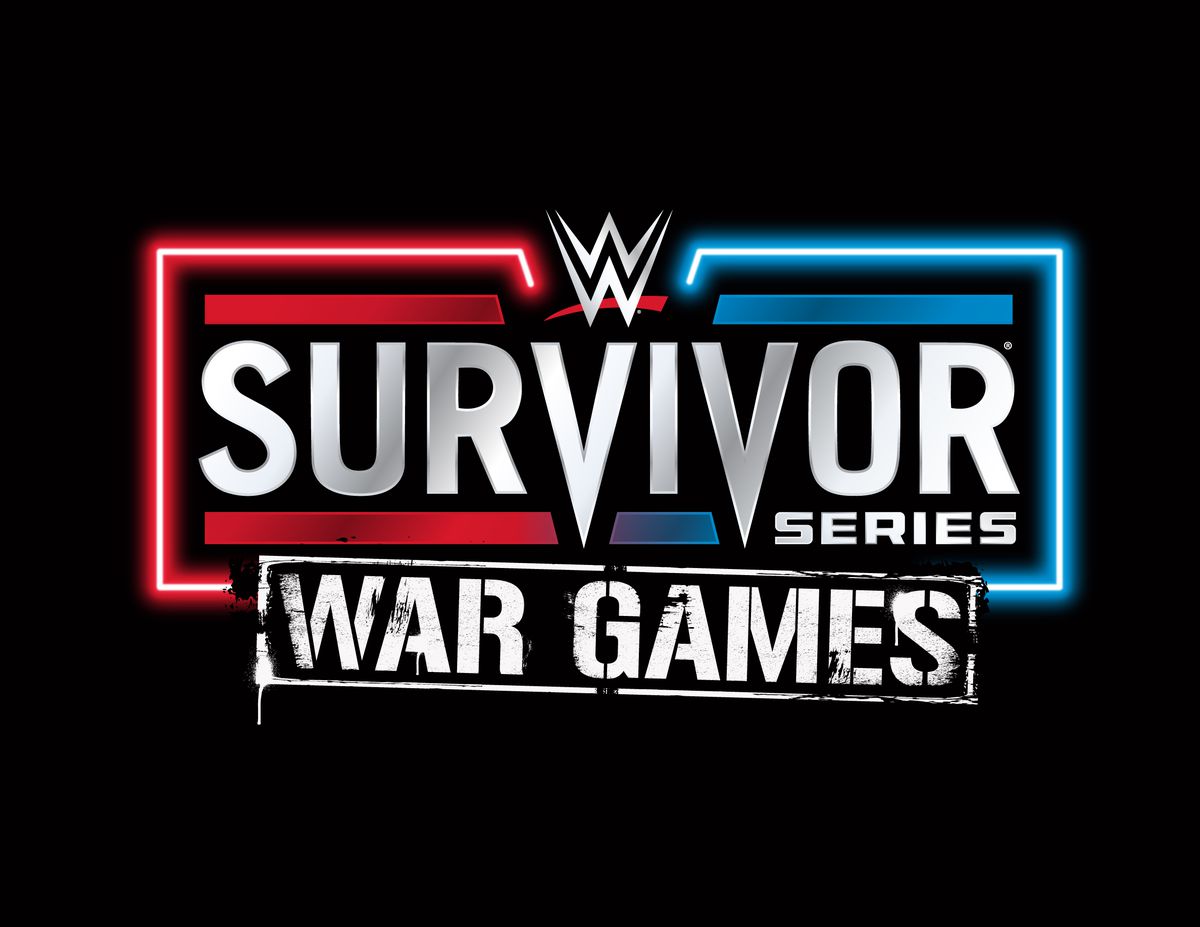 One of WWE’s most significant annual events is knocking at the door and no wonder why WWE fans worldwide are at the edge of their seats. If you’re wondering about the streaming links of Survivor Series WarGames 2022, you’re at the right place because, in this article, we’re going to tell you how you can watch the annual WWE Survivor Series WarGames from anywhere in the World.

With the most exciting line-ups, WWE Survivor Series WarGames 2022 has finally reached TD Garden in Boston. WWE’s annual event features the likes of Finn Balor, AJ Styles, and Ronda Rousey, along with many other top-line stars from the main roster.

Talking about the WarGames is a brutal but visually striking mode of wrestling. This event comprises a physically punishing encounter with two rings surrounded by a steel cage. Seeing two out of five competing teams is truly an experience that makes every second of your time worthwhile.

So without teasing you anymore, let’s see when, where, and how you can watch the upcoming WWE Survivor Series WarGames 2022 from any part of the world.

The biggest WWE annual event WWE Survivor Series WarGames 2022, is all set to kick off on 26 November 2022, Saturday, at TD Garden in Boston.

How & Where to watch in the U.S

How & Where to watch in the UK

For WWE fans in the UK, you can watch all the live action on pay-per-view by subscribing to the BT Sports Box Office for a one-time fee of £19.95. It is worth remembering that the grand event will start at 1 am BST on 27 November, Sunday, in the United Kingdom.

How & Where to watch in Canada and Australia

WWE fans in Australia and Canada can watch Survivor Series WarGames 2022 on WWE Network. But fans in the latter country can stream by logging on with their TV provider credentials or can stream WWE Network on Sportsnet NOW as well.

For those who don’t know, the 2022 event will be different because of the implementation of the War Games match in it. The Match has previously been utilized on NXT PPVs but hasn’t appeared on the leading roaster. WarGames started in 1987 at the Great American Bash, a National Wrestling Alliance event.

When in charge of NXT, Triple H introduced War Games back to mainstream pro wrestling, and now as he’s in order of all the creative decisions within the WWE, he is finally bringing the match to the sport’s biggest stage.

They have wrestled before, but when Bayley returned to action this summer, it felt like a new program with Bianca Belair was coming, and that’s what happened. The following matches were intense, but after pair of losses by Bayley, it felt like the rivalry was finished, but it wasn’t.

In July, Rhea Ripley was supposed to face Belair but was pulled out at the last moment for medical reasons and has grown more vital both as a character and wrestler.

Butch and Kevin Owens are the only wrestlers to have participated in a War Games match before. While Reigns, The Usos, McIntyre, and Sheamus all have wrestled in a Hell in a Cell match.

The Bloodline has been bulletproof as far as we remember. Zayn has been one of the strongest pillars of WWE television since joining the Bloodline; still, his stock feels it has still much more to give.

This is a match you won’t need to check the predictions about, as every betting line for Ronda Rousey in this fixture isn’t high enough, as there is no reason to think Rousey will drop the championship to Shotzi by any chance

Following are the two reasons behind the arranging of this fixture:

It wouldn’t be a surprise if Theory wins this fixture, but he would have to hold the longest odds as his overall arc is constantly spiraling down for several months. On the other hand, imagining Rollins as champ also makes every sense, while Lashley will compete from toe to toe for the championship.