Why Is Support Position Prefered For Captaincy? 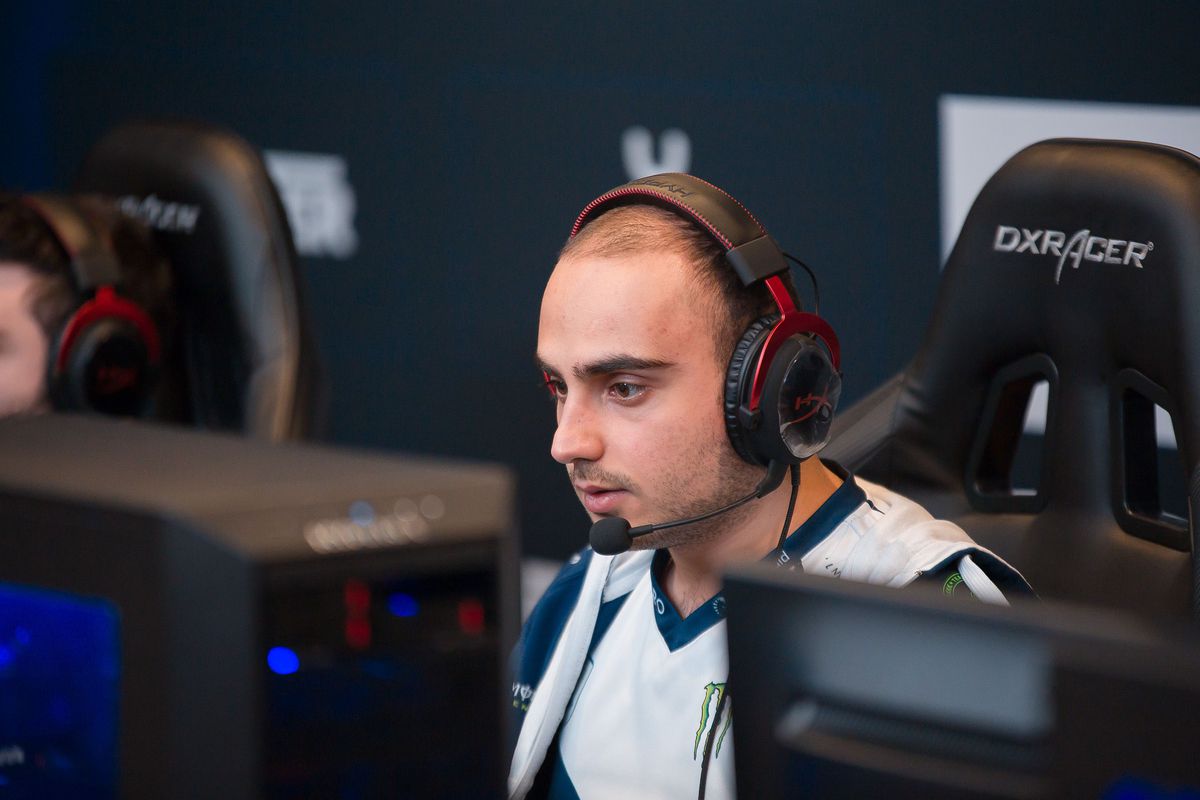 It’s clear as day that most captains on professional teams are a position 4 or 5 player in their team. Kuro “Kuroky” Takhasomi, the captain of Team Liquid and The International 2017 winner, is a position 5 player or a support player. The list also include Clement “Puppey” Ivanov, Captain of Team Secret and winner of the first ever The International, with the revered Natus Vincere. But why is support position preferred to be the captain of a team rather than the core player? Here are a few reasons why.

Lane presence is a term used in MOBAs in general that means your availability or your presence in a lane. For a position 1 or 2, you need to stay in lane to focus on your farming or killing creeps/minions to amass your net worth. For position 3 or offlane, you need to stay in lane to disrupt enemy’s carry or position 1 from farming his/her item. That leaves the remaining 2 position: Position 4 and 5. Position 4 and 5 aren’t really required to stay in a lane. That means they have free will to roam the map and set up a take down or a kill. They also have time to look at the mini map and read the game. This will naturally enable them to call the shots and leaves the other 3 players to focus on their respective lane.

To clear myself, I am not saying that other positions don’t need game sense to play. Support players tend to have a better game sense due to the fact that they are mostly observing and helping others rather than themselves. Their position naturally gives them the tools and time required to read the opposition and lead their team. A core player (pos. 1-3 player) with the same amount of game sense will have a harder time assessing the game compared to their support because of how their position works.

A support player, or should I say high level support player, usually is older than their core counterparts. Mastering the support position is arguably harder than being good in a core position. Extreme positioning, observing and saving the core to a certain death is not easily performed without learning. To further my point, I am taking some statistics from ggscore.com. The average age of support players attending ESL One Katowice 2018 is 23.87 years old. The average age of core players attending the same event is 22.04 years old. These statistics are still a case to be debated, as I don’t have the age or birthday of Team Liquid’s GH, Kinguin’s kacor, Kinguin’s Exotic_Deer, and OpTic’s CCnC. But case in point, it definitely shows that supports are tend to be older than their core counterparts.

These are a few reasons why support positions are prefered for the captaincy for a team. Bear in mind that this is not a fixed fact, as some players able to captain through core positions. Nevertheless, the majority of team captains in Dota 2 are supports.

If you have any comments of why you disagree or agree with the reasoning, do leave some below!