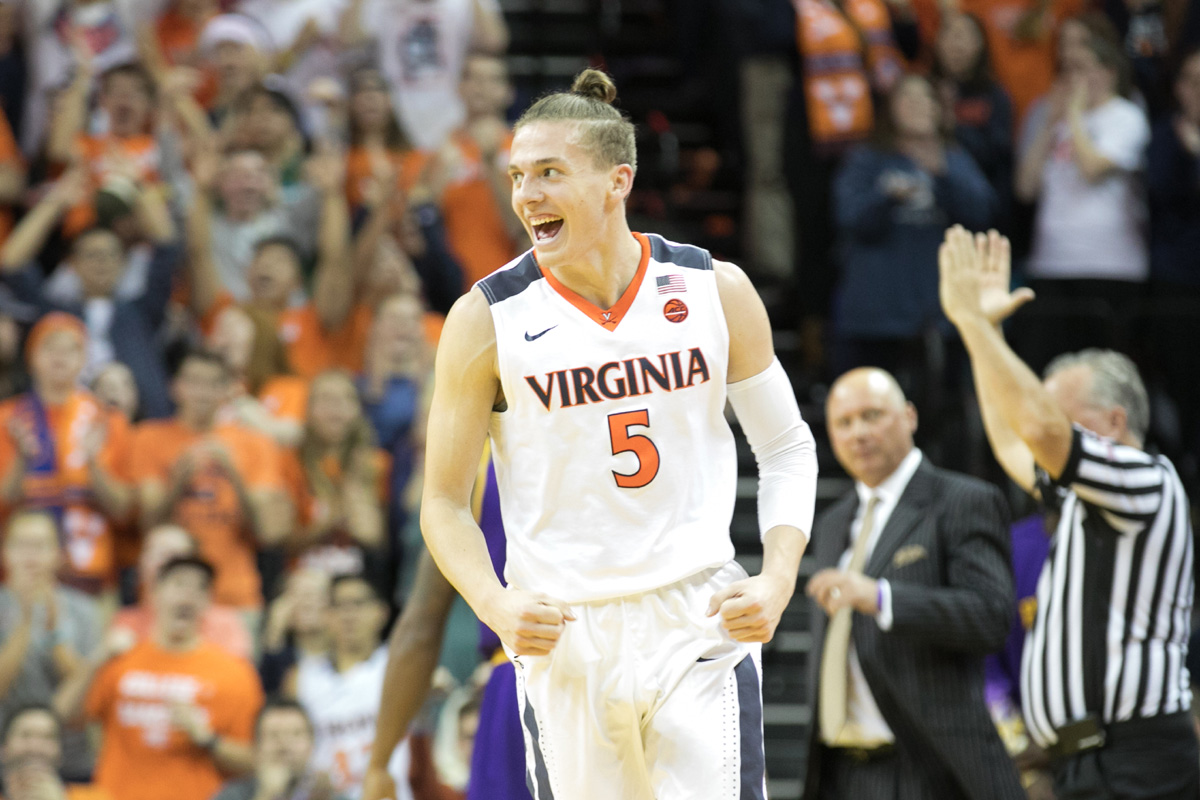 Every Monday, I will be posting a breakdown of the AP Top-25, as well as other headlines from power conference teams around the country.

It was a cluster at the top of the poll, no one knew who the clear number one would be. Virginia lost at home to VTech and MSU does not have the resume to be #1. Virginia ended up claiming #1 because they have one less loss than Michigan State and, to me, they have the better resume. #3 Villanova and #4 Xavier meet this week to see who is the best team in the Big East. Gonzaga moves into the top ten after beating St Marys. Lastly, our new teams this week are Texas A&M and Arizona State, two teams who have finally got their momentum back after their hot starts this season. One complaint I have is that Nevada is still ranked, and New Mexico State sits outside the poll. NMSU upset Miami and Nevada does not have a win anywhere near Miami’s skill level other than their win over severally injured Rhode Island.