Who’s the Face of Each Professional Sport? 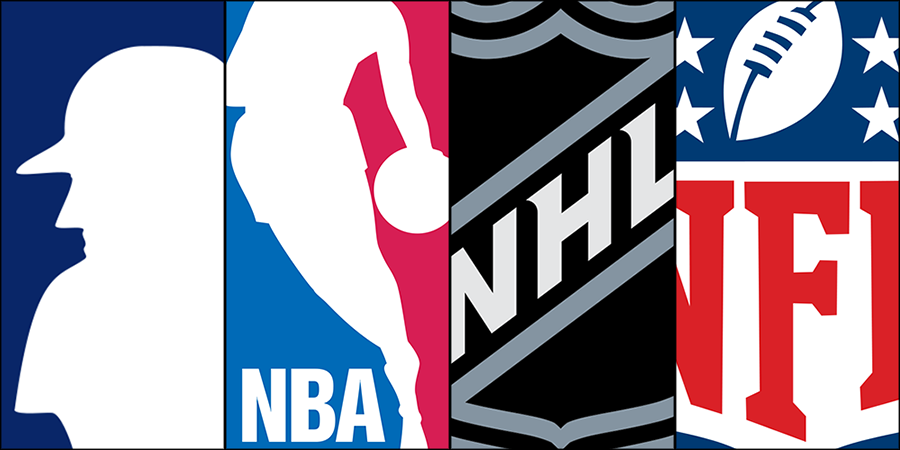 Deciding on who the face of each sport is in America can be heavily debated because the term is incredibly vague. Is it based upon how many titles you’ve won, how much charisma you’ve had over the course of your career, or individual achievements? To some, one of these could matter much more than another, and to others, they all could factor in equally. Although everyone could hold different standards to award someone with the title of the being the face of their respective sport, we all tend to agree on who it is, or at least two players that it is between.

Even though there could be some debate on who the face of the NBA is, I would argue it is the most agreed upon of the four major sports in America. LeBron James has garnered so much success over his career that he attained the nickname “King James,” which is not something the harsh fans in America give out like candy. Since winning Rookie of the Year in 2004, LeBron has completely taken over the league, winning the title three different times and earning league MVP four different times. He ranks seventh overall on the all-time scoring leaderboard, and he still has so much left in the tank to continue climbing the list. James has completely demolished the league since joining in his rookie season, and with all of his individual and team success, there is no doubting that he is the face of the NBA.

The MLB is a little trickier in determining who the face of the league is, because there is no clear-cut winner in this one. Bryce Harper and Mike Trout both have the resume to back up being the face of the league, but obviously it can only be one of them. Harper has a plentiful amount of individual success in his young career, but I do not think it compares to the numbers Trout produces and the charisma that he carries on and off the field. Mike Trout demonstrates Jeter-like respect during the game and off the field when he has his post-game press conferences and interacts with fans. His popularity among fans can also be shown by his jersey sales in 2017, where he ranks in the top-10, which is extremely impressive considering he was injured for most of the year and plays for the smaller market team in Los Angeles.

Similar to the NBA, there is not much debate when it comes to who the face of the NFL is. Patriots quarterback Tom Brady has taken complete control of the league since he won the starting job for the Patriots back in 2001. Brady has eight 4,000-yard seasons, five Super Bowl rings, and has made the Pro Bowl twelve times. He also happens to be one of the highest paid players in the league in money made from endorsement deals, and he consistently ranks as the highest selling jersey in the league. There is really no one else in the league that compares to his success both on and off of the field.

The NHL has to be the most heavily debated sport for this, as many would deem this as a dead even race between Sidney Crosby and Alex Ovechkin. As of right now, I would give a slight edge to Sid the Kid, but with his recent injury problems, that could change soon. Crosby, since joining the league in 2005, has had constant success making the playoffs nearly every year of his career. Crosby also was able to win the Stanley cup in 2009, which Alex Ovechkin is yet to do. Crosby year after year has proven to be the most marketable player in the league, and has shown this by signing with Reebok, which was the greatest endorsement deal in the NHL. He also leads the league with $4.5 million in earnings from his endorsement deals yearly, which is one million more than second place on this list, Alex Ovechkin.