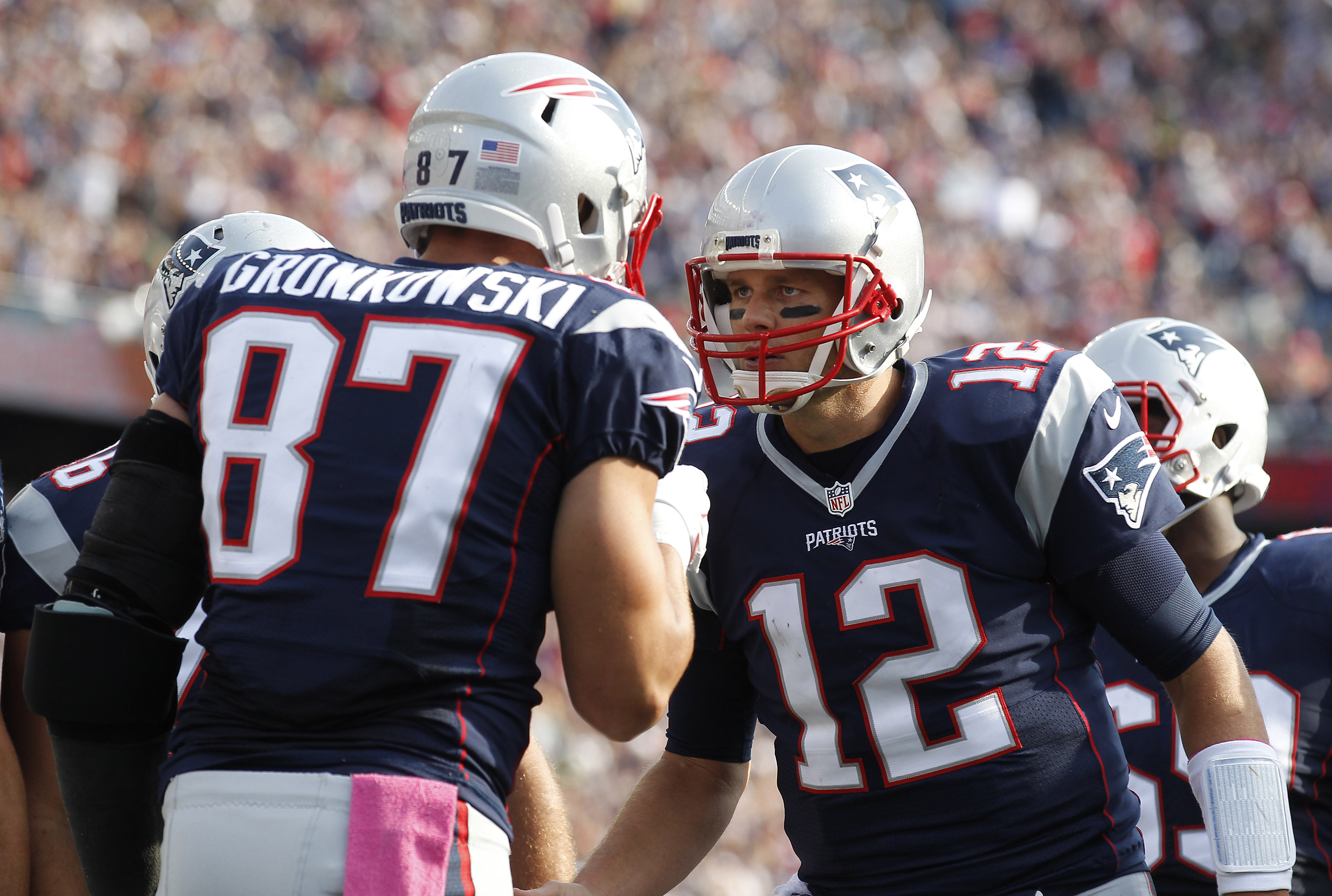 Week three was absolutely insane. Like I said in this week’s Add/Drop article, the week started out with what will likely be the most entertaining Thursday Night Football game of the season, played by the Rams and 49ers, which nobody saw coming. Then the Jaguars absolutely embarrassed the Ravens 44-7 over in London. This involved Marcedes Lewis catching three touchdowns, which is equal to his three previous seasons combined. The Bears beat the Steelers in overtime, a rookie went into Gillette Stadium and probably should have beat the Patriots, the Jets pulled off a convincing division win, Aaron Rodgers got his first career overtime win, and the Raiders offense was completely shut down in our nation’s capital. If week four even somewhat resembles was we saw last week, we should be in for some entertaining football.

We are at that point in the fantasy season where trades start to heat up. You should have a feel of where your team is headed, and where your strengths and weaknesses lie. This is the time to buy-low on the players who should have brighter days ahead, and of course, sell-high to your opponents who are short-sighted or fall for the hype. What separates a good fantasy player from a champion is the ability to work a deal. Plant seeds in your opponents mind, use their biases against them, and make them feel safe. Trades are only accepted when they think they won the deal, so you need to work your butt off to let them know that this acquisition can only benefit them. There’s no such thing as lying and cheating to become a champion, only gamesmanship, right Patriots fans?

**You can sort my rankings by position OR by team! For example, try typing in (PIT) in the search bar!