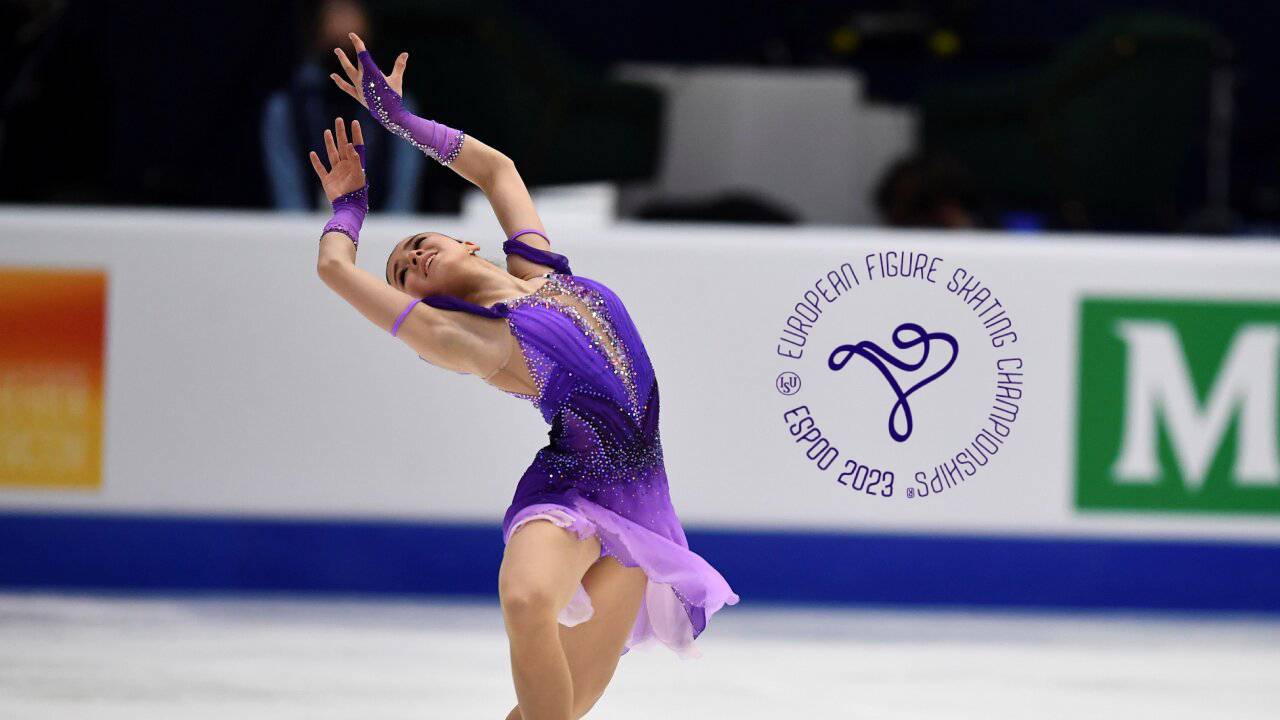 Another competition of the 2023 European Figure Skating Championship is set to kick off from January 25 to 29 in Espoo, Finland. This event is one of the four annual figure skating competitions (World, Four Continents, and World Junior Championships) designated “ISU Championships.”

You will see eight competitions in Single Skating, Pair Skating, and Ice Dance. The Championships culminate in a magnificent Gala Show.

Eight competitions in Single Skating, Pair Skating, and Ice Dance will be played in the championship and will determine the quotas for each federation at the 2024 European Championship. Moreover, this competition is also a deciding factor for their nations to earn a spot at the World Championships in March.

Fans can watch the championship on the ISU Youtube channel. Besides that, a live stream of the title can also be seen on the following platforms:

Fans can buy the tickets from ‘Ticketmaster,’ the official ticketing services provider of the championships. Ticketmaster Finland offers more than 80 stores all over the country where you can buy or collect your order.

Children under five years don’t require a ticket if they don’t need a seat. However, if they do need a seat, a full ticket will have to be purchased.