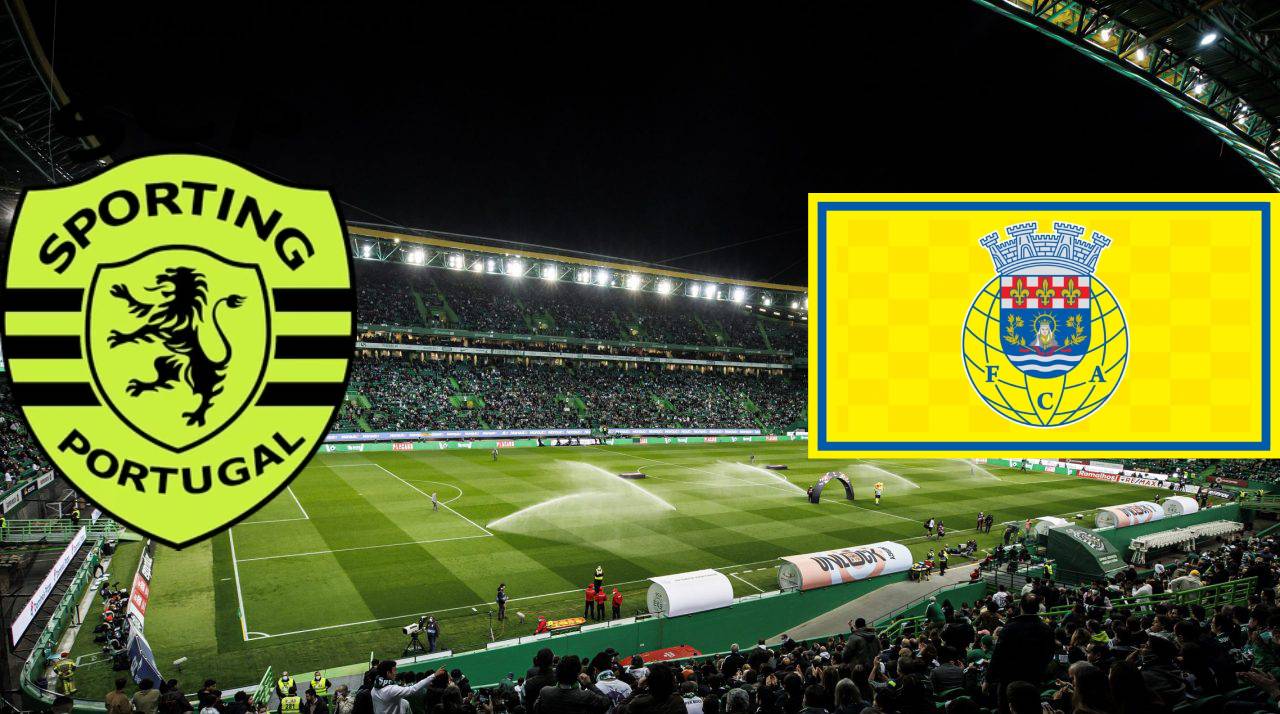 The Portuguese League Cup final stage is set to take place where Portuguese giants Sporting CP and Arouca will take on each other in the first semi-final at Estádio Dr. Magalhães Pessoa. Both teams will face each other after three months when Arouca registered their first win against Sporting CP.

The venue, Date, and Start Time:

Sporting Cp and Arouca have met each other thirteen times, with Portuguese giants winning twelve and Arouca just one.

Talking about Sporting CP first, they knocked out Braga by 5-0 to qualify for the semi-finals, where they’re all set to face Arouca, an opponent against which they’ve lost just one game so far. They’ve won four of the last five league cup titles, with the previous two coming under Amorim, who would like to make it three in three by qualifying for the final first, where they’ll face the winner of the second semi-final, set to be played between Porto and Academico Viseu.

Rúben Amorim has few injury concerns ahead of the game, as they will be without the services of Chico Lamba, Daniel Braganca (Ligament Injury), and Luis Neto (Knee Injury).

On the other hand, Arouca beat Moreirense by 2-1 and progressed to the semi-finals of the league cup, where they’ll face favorites Sporting CP, an opponent they’ve lost against 12 times and won just once.

Unlike their opponent, they don’t have any injured players in the squad and would land their strongest possible XI. Moreover, going to this match, they’re unbeaten in 4 home games and would like to extend their winning streak, qualifying for the final of the league cup.

Where to Watch Paraguay vs Peru U20 Championship TV Online
Can I Watch Britain’s Strongest Man 2023? Live Online, Schedule, Start Time and TV