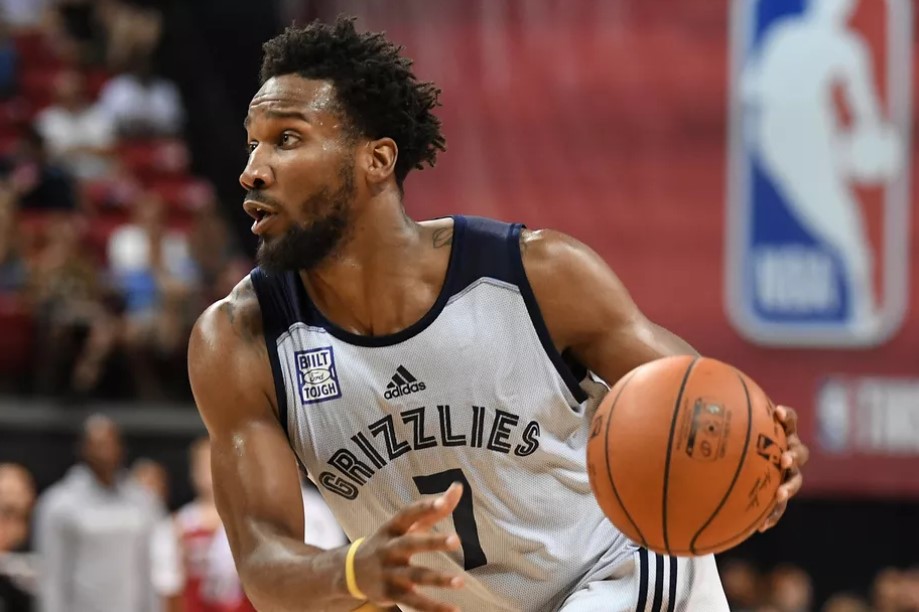 An extremely close game the whole way through, the Grizzlies top the Pacers 73-70. Memphis was able to win this close game with stout rebounding (41-34) and an incredible blocking display, knocking away 12 shots to Detroit’s 1. That was all the difference in this game. There were a few nice performances, but inefficiency all around on both squads. The performance of the night has to go to Wayne Selden, as he shot 53.3% on 8-15 shooting, totaling 20 points and 4 rebounds.

Wayne Selden Shines as Performer of the Game

Selden looked like an elite scorer on Saturday. He did everything that was asked of him and it proved to be key for a Grizzlies win. Memphis’ starting five proved to be a solid bunch in this game. Of course, Jaren Jackson was a marquee player to watch. On 40% shooting, he scored 12 points and also brought in 8 rebounds. Many would have hoped to see a bit more scoring from him but that will come in due time.

Deyonta Davis had 10 points and 9 rebounds as another impressive starter. One bench player for the Grizzlies that did well was one of last year’s picks for Memphis, Ivan Rabb. He totaled 9 points on 50% shooting with 10 rebounds. A great performance from him as he looks to have a bigger role this upcoming season.

New Detroit rookie Khyri Thomas had a decent performance worthy of 13 points on 5-11 shooting and 3-5 from deep. It’s the deep ball that Detroit is looking for this season from Thomas. His ceiling will most likely be as a three-and-D player, so to see him shoot 60% from deep in Summer League is a positive sign.

Henry Ellenson was the Pistons’ best player in the last game for Detroit. Ellenson did drop 15 points, but was awful from the field. First off, he was 1-10 from deep and 5-21 overall. Not exactly a stellar performance from the big man. One other player to perform well for Detroit was Larry Drew II, who had 13 points and 5 assists.