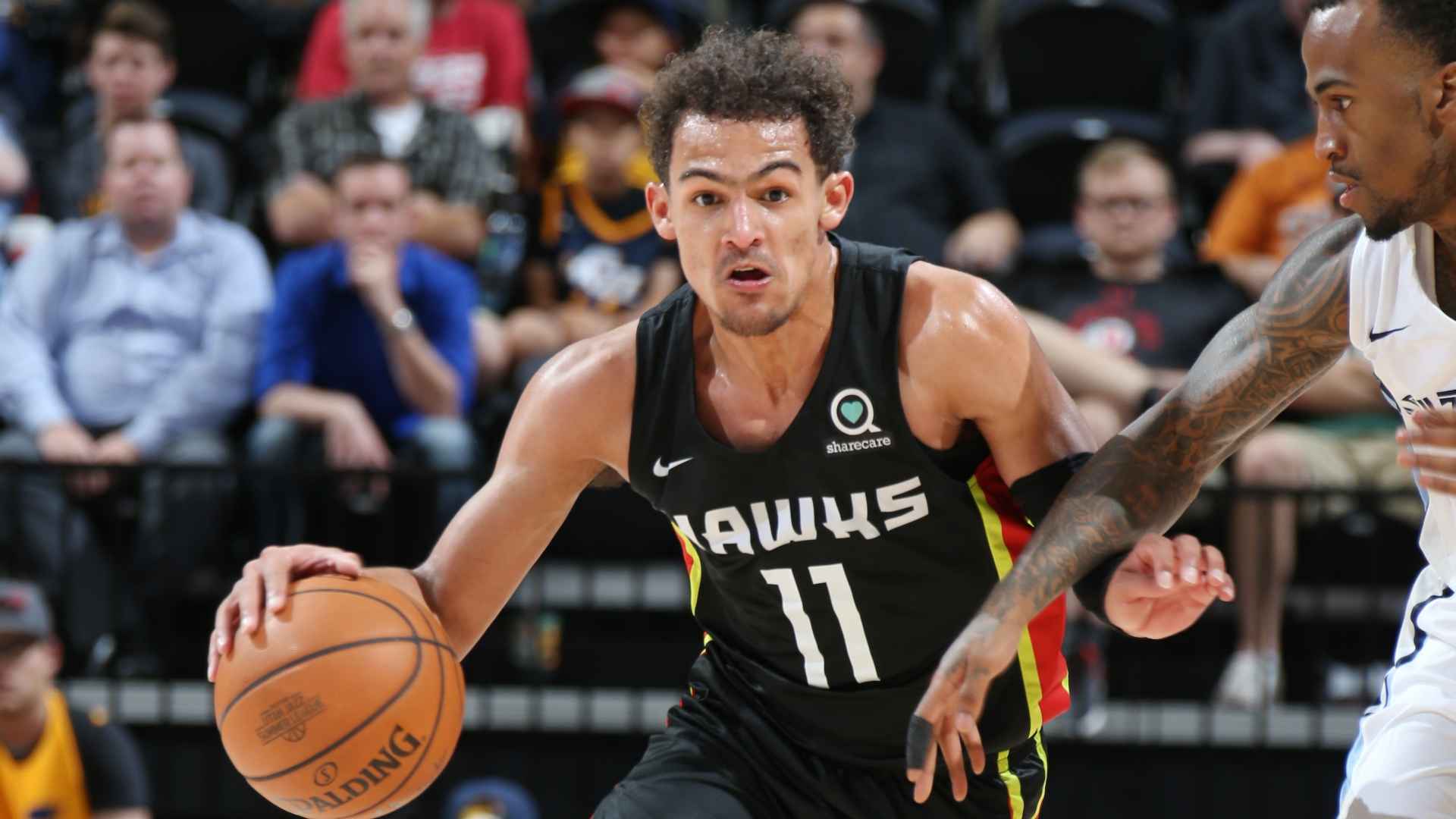 While it is certainly too early to pass judgment on this year’s lottery picks, the Atlanta Hawks cannot be too happy with how Trae Young’s NBA career started off. The former Oklahoma Sooner finished an abysmal 4-20 from the field, including an even worse 1-11 from three-point range. Worse yet, the young point guard showed early evidence of some scouts’ biggest criticism of his game: if he’s not scoring, he’s not really doing anything at all. Despite playing 29 minutes and dominating the ball while on the court, Young finished with a -17 +/- and only three assists.

To be fair to Young, it is only Summer League, and it is only his first game. He was able to get to the line plenty during his debut (10 free throws attempted) and thus still put up 16 points. If there was anything to take away from the game, it is simply that Young is not athletic enough to simply get his shot in the NBA. He will have to work on developing go-to moves and picking his spots more effectively. If Young can adjust to the speed and physicality of the NBA game, he can still be a highly productive player in the league this season.

Across the court from Young, the Memphis Grizzlies saw early signs of stardom from rookie Jaren Jackson Jr. The Michigan State product poured in 29 points in only 23 minutes of action. More impressive yet, the 6’11” big man shot 8-13 from three-point range while making his presence known defensively with two blocks on the evening.

The all-around dominance from Jackson will serve as a pleasant sign of what may be yet to come for Memphis fans who have seen their stars slowly fade away over the past few seasons. Injuries and departures have left a once dominant defensive team in need of a jolt of young talent, and Jackson may be just that. Again, it is still far too early to be passing judgment on the young faces of the league. That being said, if tonight is any indication of what Jackson Jr. can do, the Memphis Grizzlies will not be in the NBA cellars for very long.