The International 2018 Battle Pass Has Been Released! 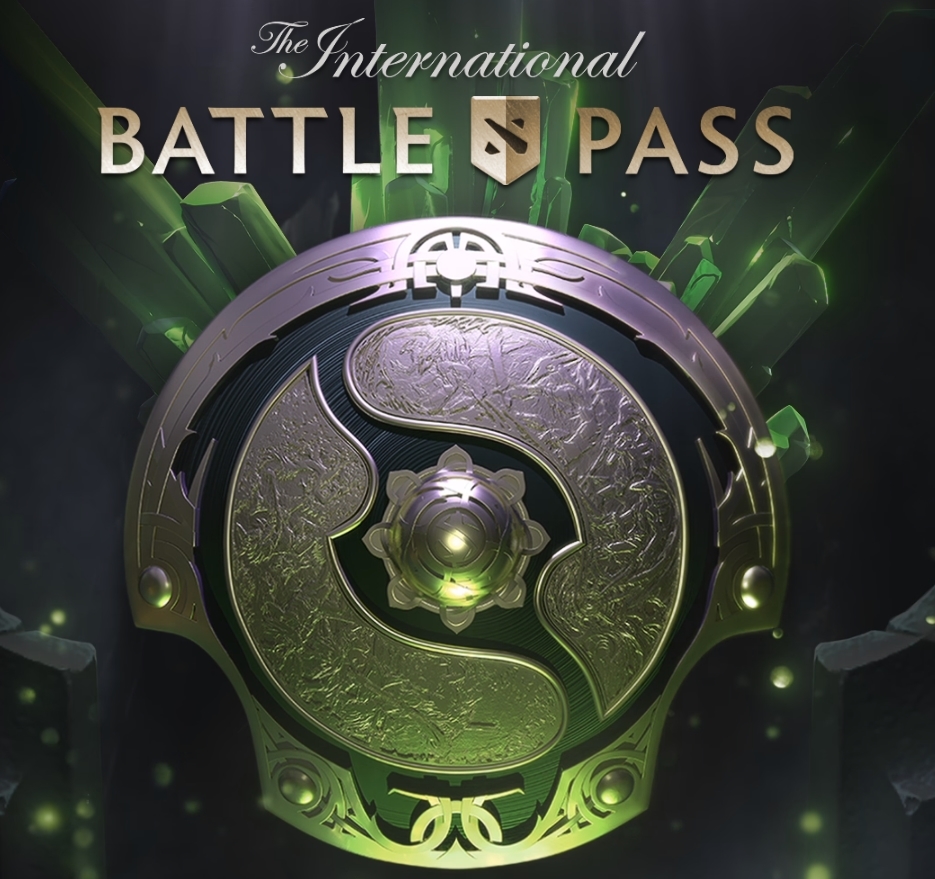 A Reward For the Worthy

Each time you progressed through the level, there are all sorts of gifts for you. The forefront of it is “The Immortal Treasure” series, which will be gifted for every predetermined level. The Immortal Treasure is an item that will give you a chance to obtain a cosmetic for certain heroes that give a special effect to certain skill. Currently, there are only one series of The Immortal Treasure, but there will be more to come over the course of time. The other noticeable reward is the addition of spray. Spray is a common feature in all of Valve’s games, but strangely hasn’t been implemented on Dota 2 until now. A spray will be rewarded to the player for every set level of battle pass.

A Price Worthy of It’s Reward

For the right price, anything. – Bounty Hunter