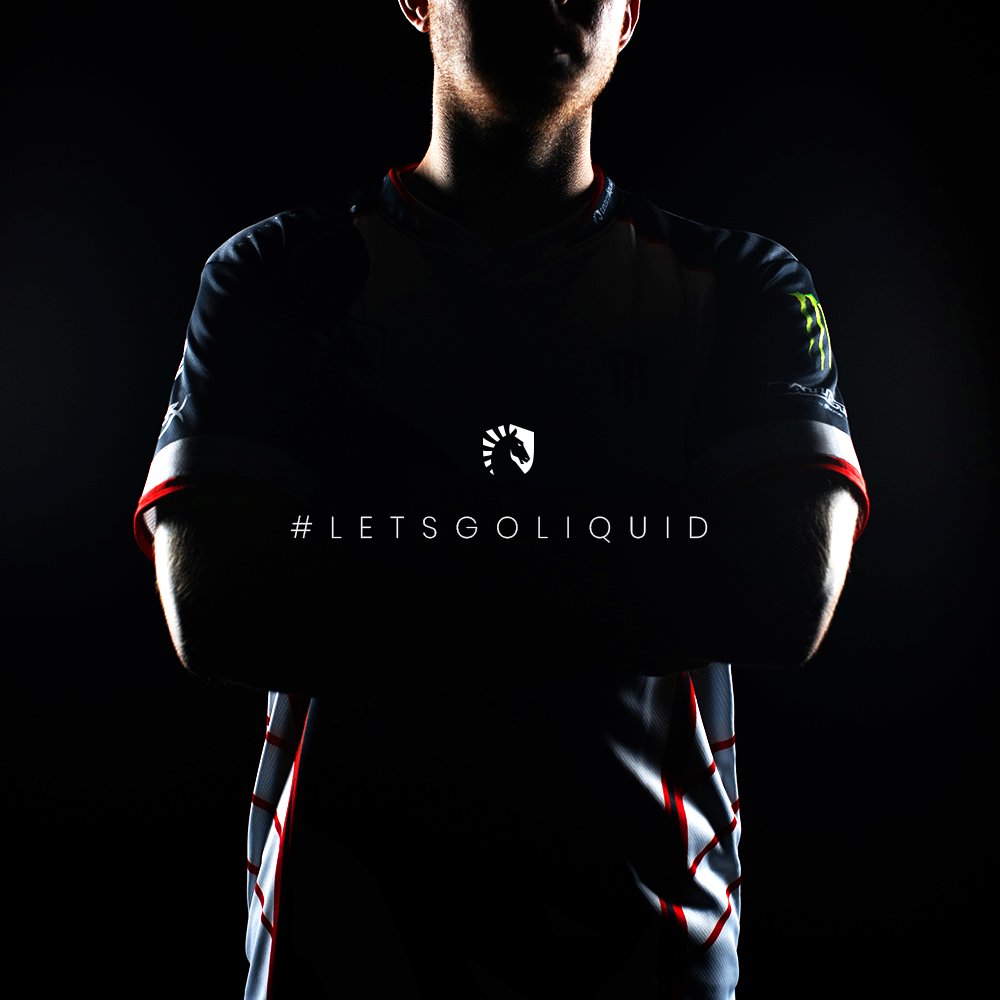 The Mid-Season Invitational (MSI) is underway and the top teams from each region are facing off in order to gain the bragging rights to be the best region for League of Legends. For North America, Team Liquid will be the representative going to MSI and will battle it out against other teams to show that North America is a dominant region. The journey that Team Liquid went through to get to MSI was a difficult one, ending in fourth place during the spring season, but eventually being able to claim the NA LCS Spring Split title.

Team Liquid’s Jersey for the Tournament

Team Liquid will be wearing an America-inspired jersey as they head into the MSI tournament. In a Twitter post by the team, there is a teaser of the jerseys they will wear. Fans who were lucky enough to go to the fan meet hosted by the team in Amsterdam saw the new jerseys. The 2018 MSI jersey will include red and white stripes, symbolic of the American flag. The collar of the jersey will also have a red tone to it.

Hopefully, with the new jerseys Team Liquid will wear, they can do North America proud and take home the MSI title.

2018 NA LCS Summer Finals to be Held in Oracle Arena
The International 2018 Battle Pass Has Been Released!