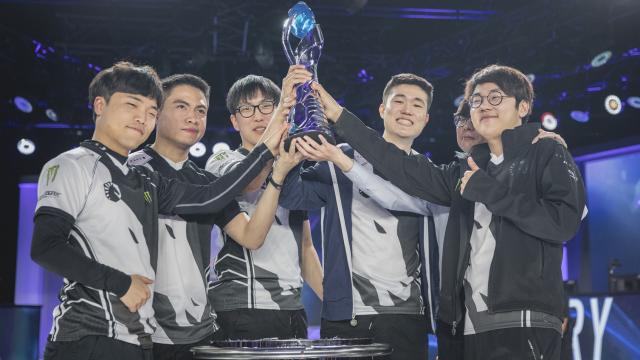 Recent 2018 NA LCS Spring Split champions, Team Liquid, have decided to support the International Medical Corps (IMC). The IMC is a nonprofit that helps to provide relief for those who have been a victim of war, natural disaster, and disease. Currently, their work puts them in Africa and Yemen. For the charity, people can bid on the specially created shirts at eBay for Charity and all the proceeds from the auction will go directly to IMC’s work.

To support the IMC, Team Liquid have created their own special shirts complete with signatures from all the members on the team.

The bidding for Team Liquid’s exclusive shirt begins today and will close on April 16, so if you want to help a good cause and receive an exclusive shirt, be sure to head over to eBay for Charity!

Other Charity Shirts Up for Auction

The bidding for these shirts began on April 7 and will end on April 15.