The State of 2017 Nebraska Football 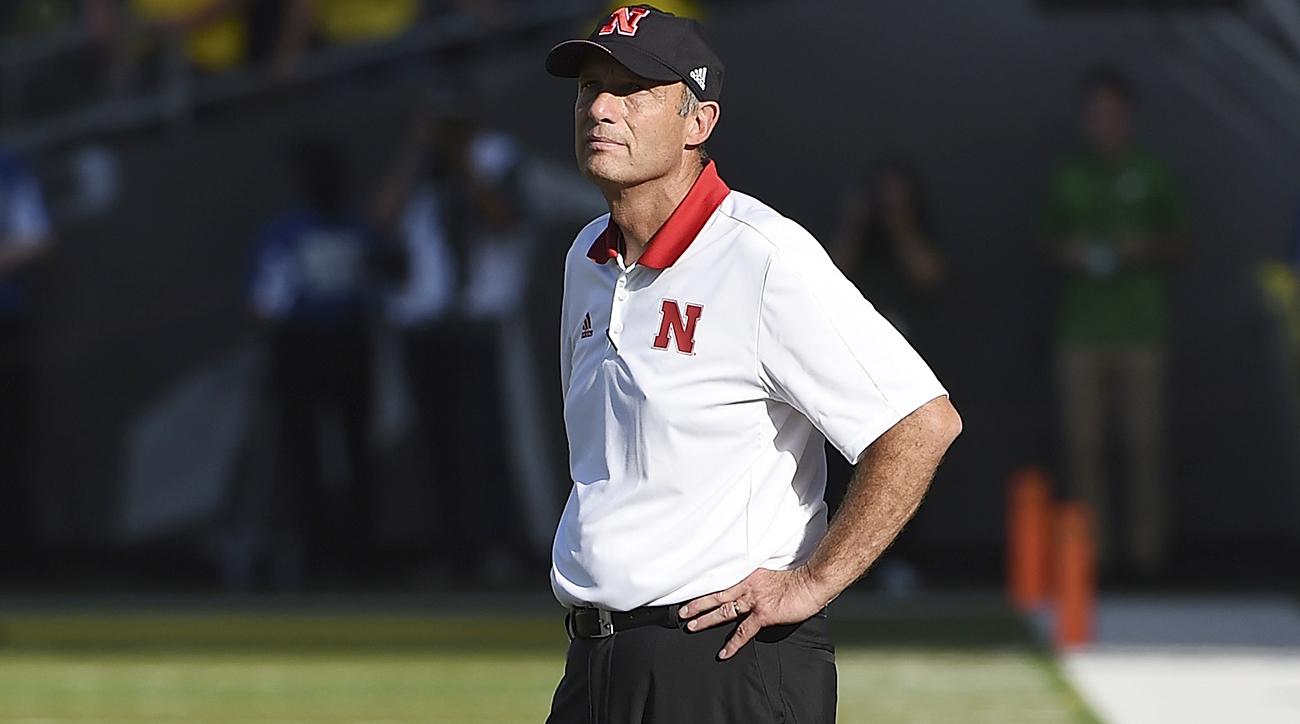 No one likes losing. Nebraska doesn’t like losing either.

I would tend to believe that the people who like losing the least are actually the fans. The Coaches, players, and staff are far more invested in the on-the-field product than those who are paying to watch the action.

However, when you are at a blue blood football program like the University of Nebraska and you see some of the biggest fans and the athletic director voicing frustration with your performance, things may start to get ugly.

Mike Riley has only gone 16-13 at Nebraska, and while he is striving for greatness, both trying to upgrade the offense into the 21st century, and bringing in a top notch Defensive Coordinator this off-season in Bob Diaco, the results are screaming mediocre.

No one is going to quickly forget how Riley’s tenure started at Nebraska in 2015, with a Hail Mary loss to a backup BYU quarterback. They finished that season 5-7, and because of their graduation rate, they did go to a bowl game and win the Foster Farms bowl against the UCLA Bruins.

But sports is always going to be about what have you done for me lately. Nebraska is 1-4 in their last 5 games, with a lowly win against Arkansas State in their season opener as their lone win. To get specific, they lost to their next door rival in Iowa 40-10 in their regular season finale. They lost the Music City Bowl to the Tennessee Volunteers 38-24 as they looked outmatched on all sides as Tennessee just had too much talent for them.

Whether or not this can be tolerated long term by the faithful fans of the Big Red is yet to be seen. It is just sad to see a once-great powerhouse in college football, who won 3 out of 4 National Titles and has arguably the greatest single season team of all time in the 1995 team, get shutout in the first half of the game. They should, at a minimum, be competing for Big 10 West titles, and then hopefully be in the running for even more.

But, and this may be hard to believe, the last time that Nebraska even won a Conference title was in 1999, when they had Eric Crouch at QB and Frank Solich was still the Head Coach. Eric Crouch went on to win the Heisman in 2001, and they played the Miami Hurricanes for a National Title that season as well, but they didn’t even play in the conference title game.

Also, when celebrity fans are calling for the AD to get fired so that the Head Coach can get fired, you know that things are not going well.

AD has to go. Nothing personal but College football is better when Nebraska, a top 5 all time winning team) is better. The fact that we were

They have Rutgers at home this weekend, and then they go to Illinois next week. It feels safe to assume that if Nebraska doesn’t at least end the month with a winning record of 3-2, that Mike Riley and Shawn Eichorst are going to be on an even hotter seat then they are today. Especially since Eichorst is listed as the 5th highest paid Athletic Director in NCAA Division I.

Who would they bring in as potential replacements would remain to be seen, but it will be interesting to see what happens after this rough 1-2 start to begin the 2017 campaign.