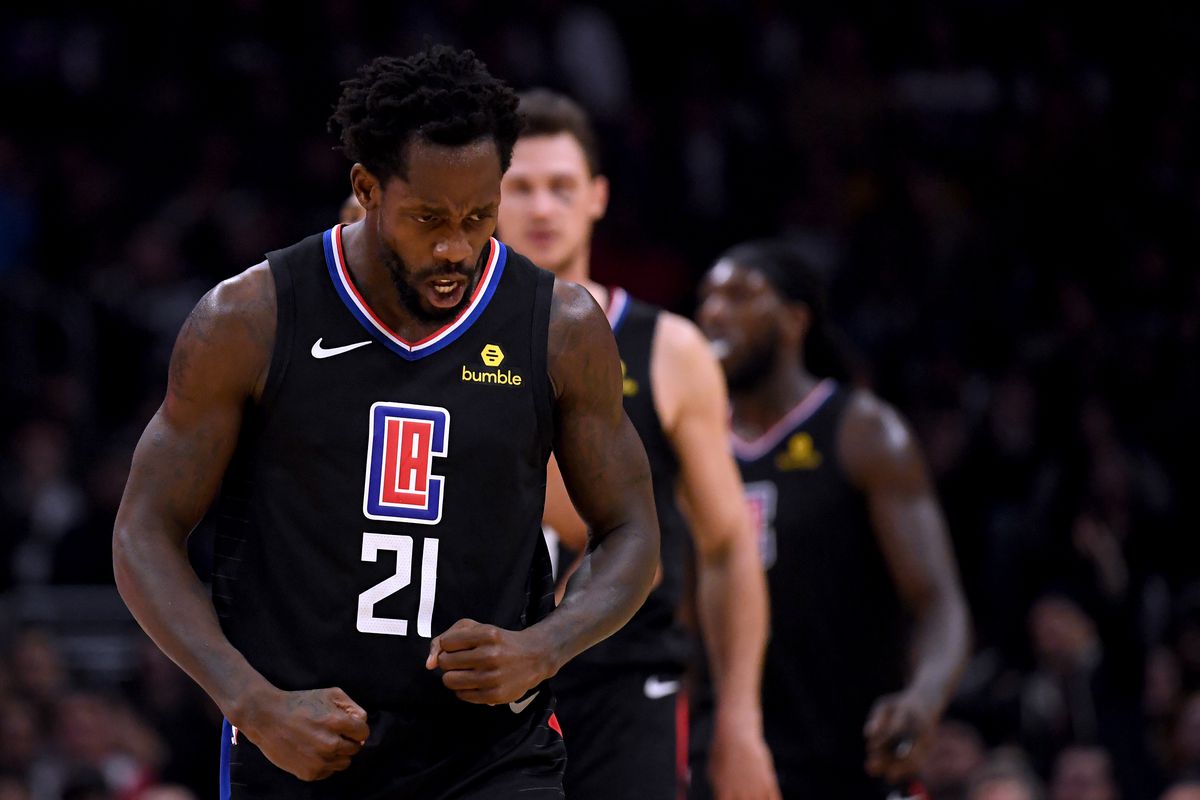 The Clippers and Patrick Beverley have agreed to terms on a three-year, $40 million deal. Beverley proved to be a key player for the Clippers this past season and helped push the Golden State Warriors to six games in the first round of the playoffs.

Keeping Beverley allows the Clippers to maintain continuity, but this signing may have some effect on their chances of signing another star to attract Kawhi Leonard to them.

Beverley’s statistics do not show the true impact he has on this Clippers team. He brings a tenacious mindset and is willing to take on any defensive assignment. Keeping him around will do wonders for the growth of their younger backcourt players. And if the Clippers do land Kawhi, pairing him with Beverley will form a tough defensive unit.