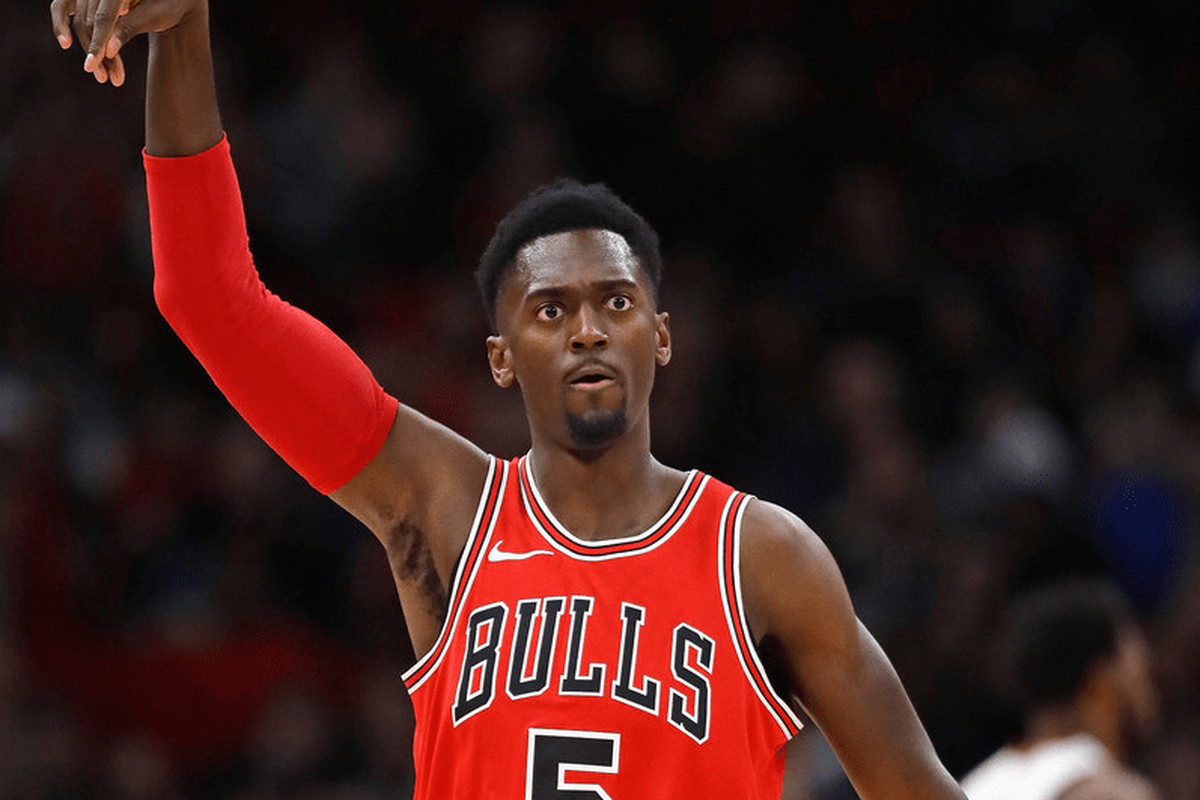 Although the Wizards extended a qualifying offer to Portis, they will be rescinding it so Portis can join the Knicks. This signing may puzzle some, because the Knicks have already signed Julius Randle and Taj Gibson today. After swinging and missing on marquee names, the Knicks are looking for depth, mostly.

Portis should be a key contributor off of the bench this year behind Mitchell Robinson and Julius Randle. Accounting for 14 points and 8 rebounds per game this past season, Portis should prove to be a beneficial addition to the team.