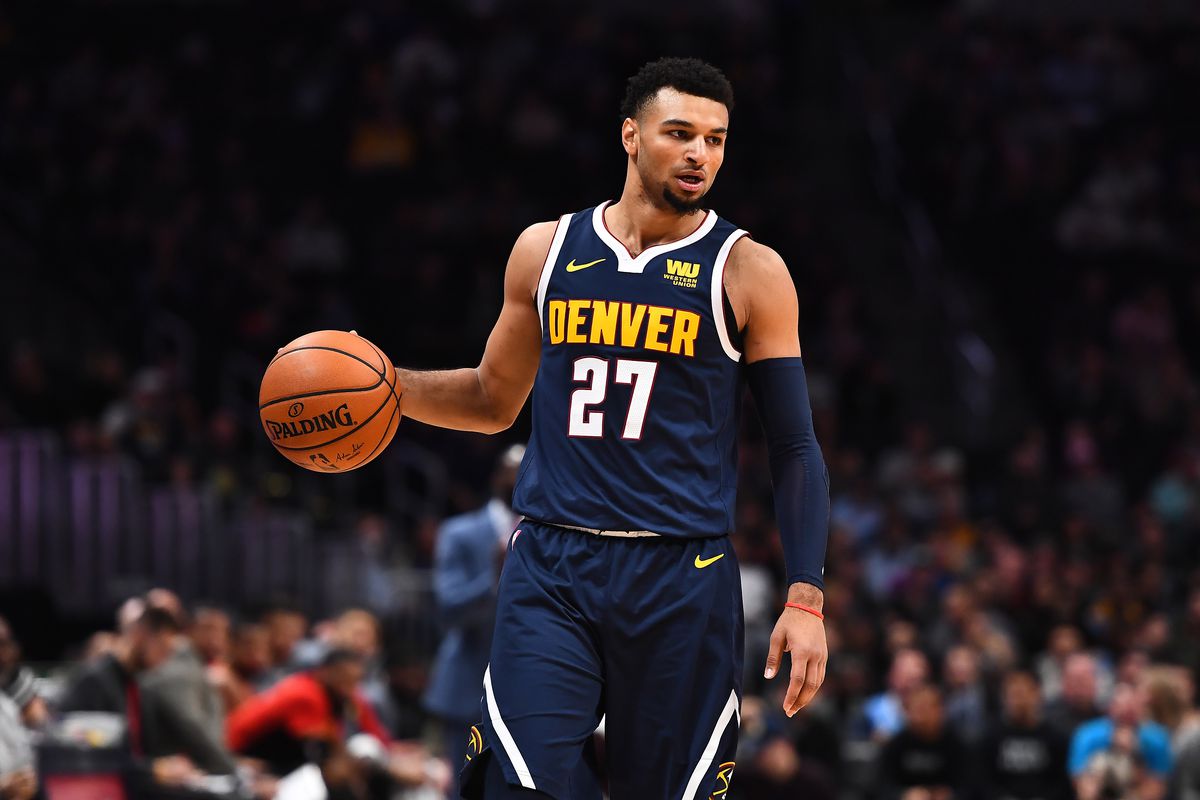 The Denver Nuggets locked up their young guard for the long term, giving Jamal Murray a max extension worth $170 million over five years.

Murray is coming off a breakout third season. At 22 years old, the Nuggets have secured their PG of the future and will be looking to contend for a Finals appearance again.

Keeping the tandem of Jokic and Murray together was a main priority this offseason, and the Nuggets made it happen. Murray averaged 18 points, four rebounds and five assists per game this season. Nuggets fans can look forward to another prosperous season, with their team locked and loaded.