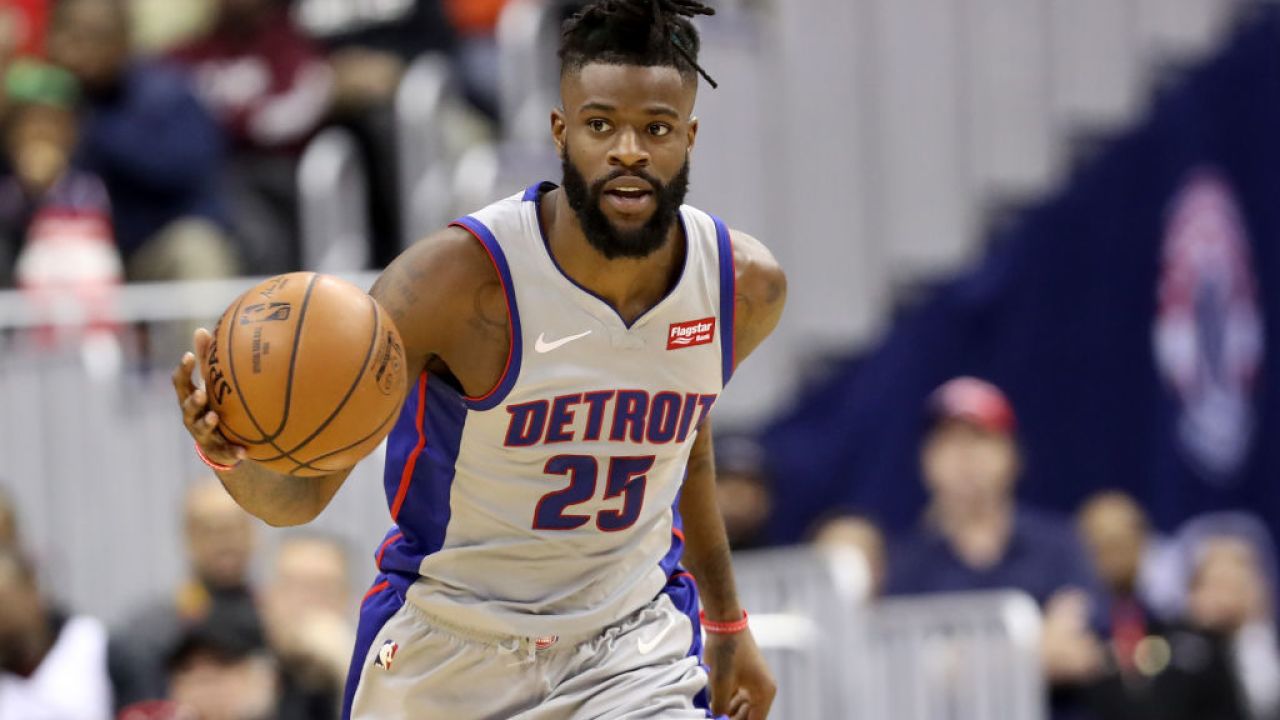 The New York Knicks and long-range threat Reggie Bullock have agreed to a two-year, $21M deal. Bullock will most likely be a key contributor off the bench.

The Knicks were busy signing post players initially, and after missing out on their top free agent targets, the Knicks will have to settle for role players like Bullock to fill out the rotation.

The 28-year-old is a career 39.2 percent shooter from behind the arc. He will help space the floor for Dennis Smith Jr. and their new post players.