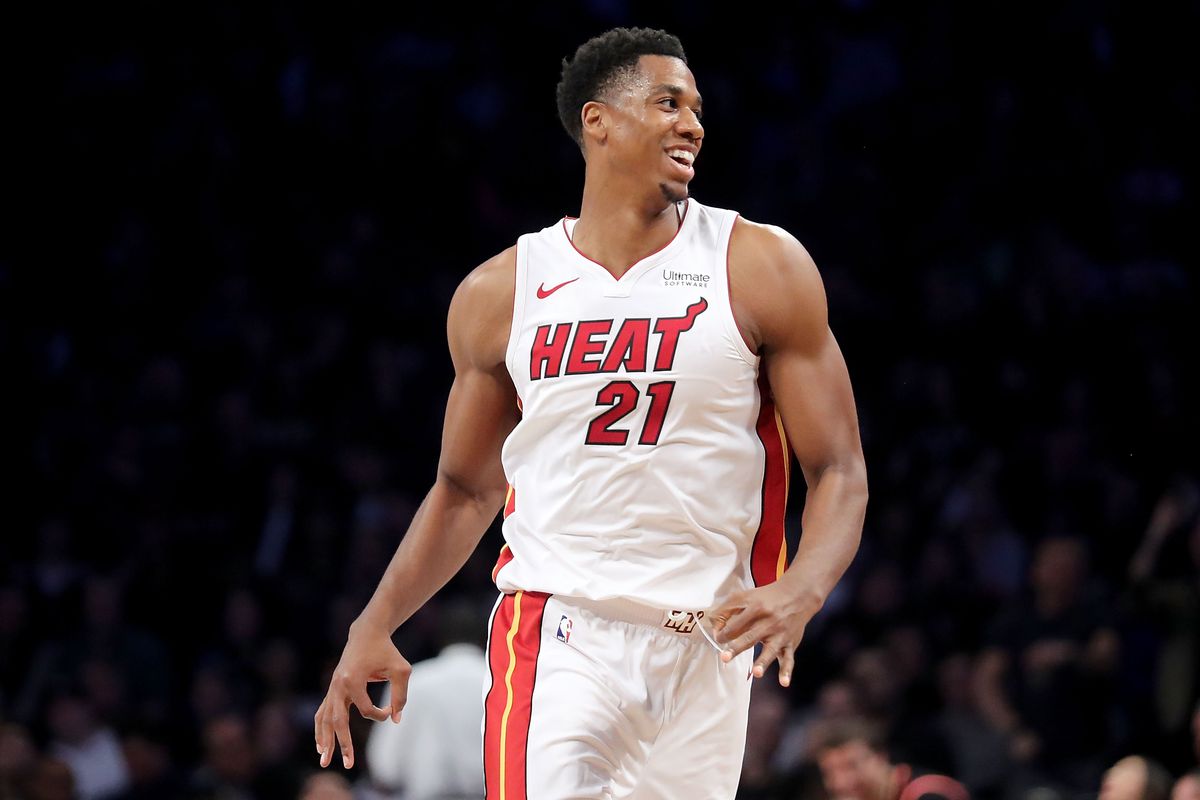 The Miami Heat first made news by luring Jimmy Butler to South Beach, and now they have traded center Hassan Whiteside to the Portland Trail Blazers in exchange for Mo Harkless and Meyers Leonard.

The Blazers did not have much flexibility when free agency began, but they have made strategic moves in order to load up for a title run, seeing the dynasty that is the Golden State Warriors seemingly coming to an end.

Trading for Whiteside gives them a center while they wait for Jusuf Nurkic to return from injury. They have also extended Damian Lillard, re-signed Rodney Hood and traded for Kent Bazemore. Whiteside is also an expiring contract, which will give the Blazers some space to work with next summer.