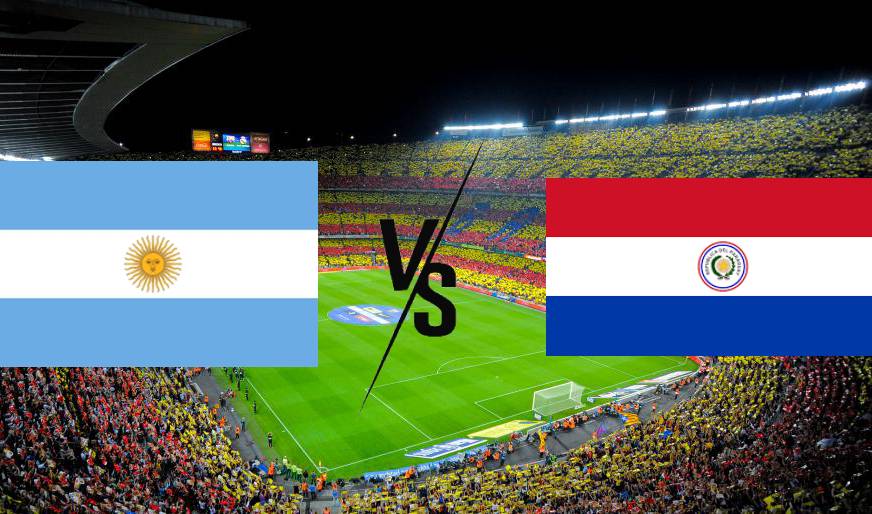 The 2023 South American Championship is going on, with young talent showing their potential at one of the biggest stages from every side. In another mouth-watering fixture, Paraguay and Argentina U20 will take on each other, with Argentina U-20 playing its debut game in this Championship.

Both teams will be facing each other for the sixth time. Out of their previous five meetings in the last South American U20 championships, Paraguay won 2, Argentina won 1, and two games have ended as draws.

Paraguay vs Argentina U-20 Preview:

Talking about Paraguay first, they drew their previous game in the 2023 Championship against Colombia by 1-1. They took the lead very early with the help of Wlk Duré, who converted from the penalty kick in the 7th minute.

However, they couldn’t keep the lead and conceded the goal two minutes after the start of the second half when they conceded against Luna Garcia in the 47th minute.

Paraguay have an excellent overall record against Argentina U-20 and would like to add another win against them when they play against them in a couple of hours.

On the other hand, Argentina U-20 will be playing their first game in this championship and would like to start their campaign with a win. They’ll face Paraguay, who drew against Colombia in their first game. Argentina’s record against Paraguay in previous South American U-20 championships isn’t excellent, and would like to make that better by recording a win against them this time.

How To watch argentina U-20 vs Paraguay U-20 Championship Live: