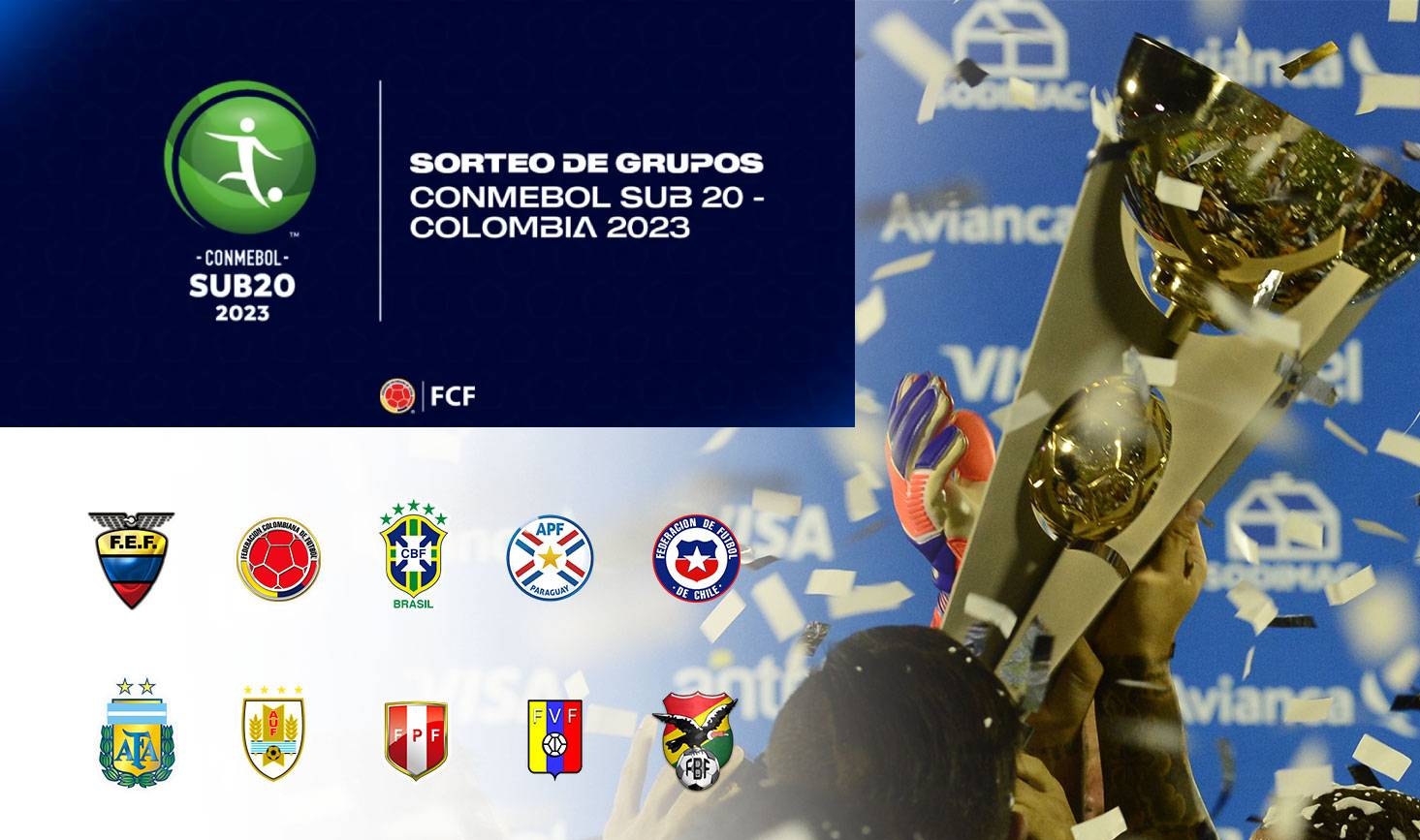 It’s time for one of the highly anticipated competitions in South America, as Colombia is all set to host the 2023 South American U-20 championship. The championship is returning after four years of waiting after the 2021 edition was canceled. Organized by CONMEBOL, this biennial international youth football tournament for the men’s under-20 national sides of South America has been played since 1954. It’s the thirtieth edition of the tournament and has served as a career builder or spotlight for football players who eventually become legends.Viewing Information Going to this Championship, Brazil has won more (11), Uruguay (8), Argentina (5), Paraguay (1), and Ecuador (1), while Chile, Venezuela, Peru, and Bolivia haven’t been able to win the championship yet.

How To Watch Sudamericano U20 – South America 2023 Live TV Channel?

While Soccer fans in the USA have to be contented with OolaTV, which has been home to the 2023 South American U-20 Championship Live Stream for the last decade or so. Once you get hold of their subscription, you will be able to watch the game on your mobile phones as well as TV screens. All the cord-cutters using digital streaming services will have to tune into OolaTV to catch all the live action.

Colombia will host Championship from January 19 to February 12, 2023, with group Stage games to be played at the Pascual Guerrero Stadium and Deportivo Cali, while the Finals at El Campin and the Metropolitano de Techo in the capital of Bogota.

What TV Channel is USMNT vs Colombia on Tonight? live Online, Preview, and Start Time
Watch Brazil U20 vs Ecuador U20 Live Online: Preview, Start Time and TV Channel