Where To Watch Deiveson Figueiredo vs Brandon Moreno PPV Fight 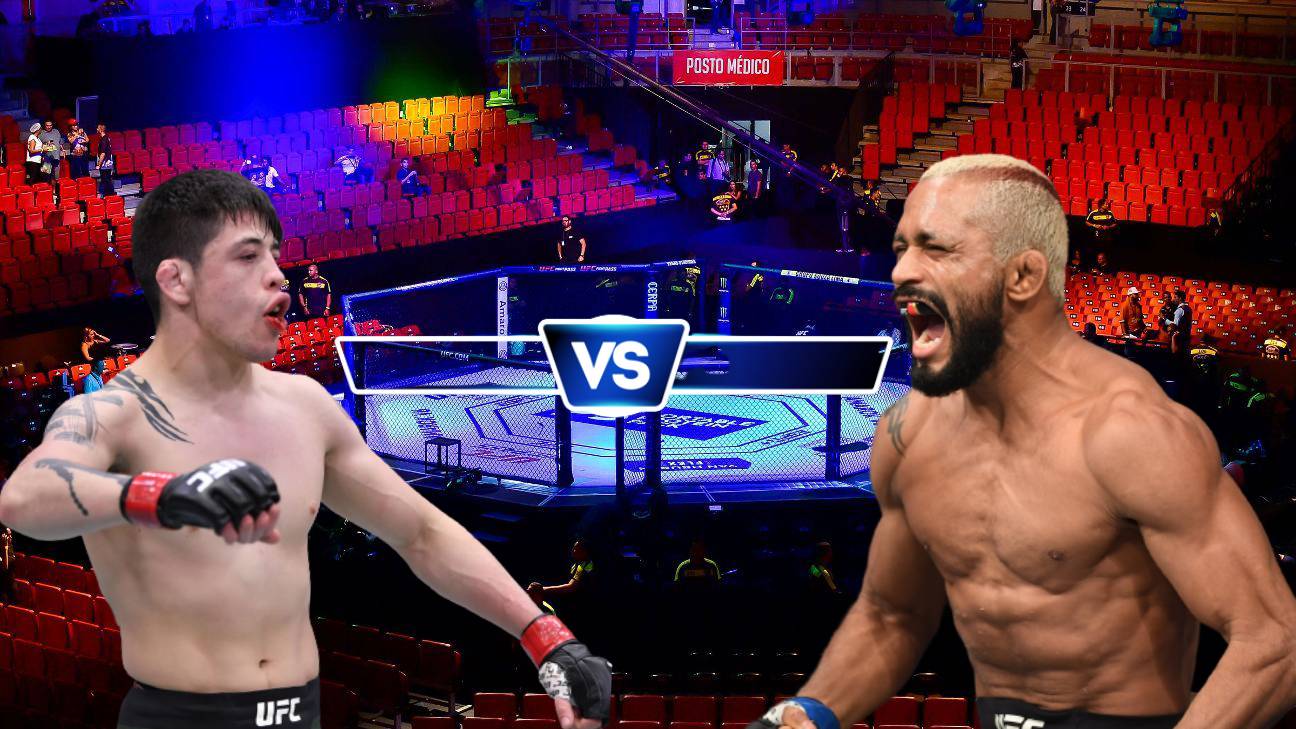 Deiveson Figueiredo and Brandon Moreno of the Ultimate Fighting Championship (UFC) will square off again this weekend at UFC 283. The battle of Figgy vs. “Assassin Baby” continues. The two are currently tied for first place, having each scored a single victory in addition to their initial draw. Moreno, at least, recently fought Kai Kara-France, but this will be Figueiredo’s fourth straight bout versus Moreno.

Deiveson Figueiredo (21-2-1) last fought someone other than Moreno 26 months ago. Alex Perez submitted the first defense of his championship. His feud with Moreno subsequently escalated, with him battling to a tie at UFC 256 and then losing his title after an outstanding performance by his opponent, who gave him a taste of his own medicine with a submission. He recaptured his crown with a unanimous decision to make it 1-1-1 in their third match a year ago.

Figueiredo has everything. He’s a fantastic athlete, strong and quick for 125 pounds. The Brazilian has several terrific foot weapons that can result in immediate finishes, he can wrestle very well, and his jiu-jitsu is just nasty. In his most recent battle, he also demonstrated his ability to stick to a game plan, which was the lone missing component in his quest to become a complete fighter.

Moreno seemed to need to mix it up in this fourth fight. He was dead set on boxing the Brazilian the last time they met. This time, I believe calf and body kicks, as well as takedown attempts, should be prioritized. He’s not going to be predictable.

How To Watch Deiveson Figueiredo vs Brandon Moreno Live Online:

The Ultimate Fighting Championship is broadcast on BT Sport in the United Kingdom. Fight fans in the United Kingdom can watch all of the Main Card action live on BT Sport on the night. For numerous years, ESPN+ has been the only means to watch UFC PPV events in the United States. Meanwhile, UFC is available on DAZN in Germany, Austria, and Italy. Fans may watch the UFC 283 live stream by purchasing the UFC Fight Pass, which is currently available for £25 per month.

Important Details About The Match Between Deiveson Figueiredo and Brandon Moreno:

They are so evenly matched, and their diverse skill sets, paired with their intensity, guarantee another thrilling show. You’d think that after three battles and over an hour of fighting, this fight would be easy to predict. Figueiredo’s power, Moreno’s output, and stamina will be crucial here. The Mexican’s cardio will keep him in the fight no matter what, but Figueiredo’s strength and wrestling will impress the judges.

Paraguay vs Argentina U-20 Championship: Preview, Start Time & Date and TV Channel
UFC Payouts: How Much Did Deiveson Figueiredo Make From UFC 283?