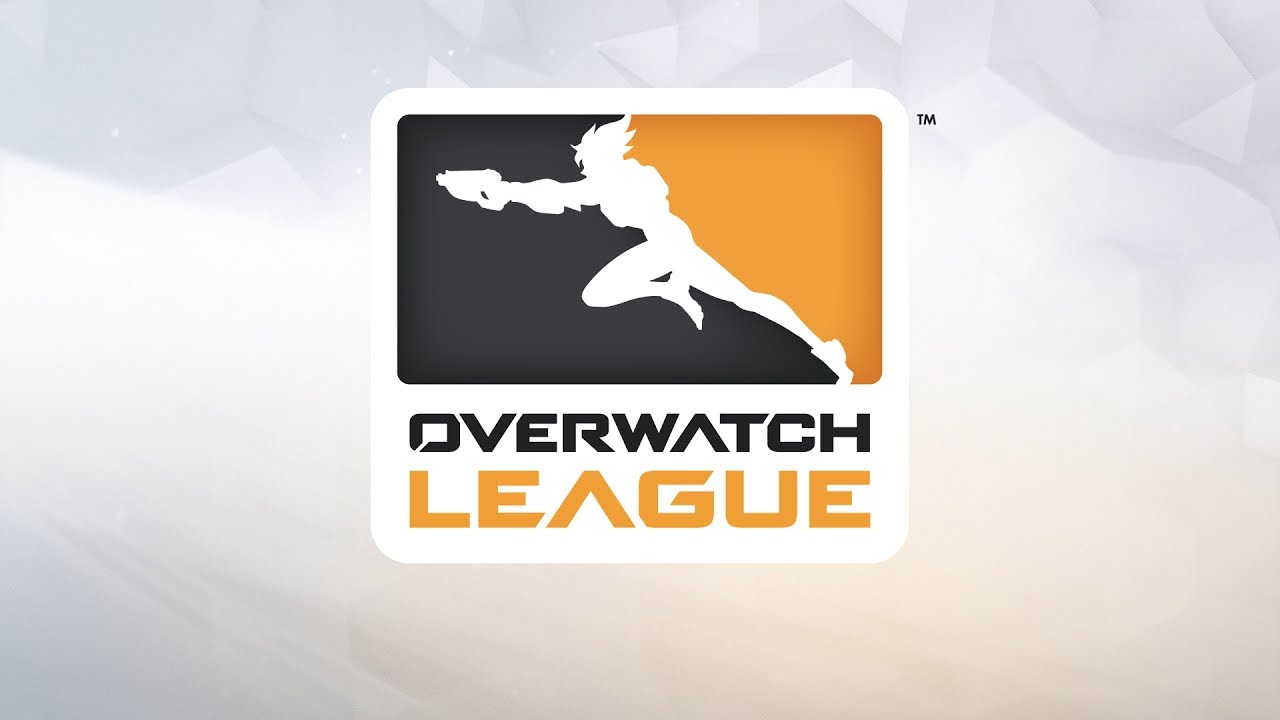 The first week of Overwatch League Stage 2 has ended and we can already notice a slight turn of the tide in the event. With the Mercy meta virtually dead and teams transitioning to the much better known dive meta again, the opportunities opened for several teams.

What will the second week bring us? We have three matches today, and at least one to really look close at.

Game of the Day

Before the event started those two teams were seen as favourites to the title. Seoul, built around local players, including names such as ryujehong, Bunny and FLETA, started on a high note, but eventually didn’t make it to the top three, finishing with 7-3 record. Dallas had even worse stage. Just three wins in ten matches were unlikely to expect from the team with absolute god-tier DPS players – Taimou, Seagull and Effect – and strong tank setup of the Swede cocco and the Canadian enfant terrible of Overwatch, xQc. The latter has missed most of the event due to his ban, and this, by many, was seen as one of the main reasons for Fuel’s underperformance.

Now, that the most famous Winston player is back, the effects are clearly visible. In his first game after return xQc has received the MVP award, and Dallas won both games of Week 1. One can’t also overlook the newest addition to the roster, aKm. The explosive Frenchman showed no respect to his enemies, quickly becoming the backbone of the Dallas team.

Both teams won two games of Stage 2 so far, and today will mark the first loss for one of them. Just like in Stage 1, when Seoul won 2-1, we can prepare for an absolute stunner of a game. With xQc hungry for play and aKm relentless on his hitscan, Koreans will face the most difficult opponent in this stage so far. They still seem to be favourites – Korea is dominant in e-sports for a good reason – but once again it’s unlikely that the third win will come easy. Everything may be down to the fifth map, although the upset from Fuel is not out of the question.
Prediction: Dallas Fuel +1.5 maps

In other matches we’ll see both teams from Los Angeles. Valiant will face San Francisco Shock, while Gladiators will play against Shanghai Dragons. The Chinese team hasn’t won a game so far, and it looks unlikely that their 12-match losing streak will end today. They clearly have players capable of top class performance, just to mention Undead with his deadly McCree, but the core of the team gets little support from the remaining members. Gladiators, on the other hand, work well in every department. Surefour and Hydration bring tons of firepower, Fissure provides invaluable help as tank, and the Finnish support duo of Shaz and BigGoose will feel much more comfortable on their signature Zenyatta-Lucio combination.

Will Dragons finally breathe some fire? Quite unlikely. With just seven maps won in 12 games, the most expected scenario is another whitewash. It has already happened in Stage 1, and the Chinese looked completely helpless. But they managed to win one map against Dallas, so maybe a bit of credit is still deserved.
Prediction: Los Angeles Gladiators -1.5 maps

Riot Games Announces Locations for Global Events
Is it Time for Esports to Join the Olympics?