College Basketball Player of the Year 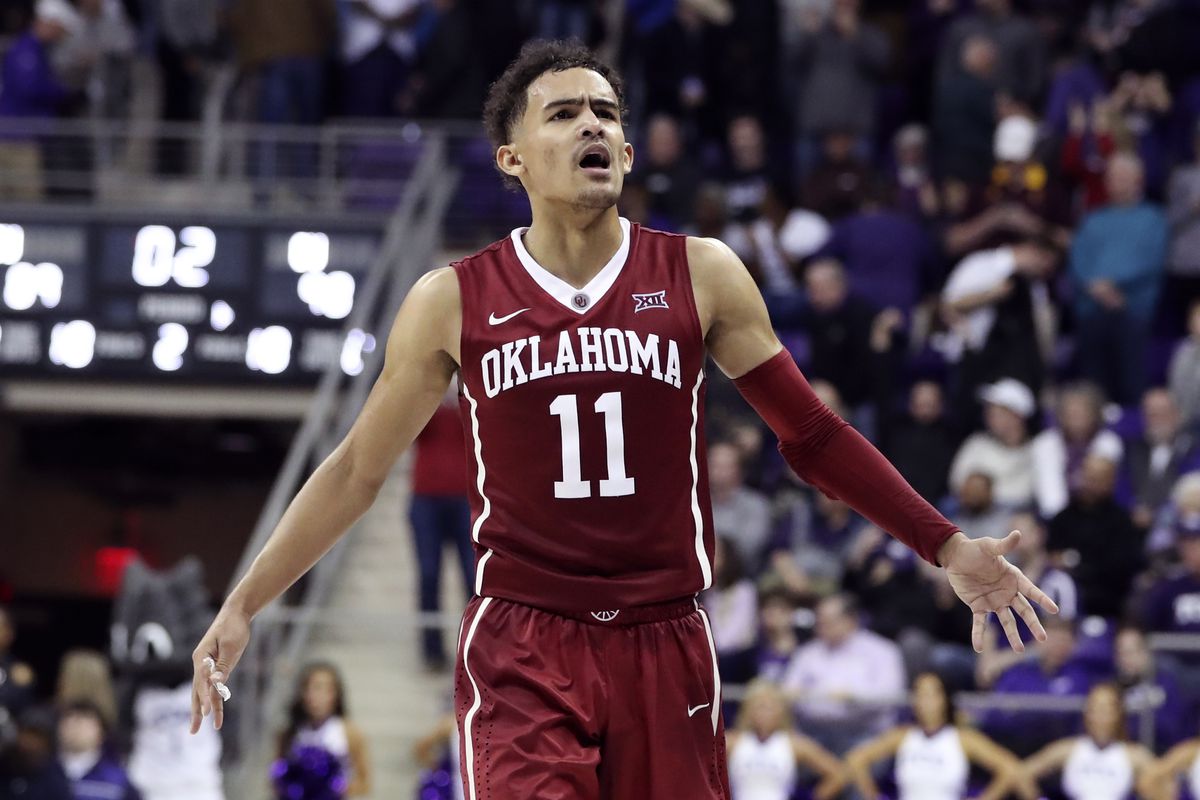 I believe that Trae Young is the player of the year and there should not even be an argument. He leads the nation in scoring and he has transformed Oklahoma’s basketball team to at least be better than the Sooners were last year. Yes, Oklahoma is struggling now, but they are still going to make the NCAA Tournament. Trae Young is doing it all for his team and he is just not able to do enough to carry his teammates. I am hearing arguments for Jalen Brunson to be the player of the year because he is on a top-five team and he is the catalyst for Villanova’s success, but put Jalen on Oklahoma and he would not be doing what Trae is doing.

Trae Young should easily receive the player of the year award in my eyes!