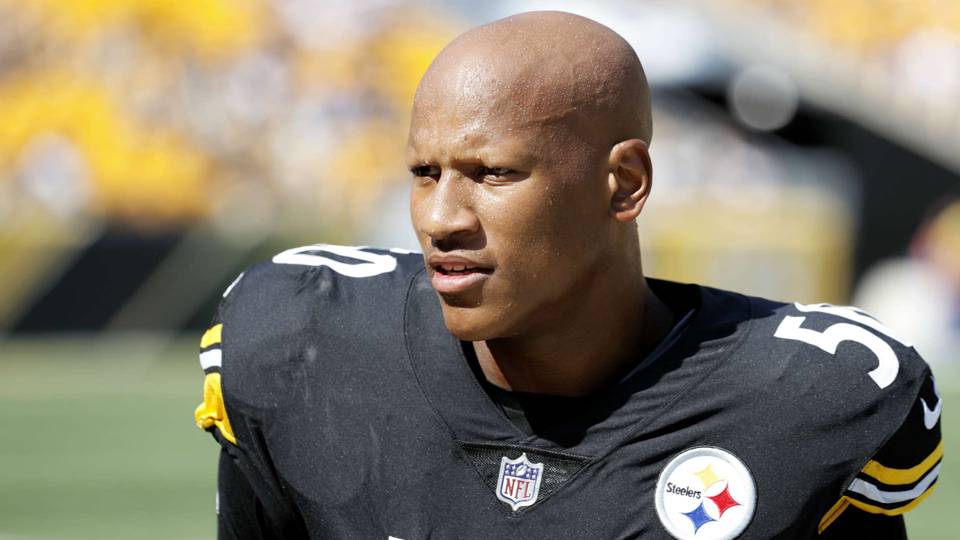 Pittsburgh Steelers linebacker Ryan Shazier has been ruled out for the upcoming 2018 season, according to Steelers general manager Kevin Colbert, who met with the media on Wednesday at the NFL Scouting Combine.

Shazier, 25, suffered a career-threatening spinal injury in December against the Cincinnati Bengals in just his fourth season with the team. Shazier underwent spinal stabilization surgery with hopes of playing football once again during his rehab.

“I’ve gotta get back, bro,” Shazier said on Roosevelt Nix’s podcast. “Every day, bro. Every day I’m like — right now, I’m reading a book and it’s basically saying trust the process, bro. I’m really trusting the process and I know the end goal. I’m taking it every step of the way but I’m like, I’m giving it like my football effort, like 1,000, everything I’ve got.”

Vernon Shazier, Ryan’s father, said that his son has regained feeling in both his legs, but wouldn’t comment on the future of his son’s career.

NBC sideline reporter, Michelle Tofoya, reported that Shazier is making progress, but still relies on a walker or others to move around during in and out of his rehab work.

Still, Shazier remained around the Steelers during their playoff run in January, and attended meetings during the week. Steelers owner Art Rooney, said that Shazier will have a role within the team to help prepare for the season, but details of the role has yet to be released.

The Pro Bowl linebacker is doing all he can to keep his mind focused on returning to the game he loves so much, but with a injury as serious as his, it’s best the Steelers and Shazier take all the precautionary measures to ensure a risk-free return, if possible.