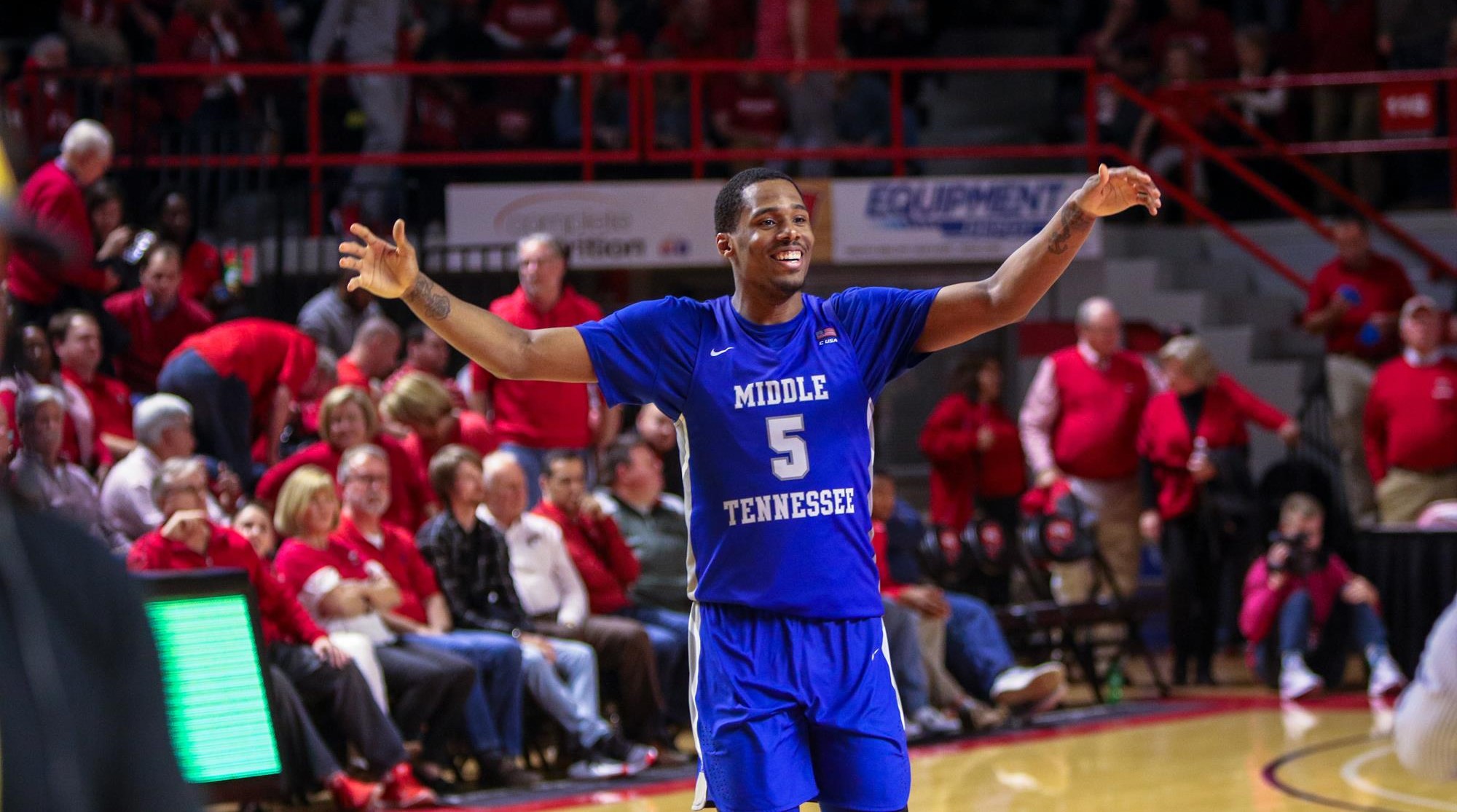 With conference tournaments starting, this will be the final Mid-Major Top-25. These teams have the best chance to pull off upsets in March Madness if they win their conference tournament and make the NCAA Tournament. Also included will be my mid-major player of the year and the five finalists.

5 Mid-Major Player of the Year Finalists