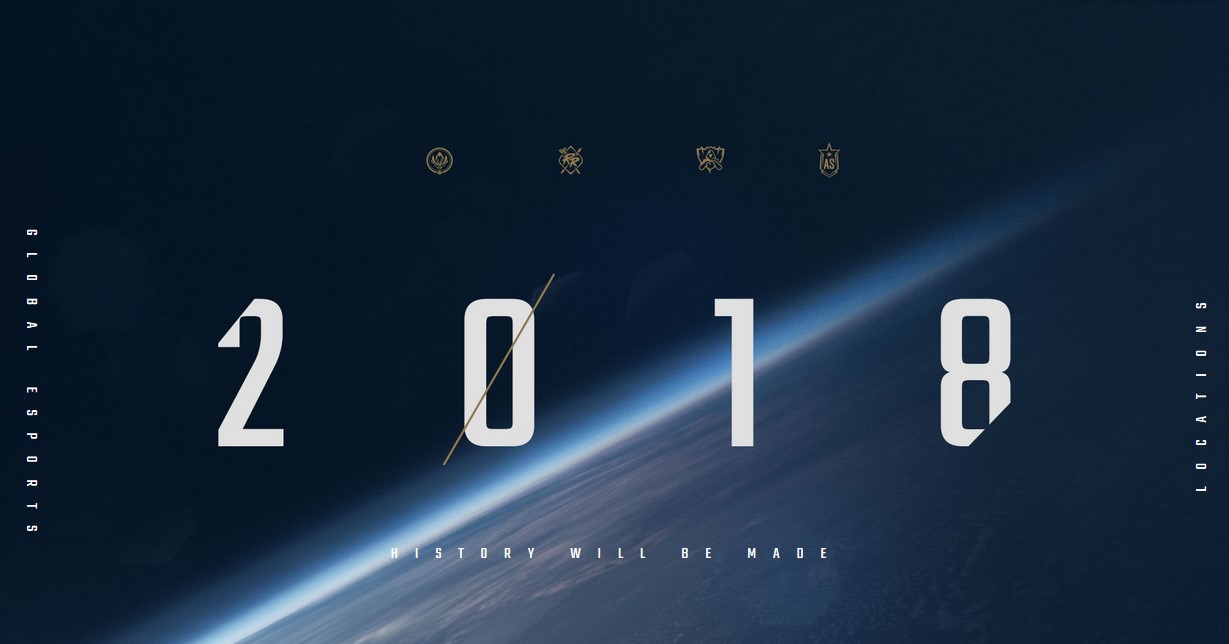 Every year, Riot Games hosts major tournaments around the world so fans can get a chance to watch their favorite players live in action. This year, the major events Riot Games will be hosting are Mid-Season Invitational, Rift Rivals, World Championship 2018, and the All-Star Event. Each event will be held at a different venue this year.

Following the major turnout at the 2017 World Championship in China, Riot Games has decided to host the Mid-Season Invitational in Europe. Fans in Europe will get a chance to see teams duke it out in the newly revamped EU LCS studio. The Knockout Round for MSI will be held in Zenith Paris – La Villette.

Rift Rivals was a new event created by Riot Games last year. This event allowed rival teams from each region to face off to see who is the best. Five regions will be hosting Rift Rivals this year: USA, China, Brazil, Australia and Vietnam.

The biggest event of all has to be the World Championship. This is where the top teams from each region will have a chance to fight for the renowned Summoner’s Cup. Because of their dominant performance in esports, South Korea will be the host of this year’s World Championship.

The All-Star event will be held in North America to close out this year. Riot Games may be working on a different format for the event this year following the competitive nature of last year’s All-Star event.

Be sure to keep an eye out for important information regarding these events!