Is it Time for Esports to Join the Olympics? 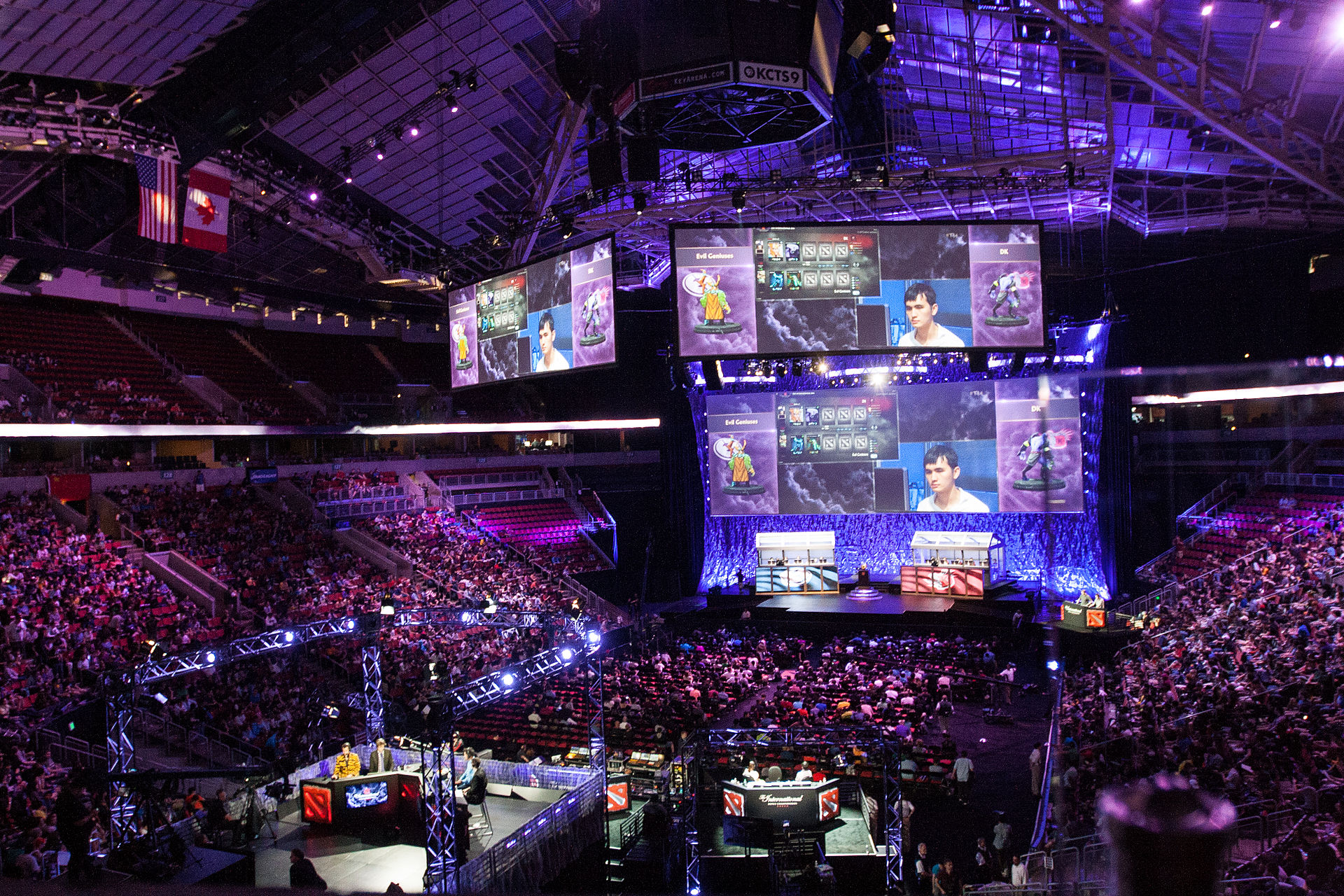 Image is Courtesy of Jakob Wells

Esports, or Electronic Sports, is a term that is used to describe competition on video games.  As esports getting bigger by the year, it is getting into mainstream knowledge. Colleges begin to invest on their young prodigies by creating collegiate leagues for their esport club members. Big companies start to invest on esports teams by giving sponsorship. Millions of fans tune in on their respective streaming platform to watch their team fight it out on the big stage. With all of the elements aligned together, it’s time for the world to recognize esports as the newest member of the Olympics.

This is just a personal opinion from the writer. It is not an official statement by the IOC.

Just like the Paralympics, esports must have its own venue rather than combined with other sports. Each nation brings their own teams to compete in the Olympics. To start, a minimum of four games will be competed in the clash of the nations.

These four video games must represent each genre that dominate the esports scene. The genres are MOBA, FPS, Fighting Games, and Battle Royale. Every fan of esports has a chance to vote for their favorite esports games in the respective genre. What makes the esports Olympics different than the usual is that one year before the esports Olympics happens, fans can vote for the game that will represent the genre. The Olympics will add another game that people vote to be played by the nations in the next Olympics during the same period.

Do you think esports should be added to the Olympics? Comment your opinion below!