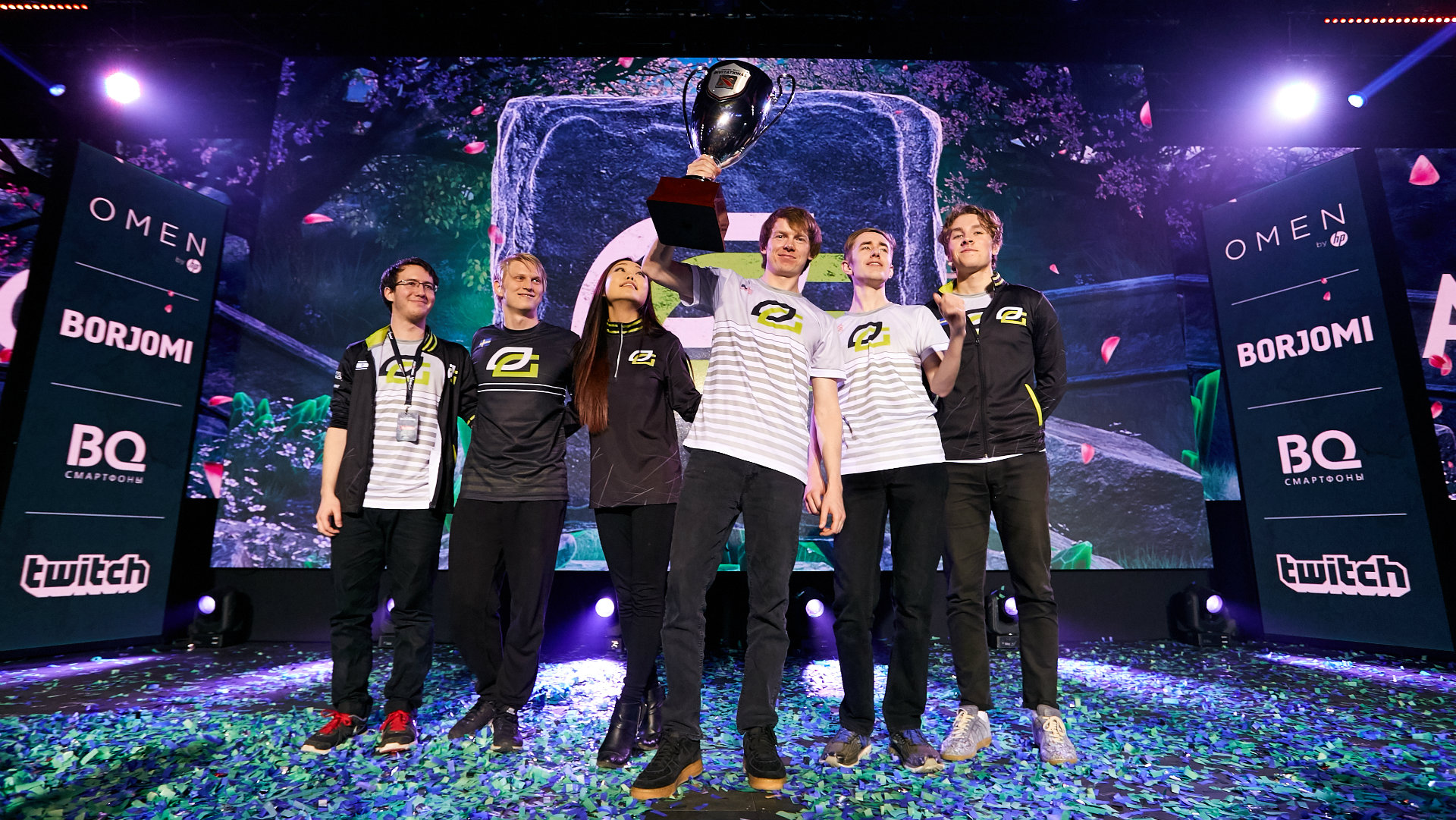 Image is Courtesy of GosuGamers.com

OpTic Gaming won StarLadder ImbaTV Invitational Season 5 after beating Vici Gaming J. Thunder 3-1 in a best-of-5. It was a rediscovery of form performance for Per Anders “Pajkatt” Olsson Lille throughout the tournament.

The last series isn’t different at all, but Pajkatt became one of the standouts aside his teammate 33 and VGJ.T’s Sylar. With this victory, OpTic became the second NA team to win a DPC tournament. They now have 450 DPC points, but it’s still a long way to get automatic qualification to The International.

OpTic’s start of the series wasn’t the prettiest one. They lost the first game against VGJ.Thunder in a close 61-minute game. Their throne was getting rushed by Sylar’s Terrorblade, but the rest of the series was all OpTic. Pajkatt and 33 were so crucial in the three series. Even when the team was losing momentum, both of them were able to easily turn the game around.

33 was leading the charge in the second game with a nasty Visage play, until Pajkatt and the rest of the team were able to take a grip of the game get the win.

Games 3 and 4 weren’t as memorable as the first two. With their momentum crushed by their loss in game 2, VGJ.Thunder couldn’t mount a comeback, even when Yang’s Earthshaker made play after play.

With their win, OpTic secured the coveted DPC Points for the team and kickstarted their journey through the rank. Optic now stands at 14th place on the DPC ranking, trailing TNC Gaming by 45 points.