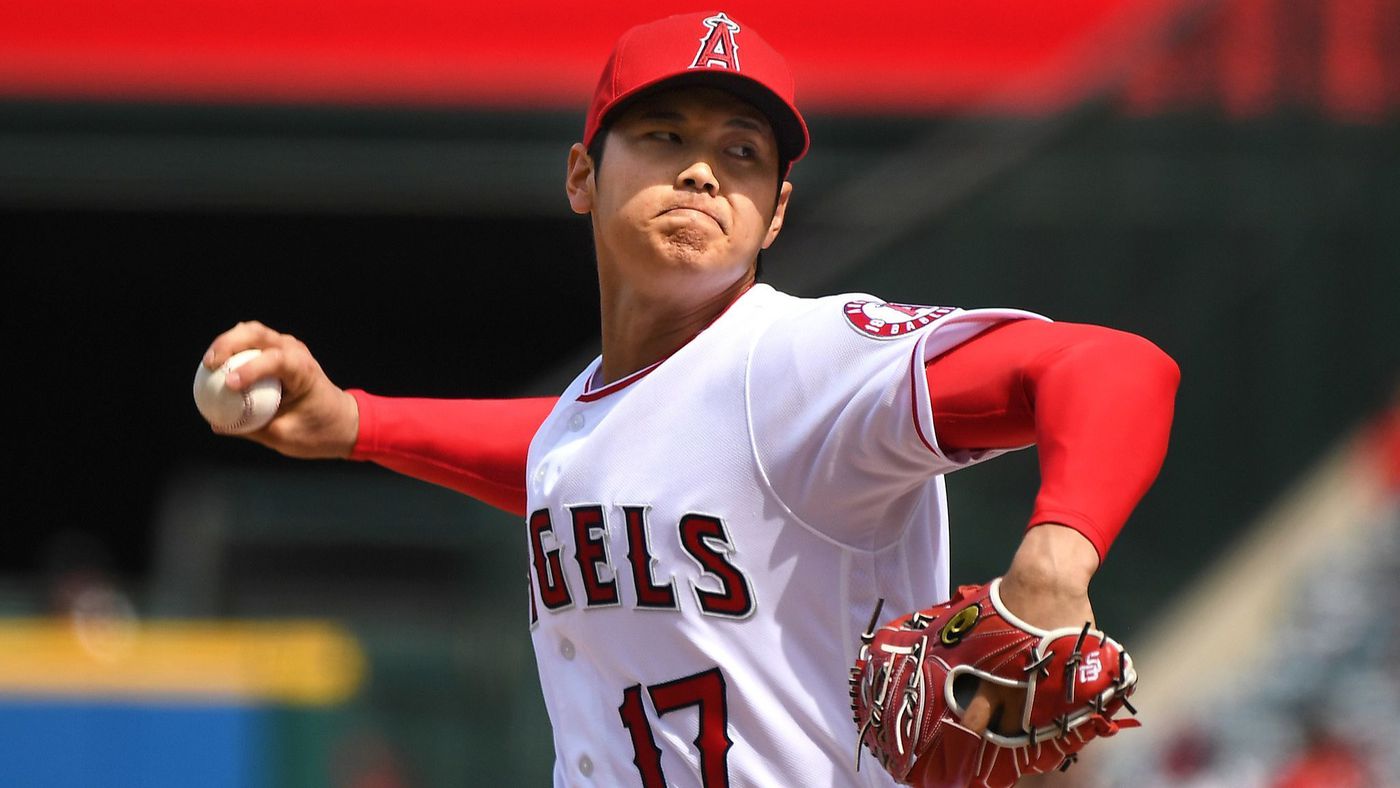 It appears as if Shohei Ohtani is the real deal. Not only has he demonstrated his value on the mound, but he has also shown off his skills at the plate. Ohtani has a 2-0 record in his two starts this season, posting a 2.08 ERA while striking out 18 batters. His 0.367/0.424/0.767 slash is impressive. What’s also impressive is his power. In only eight games Ohtani has blasted three homeruns. His exploits have garnered significant praise, and the Angels also find themselves in first place in the AL West.

In other parts of the league, there are teams that are both greatly exceeding and failing to meet expectations. This week’s rankings has playoff teams from last year (Nationals, Dodgers, Cubs, Rockies) sitting outside of the top ten due to underwhelming performances out of the gate. I don’t intend getting in the business placing teams in spots based on “how good they should be.” There’s plenty of reason to suspect that those teams will find their way back into the top ten later in the year.

It’s safe to say that most folks were expecting the Yankees to explode out of the gates. Their 18 team homeruns put them in the top five in the majors in the power category. They’re also fifth in runs-scored per game (5.5). What hasn’t quite been up to par for New York is their pitching staff. Their 4.78 team ERA has held their squad back to a certain degree. If New York wants to contend with Boston in the AL East, the pitching absolutely has to improve.

The defending AL Central champs have been a bit of an enigma so far. After a 3-5 start to the season, the Indians have since gone 5-1. As expected, their pitching staff has been phenomenal, posting a team ERA of 3.13. What’s been holding them back is their offense. As a team, Cleveland only averages 3.5 runs-scored per game and are only batting 0.200. The Indians will have a chance to get back on track and retake first place when they play the Twins in Puerto Rico on Tuesday and Wednesday.

It may seem a bit premature to be giving the Toronto Blue Jays praise, but they have impressed so far this year. A team that has been plagued by injuries in past seasons is facing no such troubles to this point. Since splitting a four-game series with the Yankees to open the season, Toronto would go on to win their next three series. Curtis Granderson and Yangervis Solarte have been welcome veteran additions to the roster. Four games in New York against the Yankees this week loom large.

Taking two out of three games against the defending World Series Champions at home is certainly nothing to sneeze at. That feat was soon overshadowed on Thursday night, as 15-year veteran Joe Mauer collected his 2,000th career hit against the White Sox. Mauer’s 0.412/0.545/0.529 line in ten games played has Twins fans reminiscing about his MVP days. That consistency will come in handy against the Indians this week.

Who would have guessed that heading into the third week of the season that the Pittsburgh Pirates would be leading the NL Central? They have, without a doubt, made the most of the slow start by the Cubs in a way that Milwaukee and St. Louis hasn’t. While the team pitching has been shaky at best, the offense has demonstrated that they can manufacture runs. No one in the National League averages more runs-scored per game than Pittsburgh (6.08).

The Mets have the best record in baseball. So why are they only at number five? Jumping up to number five from the 13 spot last week is actually quite an accomplishment. It would be easy to buy into the hype this early and place them higher just based on record, but let’s not get carried away here. A tough slate of upcoming games against the Brewers, Nationals, Braves, and Cardinals will show us what the Mets are truly made of.

Shohei Ohtani’s ridiculous talent aside, the Angels have been playing great baseball overall. Their lineup has shown great power, blasting 23 homeruns in 15 games. Their 0.294 team batting average, +46 run differential, and 6.53 runs-scored per game average also lead all of Major League Baseball. Upcoming series against the Red Sox and Astros will be key in determining American League supremacy in the early part of the season.

The D-backs may be one of the best teams that no one is really talking about right now. Series wins against the Rockies, Giants, and Dodgers have more than dispelled the notion that the NL West was Los Angeles’s to lose. Their 3.04 team ERA (4th in MLB) has no doubt contributed to their +23 run differential. Combine that with their 5.08 runs-scored per game average and you have a recipe for a division title run in Phoenix.

Boston’s nine-game winning streak was snapped versus the Yankees this week. An epic brawl also highlighted their three-game series against the Bronx Bombers. The Red Sox took two out of three games, outscoring the Yankees 27-14. Other than the fisticuffs, this rivalry series was a bit of a dud. Hopefully Boston’s trip to Anaheim this week to play the Angels will live up to the billing.

What an acquisition Gerrit Cole has been. Cole has pitched seven full innings in each of his first three starts, while also recording 11 or more strikeouts in each of those first three games. The last guy to do that was a fellow by the name of Nolan Ryan. That guy had a pretty good career, to say the least. Dropping two out of three games in Minnesota hurts, but the Twins were a playoff team so we’ll let it slide – for now.