One for All Making a Comeback to PBE 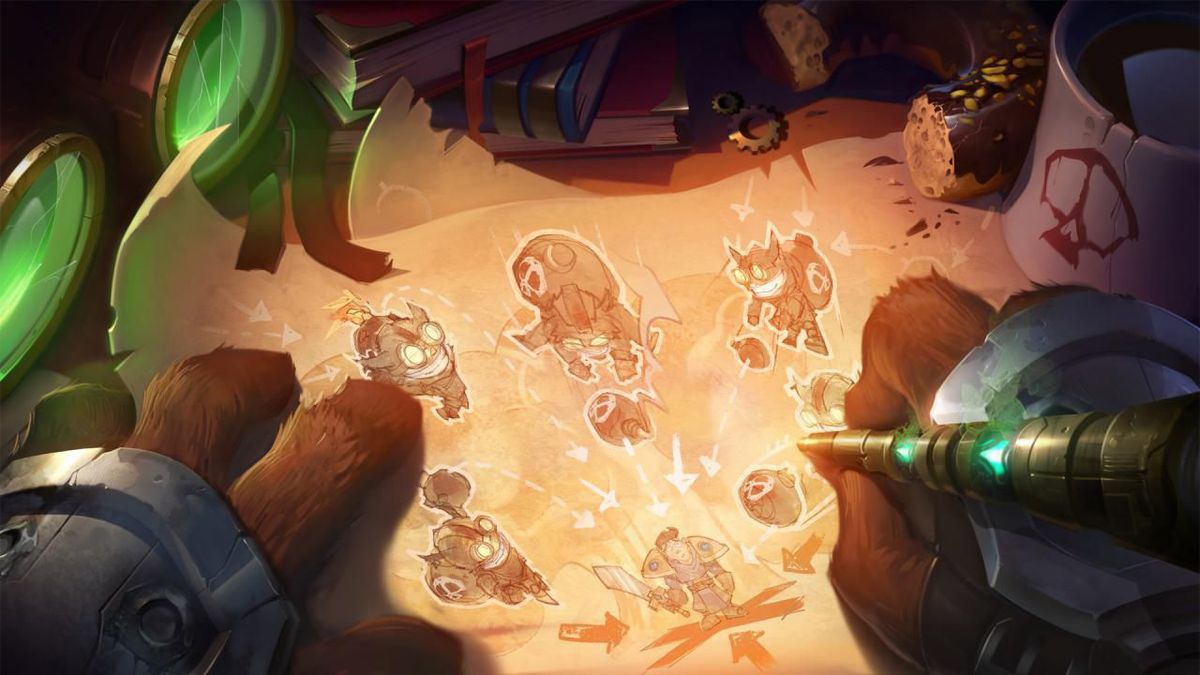 Players have been complaining about how certain game modes are not as prevalent as others and have constantly told Riot Games to bring a certain game mode back. Many players wanted Ultra Rapid Fire mode to come back and Riot Games brought it back for the winter; while others have questioned why One for All still hasn’t made an appearance yet.

One for All is Back!

Do not fear, as it has been announced that One for All will be making its way back into the PBE servers! However, the game mode is going to be tweaked a little before it hits live servers.

According to Riot Games:

Plenty of champions who have not been a part of One for All can be played once the game mode is out, as well as any reworked champions since the last One for All.

For more information, you can read about it here.