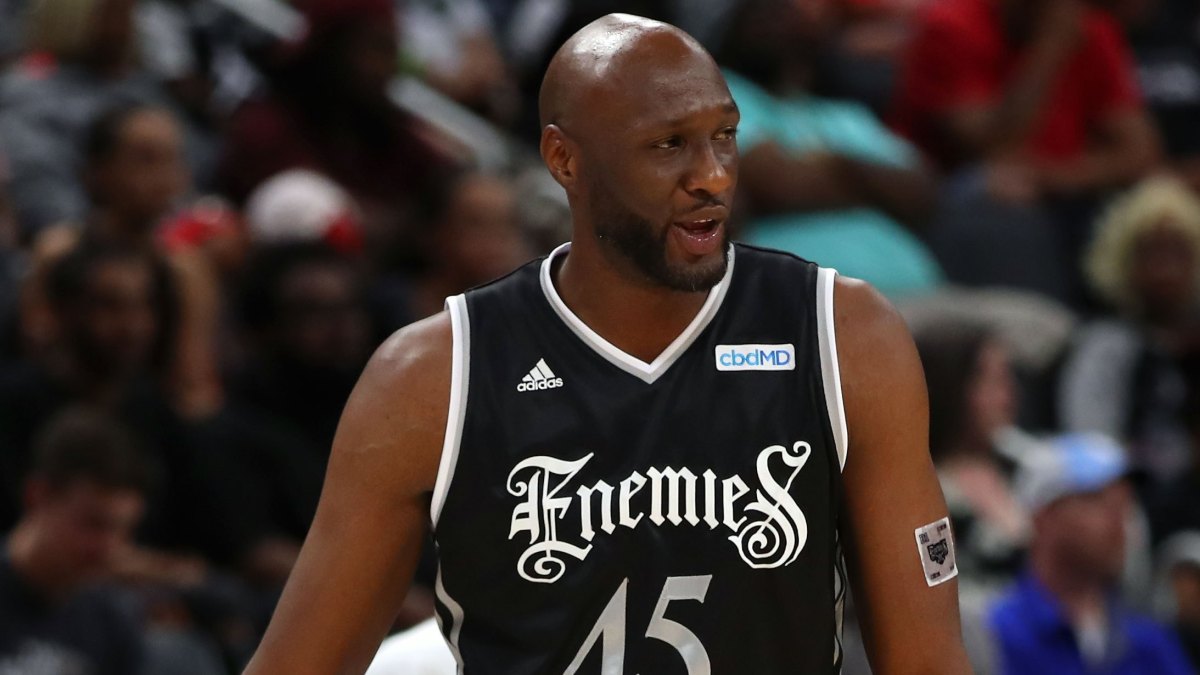 Week 1 of the BIG3 league’s third season did not disappoint, with many storylines and great basketball to follow. Making their BIG3 debut included Lamar Odom, Greg Oden and Joe Johnson, who took over the game and the weekend. Let’s take a look at the biggest storylines from Week 1 in the BIG3.

Odom and Oden Quiet in Debuts

Odom and Oden are both making substantial comebacks to basketball. Just three years after a near-fatal overdose, Odom returned to the court this weekend with the Enemies, finishing with two points, four rebounds and an assist. After being one of the biggest busts in NBA history due to injury, Oden has attempted comebacks more than once, and he will use his opportunity with the BIG3 to do so again, after not being selected in last season’s draft. Playing for the Aliens, Oden finished with eight points, six rebounds and an assist.

Also making his debut after a successful NBA career, Johnson showed he has not missed a beat. Johnson finished the game with 27 points, 16 rebounds and four assists, leading the Triplets to a 50-40 win. If he continues this level of play, he may find his way back in the NBA next season.

Different league, same fire from these two players. Making their BIG3 debuts, former NBA first-round draft selections Josh Smith and Royce White got into it after Smith put a forearm into White. Both players were ejected, ending their debuts prematurely.