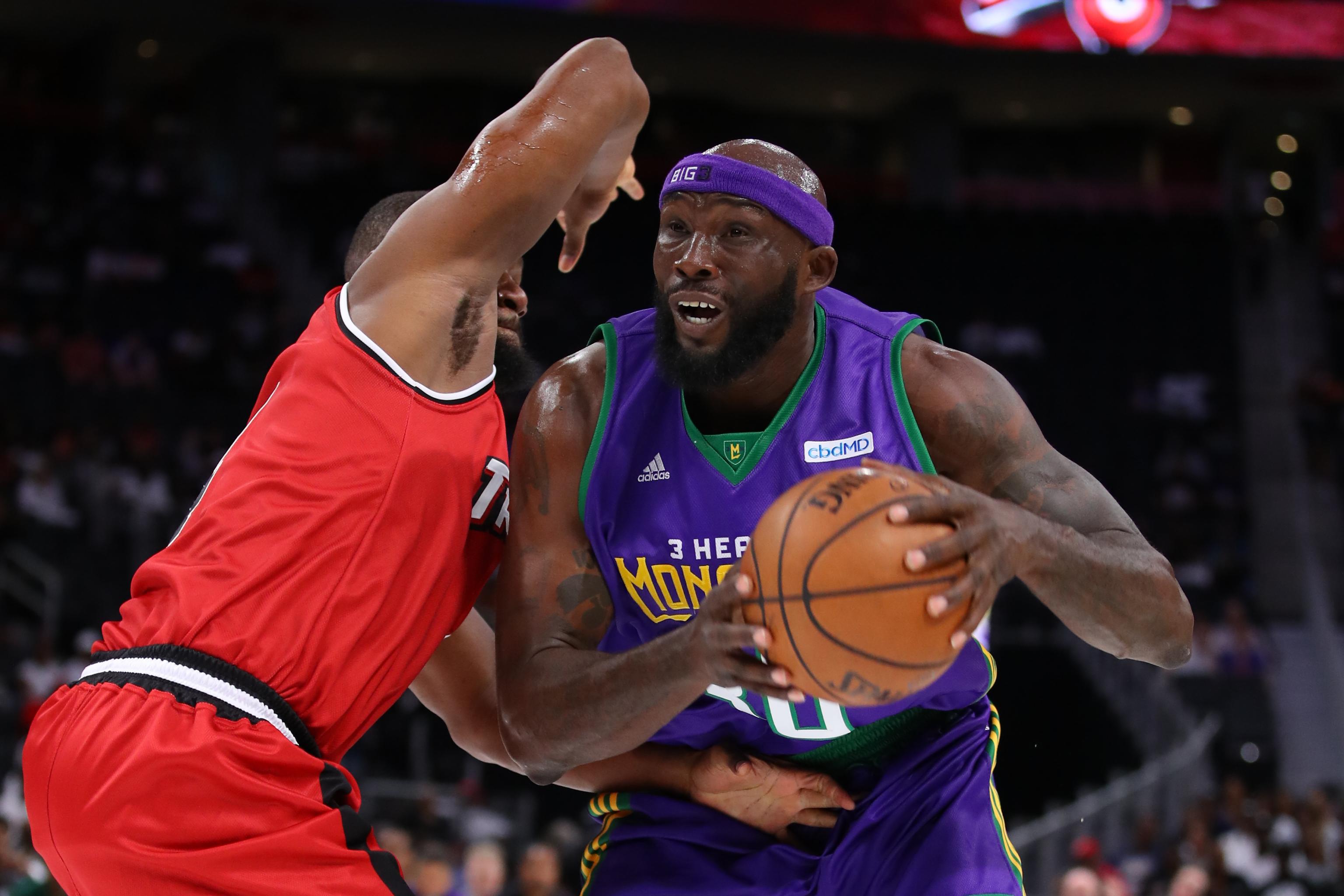 It was opening weekend of the BIG3 league’s third season and many of best players shined. Making his BIG3 debut, Joe Johnson led the Triplets to a comfortable win, while Reggie Evans lifted his own team to a win, due to a big double-double.

Johnson has been a mainstay in the basketball world for a long time now. After entering the NBA with the Celtics back in 2001, the seven-time All-Star ended last season playing for the Rockets. his seventh NBA squad. Deciding to continue his basketball career, he made his BIG3 debut this weekend with the Triplets, and he did not disappoint. Johnson finished the game with 27 points, 16 rebounds and four assists, leading his team to a 50-40 win.

No stranger to the BIG3 league, Reggie Evans picked up where he left off last season. Last year, he led the league in rebounds per game (10.1) and also averaged a double-double, with 15.3 PPG. This weekend, he opened the season with a 22-point, 23-rebound double-double. While undersized at his position, Evans has always been an elite rebounder, averaging 7.1 rebounds in 19.2 minutes per game for his NBA career.