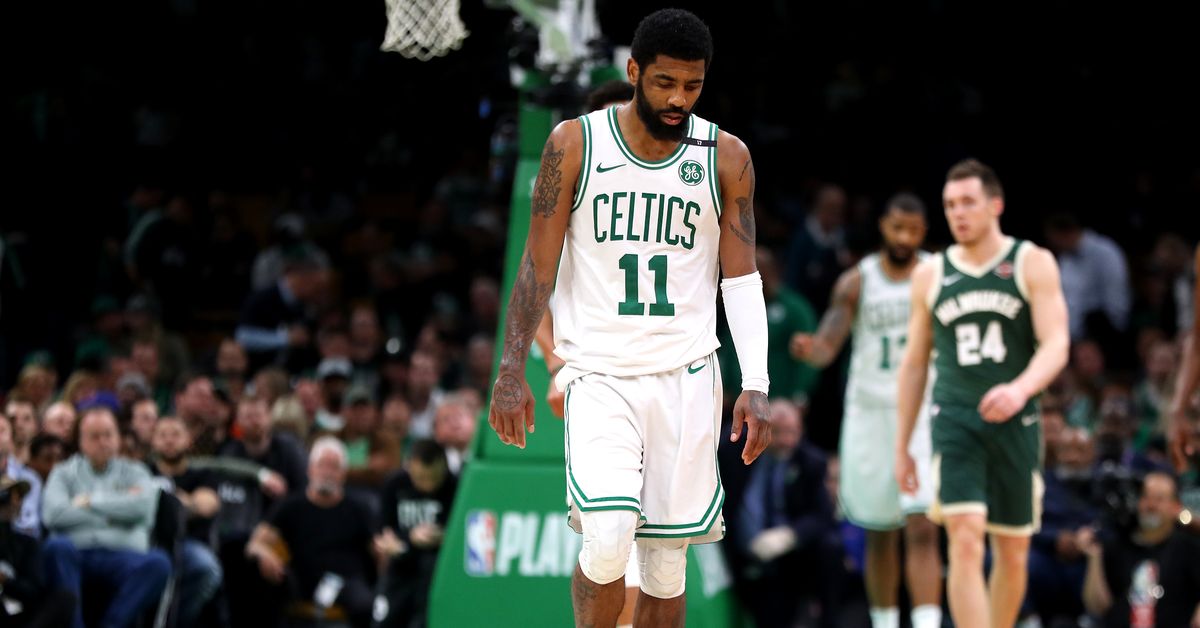 On the evening of June 30th, the future of the NBA will once again be predicated on the decisions of NBA free agents. Here is a list of predictions for the top five point guards entering free agency in 2019.

How the times have changed from when Kyrie told a packed TD Garden he would re-sign and made a commercial about his dream to have his number retired in Boston. Irving has completely backed out of re-signing with the Celtics. Throughout the entire season, there was speculation about Irving joining forces with Kevin Durant on the Knicks. However, after Durant’s injury which will force him to miss a long period, the narrative has changed to Irving signing with his hometown team, the Brooklyn Nets. Irving all but confirmed the speculation when he fired his agent and signed with Roc Nation.

D’Angelo Russell is an intriguing free agent because he has a lot of options. Rumored suitors include the Knicks, Celtics, Lakers, Timberwolves and Suns. Russell enjoys the big city life and has spoken in the past about his love for Los Angeles and New York, so the Knicks and Lakers are the two most likely destinations for him to land. I think he is a perfect fit for the Lakers right now because he can take over the offense for 5-8 minute stretches. However, there is a lot of history in Los Angeles for Russell, who was traded in response to an incident where he posted a video on social media of teammate Nick Young confessing to cheating on his fiancé. Therefore, the Knicks will likely be the landing spot for Russell.

Kemba Walker is quietly one of the NBA’s top point guards every season. If Walker decides to re-sign with the Hornets, he could make $132 million over the life of the contract. However, this could actually weaken the Hornets, as they would likely be unable to re-sign other key players such as Frank Kaminsky (probably) and Jeremy Lamb (definitely). Therefore, Kemba must decide if he would prefer to bring in a massive pay day or win more than 40 games in the next few seasons. The Lakers can still offer a player a max contract to join LeBron James and Anthony Davis. Could Walker be that guy?

When the Utah Jazz traded for Mike Conley, they made it very clear that Rubio would not be re-signed. Teams rumored to be interested in Rubio include the Mavericks, Pacers and Suns. After an awful draft night where the Suns missed out on capitalizing on the sixth overall pick, they will look to spend big money. Rubio will likely see his highest offer sheet from the Suns, and that will be enough to draw him to Arizona.

Rose had a 2018-19 campaign that could result in a Most Improved/Comeback Player of the Year award, as well as a nice paycheck in free agency. Oddly enough, Rose may not garner a lot of attention in free agency because there are already a lot of star point guards out there and any of the lottery teams that needed a point guard opted to draft one. I think Rose is a great backup if the Lakers can’t secure Russell or Kemba. Due to my previous prediction of Walker to the Lakers, they are off the table for the sake of this prediction. The Pacers, if they lose Darren Collison, and Timberwolves are the two most likely options for Rose.

Prediction: Minnesota Timberwolves is my official prediction, but look out for the Bulls as a dark horse candidate to bring back Rose.