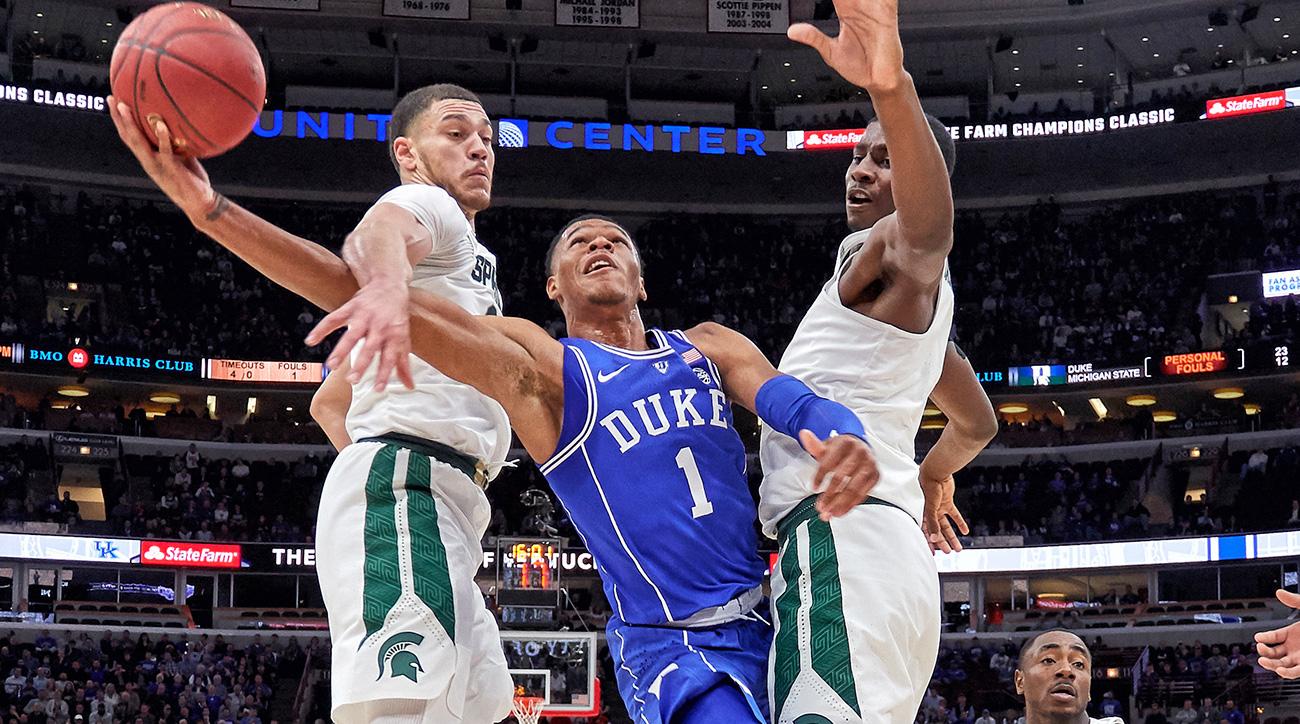 Every Monday, I will be posting a breakdown of the AP Top-25, as well as other headlines from power conference teams around the country. Each highlighted team will be in bold.

The AP once again nearly hit spot on, in my opinion. My one problem with the poll is Kentucky getting jumped by fellow conference member, Texas A&M. I understand it’s only because Kentucky has struggled with non power conference teams, such as Harvard, who they only beat by nine, but I still do not agree that they are the third-best team in the SEC. Also in the poll, Nevada finds themselves ranked #22 after starting the year 8-0. Lastly, I have to say it. If you told me that Arizona State or Tennessee would be ranked at any point this season, I would have told you there is no chance. Well, both are now ranked, showing us how beautiful college hoops really are.