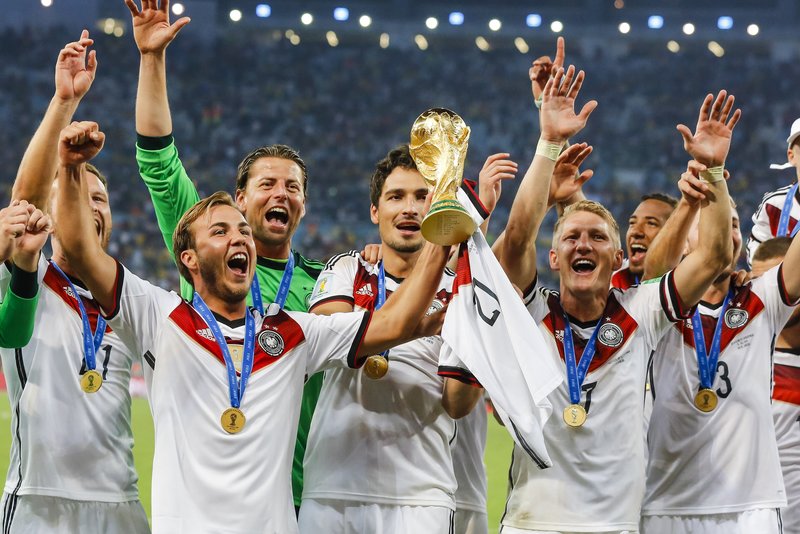 The stage is set for the 2018 FIFA World Cup, which will take place in Russia. This tournament, which takes place every four years, gathers the attention of many viewers throughout the world. This will be the 21st FIFA World Cup to include 32 Men’s National Soccer teams. The World Cup will take place in Russia, and it will begin on June 14, 2018 and conclude July 15, 2018. The world is ready to see big stars like Cristiano Ronaldo, Messi, and Neymar take the field.

FIFA held its World Cup group draw to determine the full group stage. Each group’s top two teams will get to advance to the 16-team knockout stage. All 32 National Soccer teams in attendance will have their best players on the field for this tournament.

The groups are divided as follows:

Germany was the 2014 World Cup Winner.

In conclusion, a lot of talent, emotions and excitement come with the World Cup. The 2018 World Cup will be viewed by the world and transmitted in numerous languages. Four years of bragging rights and one gold cup is the motivation for these 32 teams this summer.