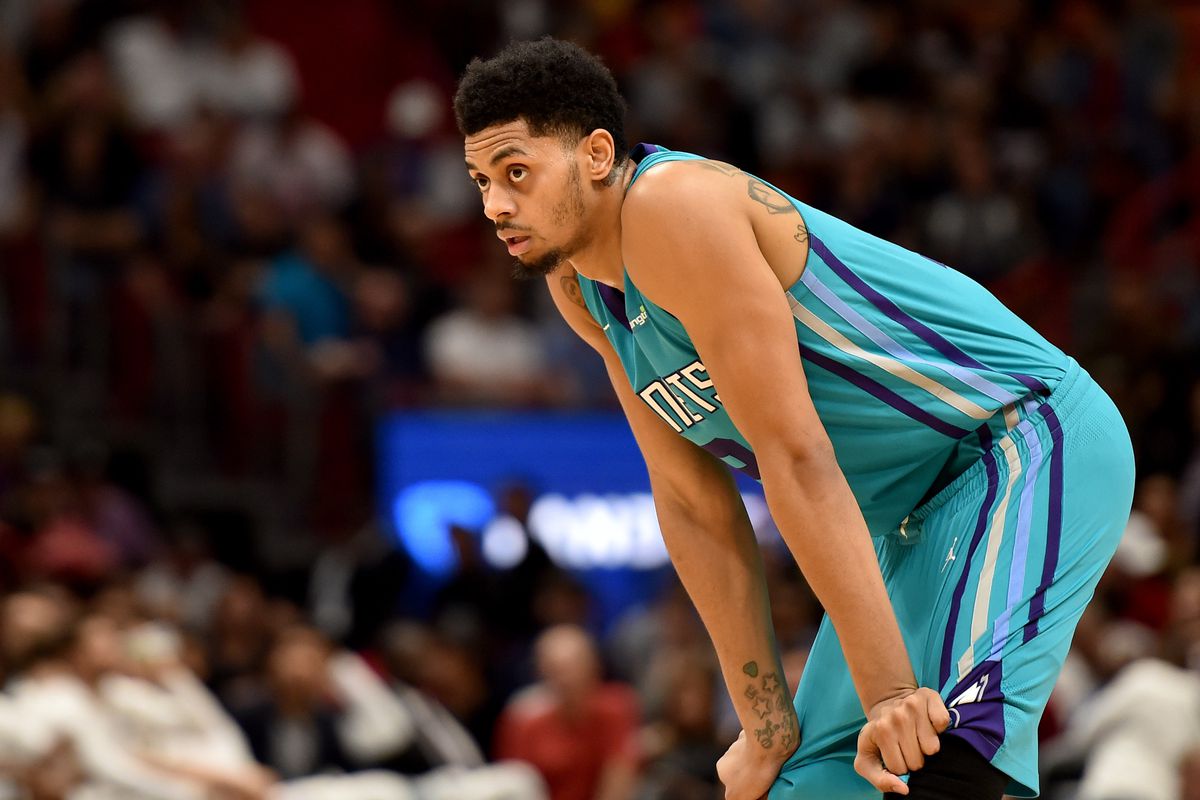 It’s opening night in the NBA preseason and DFS is back. It’s a one game slate with a showdown captain mode on DraftKings, but I wanted to help you make your lineups. Ironically, Boston and Charlotte opened up their preseason last year against each other. The only big difference is that Dwight Howard was still a Hornet.

At FlurrySports, we are going to be launching our NBA season subscriptions for DFS projections and DFS lineup help. Let’s dive into my favorite plays on this one game slate.

Jeremy Lamb – $9,900 Captain Salary – This is a dream scenario for the likes of Jeremy Lamb. He will not start, but he will see mid 20’s in minutes off the bench, as well as a very high usage rate with the second team. I have him scoring around 45-50 DK points with his captain bonus. If you choose not to use him as your captain, you can expect around 30 DK points for $6,600 as a UTIL player.

Jayson Tatum – $12,300 Captain Salary – Tatum is far more expensive than Lamb, but he will also see around 10 more minutes on the floor. If you know anything about the NBA, you know how much upside Tatum flashed last season for the Celtics. There is no Dwight Howard in the blocks on defense, and he gets to roam around the key or attack down low vs. a poor front court. If you do not want to pay up at captain for Tatum, he is still a must play at $8,200 as a UTIL player.

Daniel Theis – $4,500 Captain Salary – Steal of the night. Even at 1.5x salary for a captain, Theis should eat and eat often. He will most likely play in the high teens in minutes and be matched up vs a poor defender in Frank Kaminsky. Most of his points will come from crashing the boards and low block put-backs. He’s even much more affordable at $3,000 in a UTIL spot.

Cody Zeller – $6,300 Captain Salary – The Hornets have to rely on the likes of Zeller and Kaminsky to command the paint. Last preseason, Dwight Howard was still a Hornet. However, this season he is in Washington. Queue up Cody Zeller for a solid mid 20’s in minutes. He should be over 20 DK points and could push as much as 30 on a normal UTIL salary. Multiply those points by 1.5 in a captain’s role and you have something special. Another play is Frank Kaminsky. He should see plenty of minutes and is dangerous from outside with the bonus points for 3-pointers on DK.

Keep in mind that this is a one-game NBA preseason opener. I wanted to give you a preview of the projections and stat sheets that you can expect from Flurry Sports this NBA season. Fanduel will be added in the sheets. It is not in this article because there is not a slate for it on the site.